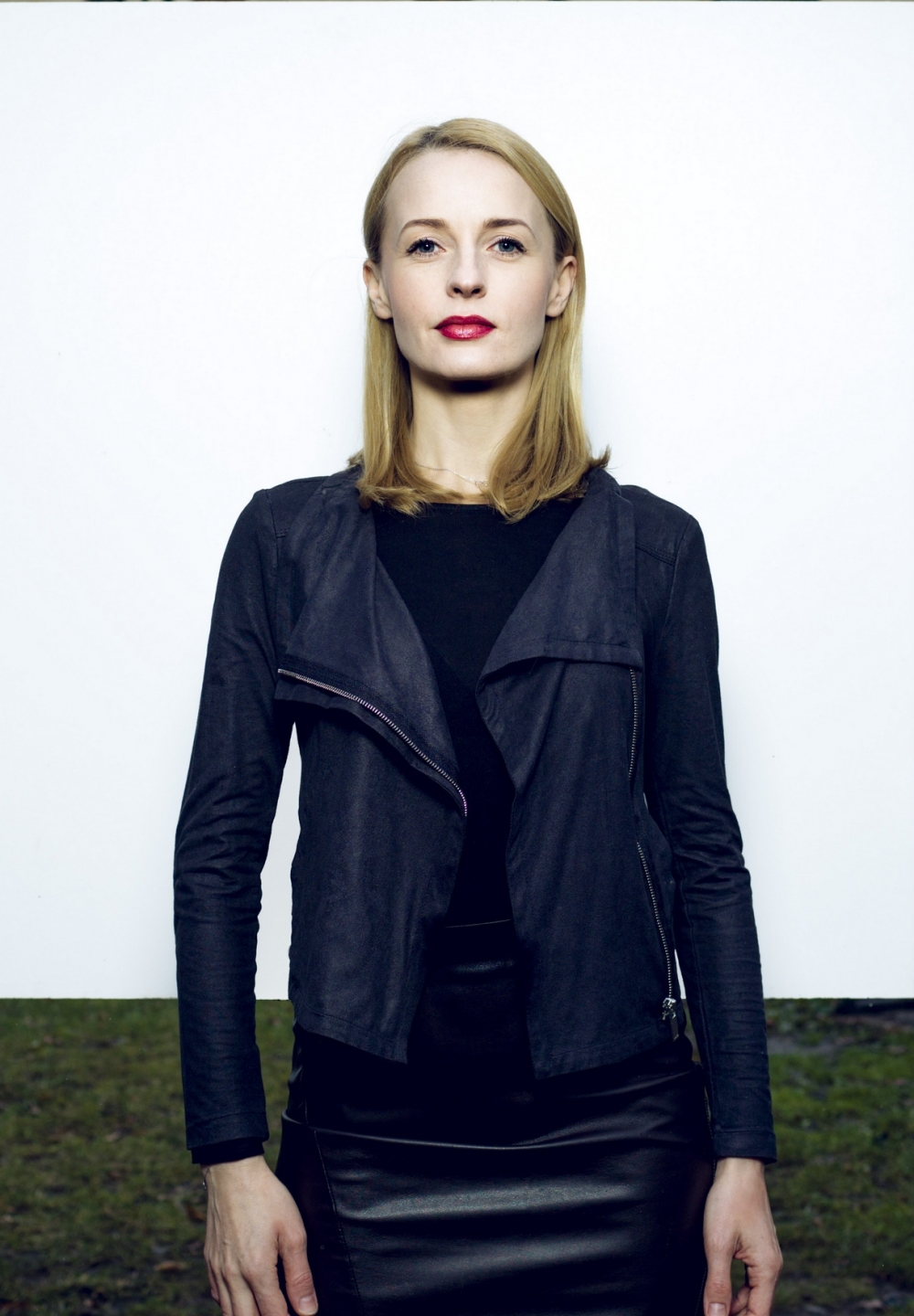 Why would people need theatre at a time when everyone has their own favourite series? On the surface, the latter could successfully replace the former. And yet I return here. Not only when it's my job. I return for the magic of a live encounter, and because of my fascination with this strange alchemy of actor-partner-viewer that takes us to different places every evening. I return out of curiosity, to experience successive parallel worlds, and to rub my eyes in amazement. I return for what is authentic, for what is transformative, and for what touches on the tender spot in which we are all one. It does not always happen, but it is worth returning for.

Born in 1983, she graduated from the National Academy of Dramatic Art in Warsaw. In the years 2006-2011, she worked for the Współczesny Theatre in Warsaw.

Since 2012 she has been an actress of the Juliusz Słowacki Theatre in Krakow, cast in such plays as: Albert Camus’ The Stranger directed by Anna Smolar (2012), Mikhail Lermontov's Masquerade directed by Nikolai Kolyada (2013), Tadeusz Dołęga-Mostowicz’s play Bracia Dalcz i s-ka[The Dalcz Brothers and Co.] directed by Wojciech Kościelniak (2014), William Shakespeare’s Romeo and Juliet directed by Marcin Hycnar (2015), Stanisław Wyspiański’s Liberation directed by Radosław Rychcik (2017).

She works in dubbing, records audiobooks, sings, and is known to television viewers for her roles in numerous TV series.

BASED ON A NOVEL BY DOMINIKA SŁOWIK

Ticket to the theater
> 15
Tickets 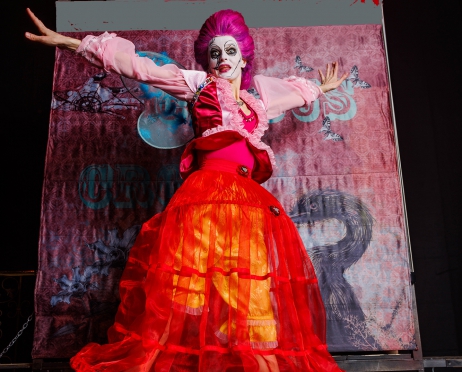 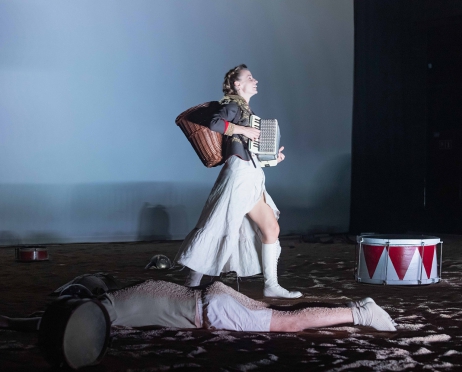 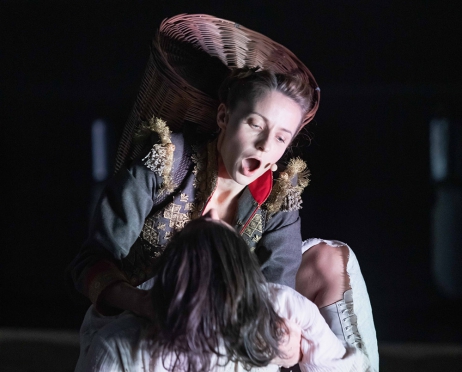 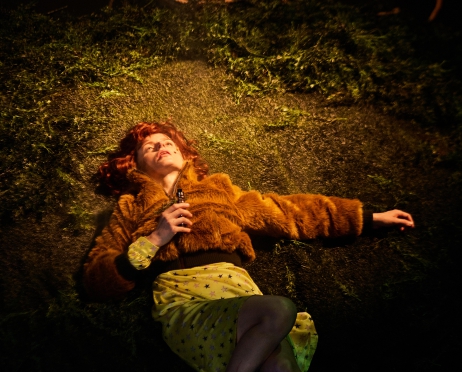 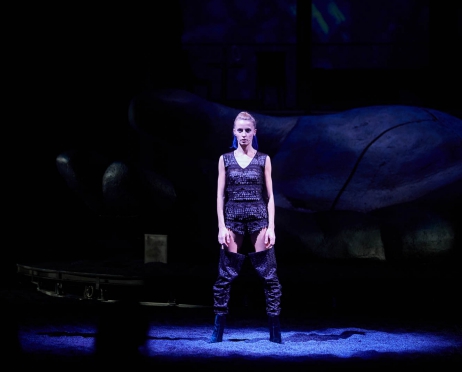 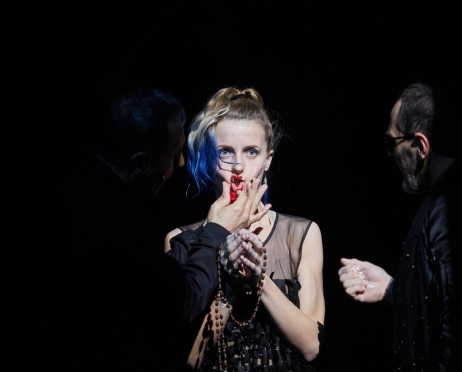 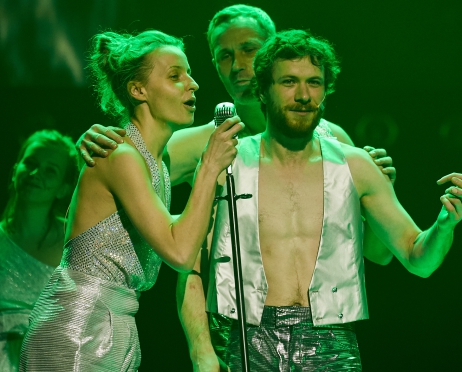 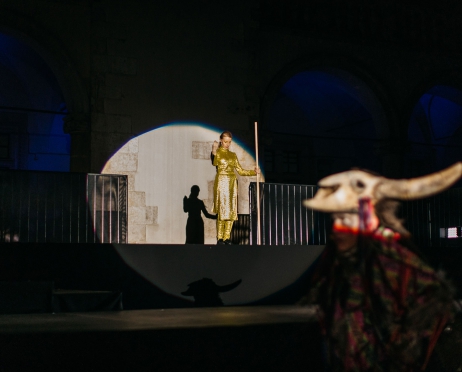 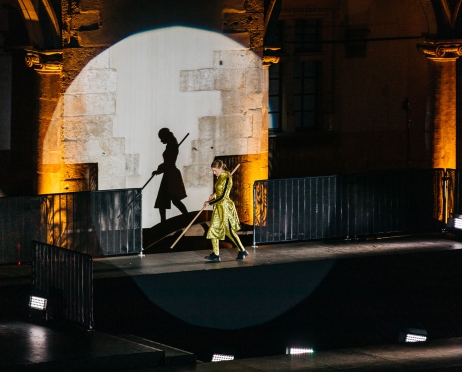 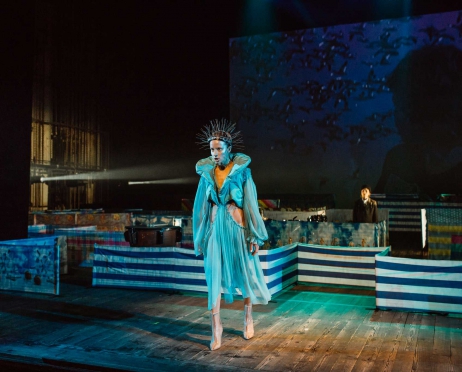 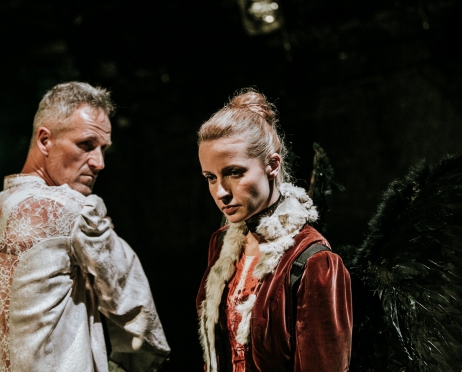 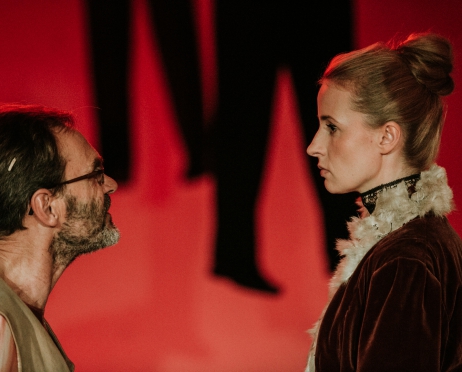