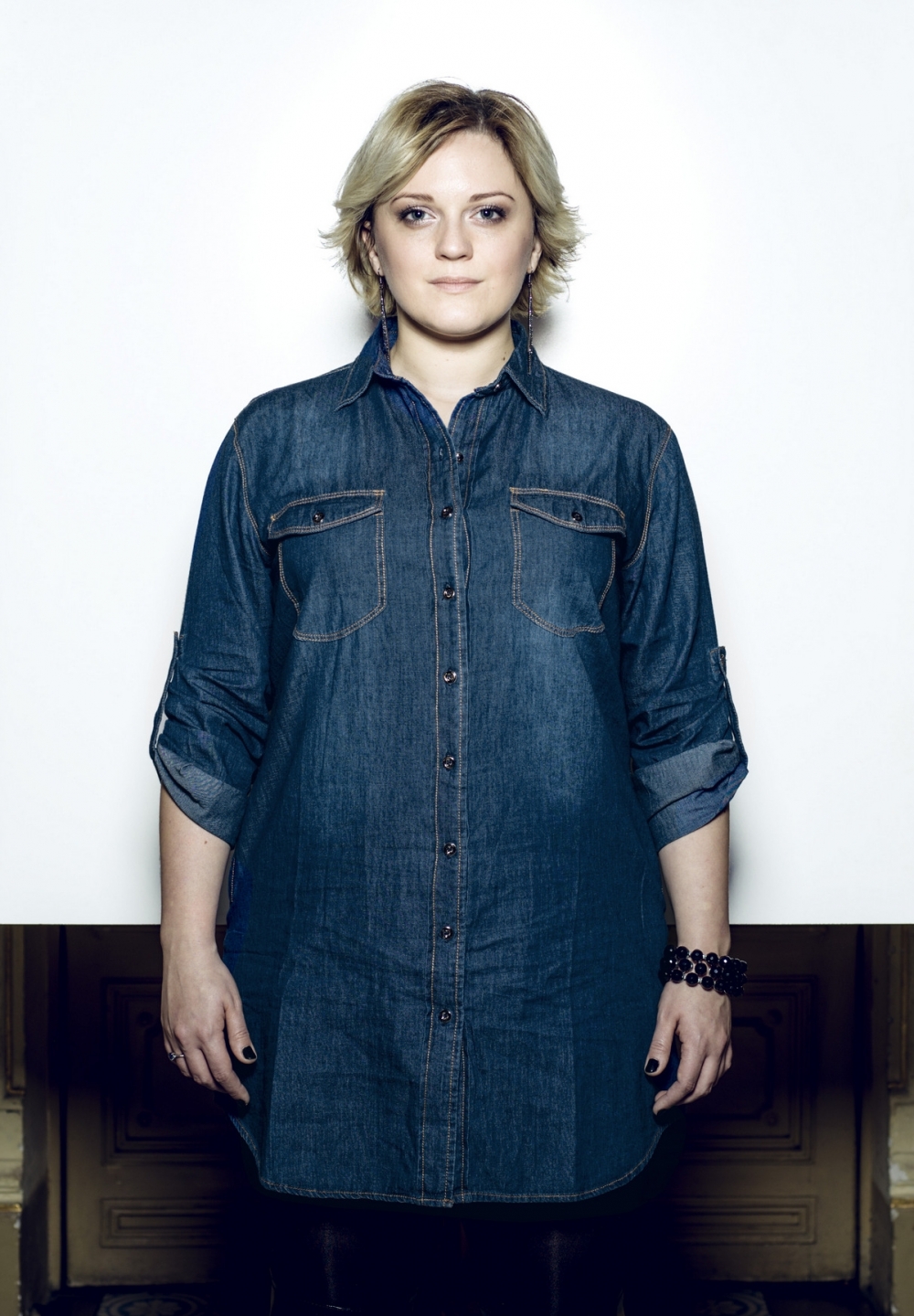 My first poem was Julian Tuwim's W aeroplanie [In an Aeroplane], read to me by my beloved grandma Ingrid. When I was 2 years old, I knew it by heart, and would deceive my parents' friends pretending that I could read. Everyone believed it :-) So I think I can safely say that these were my first successful ‘performances’. My first song was Mydełko Fa [Fa Soap] (oh, yes! ;-) ) – fortunately, Michael Jackson and Whitney Houston quickly joined the ranks of my favourite artists – I grew up to their music, and learnt my first songs from them. Luckily, what I loved in my childhood became my profession and my everyday life.

Born in 1990, she graduated from the PWST National Academy of Theatre Arts in Krakow. Winner of an award at the 32nd Festival of Drama Schools in Łódź for her role in a diploma performance Dyplom z Kosmosu [Diploma from Outer Space] (2014) directed by Ewa Kaim. She also studied vocals in Szkoła Jazzu i Muzyki Rozrywkowej [Jazz and Popular Music School] in Krakow.

She has cooperated with the Barakah Theatre in Krakow.

She cooperates with the Capitol Music Theatre, where she plays in Nine directed by Pia Partum, and in Życie Mariana. Life show[Marian’s Life. Live show] directed by Agnieszka Olsten.

Participant of the Voice of Poland talent show.

Winner of numerous music festivals, e.g.: the 35th Stage Song Review in Wrocław (Award of the German-Polish Cultural Association Polonica – invitation to the Chanson Festival in Cologne), the 49th Student Song Festival in Krakow (third prize), and the 6th edition of the Festival in memory of Andrzej Zaucha ‘Serca Bicie’ [Heartbeat] (first prize and audience prize). 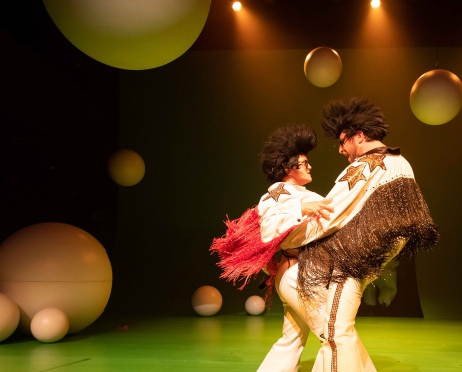 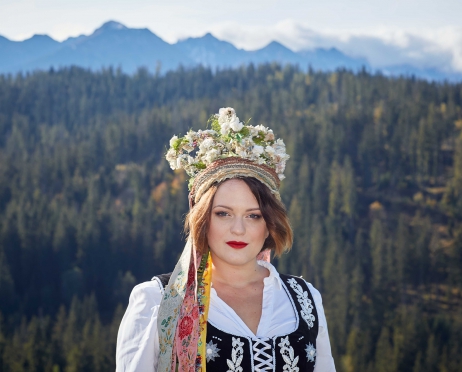 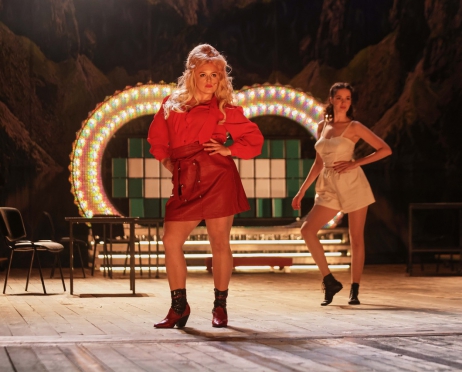 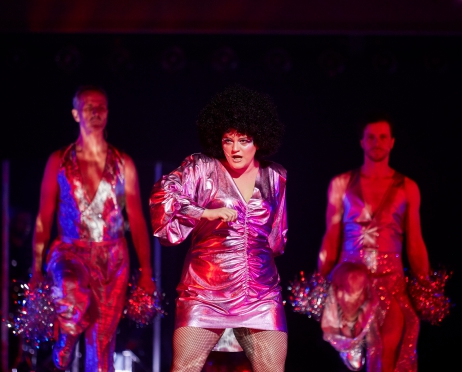 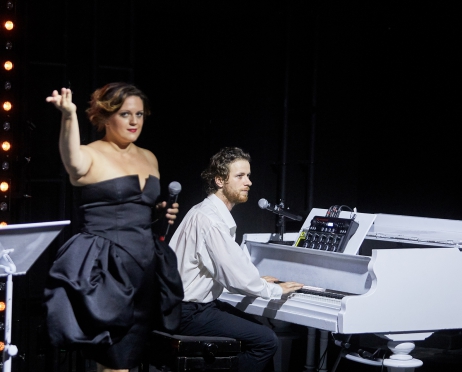 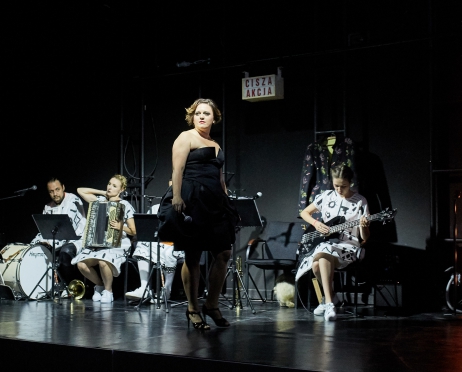