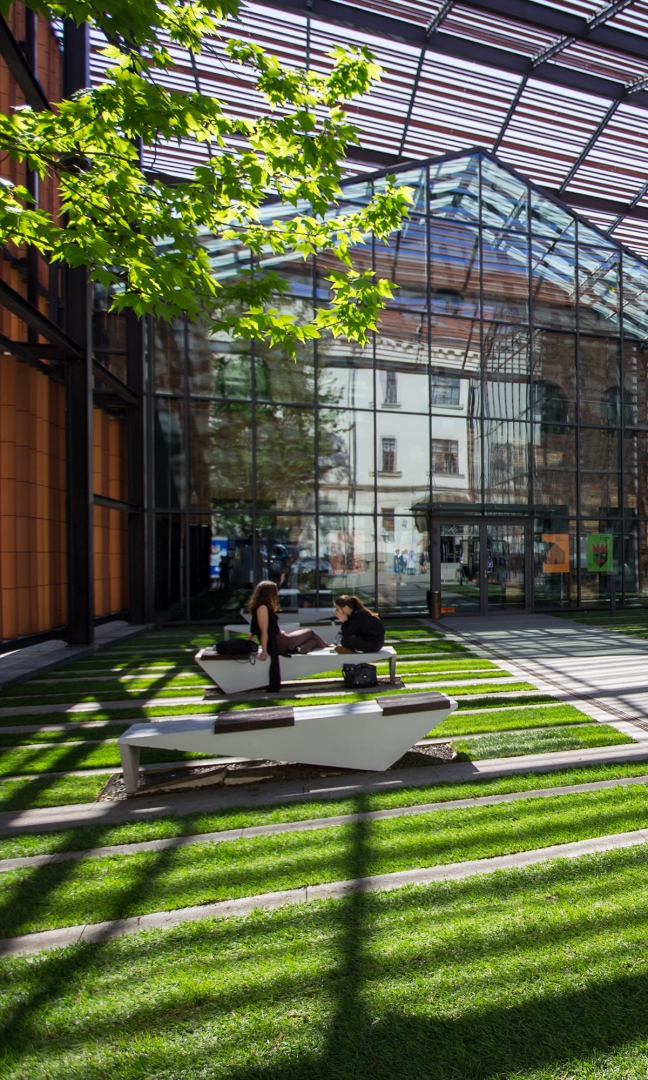 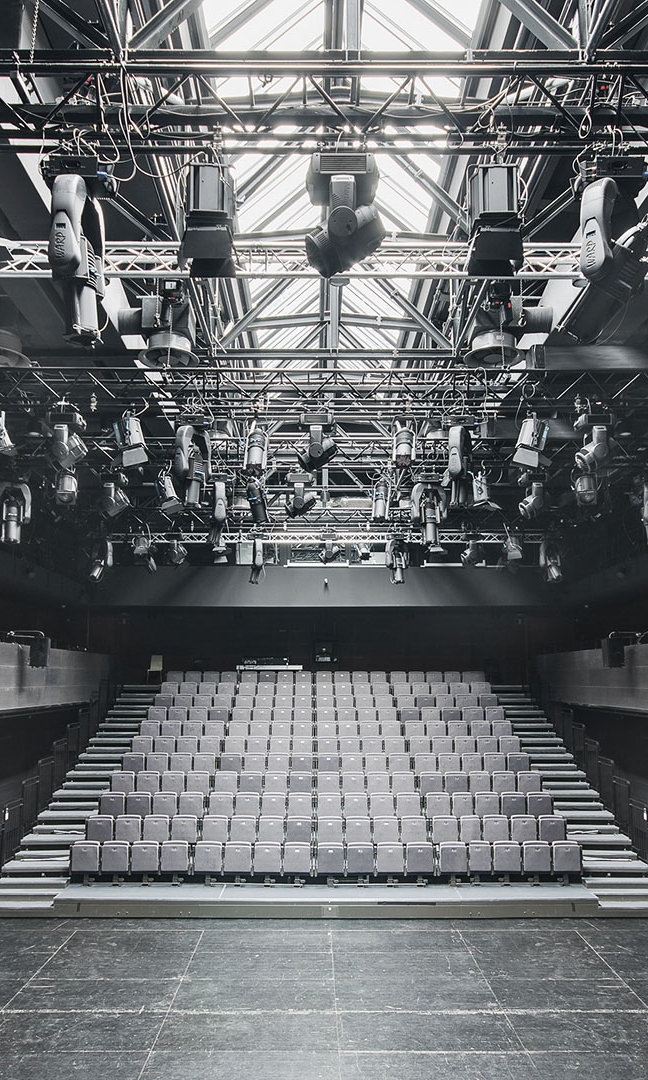 The Małopolska Garden of Art is a facility belonging to the Juliusz Słowacki Theatre. It is situated in the location of former popular theatres and technical studios. In 1906, this former roller-skating and horse riding venue was adapted for the needs of Ludowy [Peoples'] Theatre. Later, it housed the Municipal Ludowy Theatre, the Municipal Powszechny Theatre, the Municipal Opera and Operetta, Nowości Operetta, Popularny Nowości Theatre, and revue theatres: Gong, Pantera and Wodewil.

Finally, it was decided to reconstruct the building according to the winning design of K. Ingarden and J. Ewy Architekci Ltd.. The works lasted from 2010 to 2012 and resulted in a modern cultural facility – the Małopolska Garden of Art, whose spectacular five-storey structure combines historical elements with modernity. Behind the glass facade one can see a recreated fragment of the wall of the previous building.