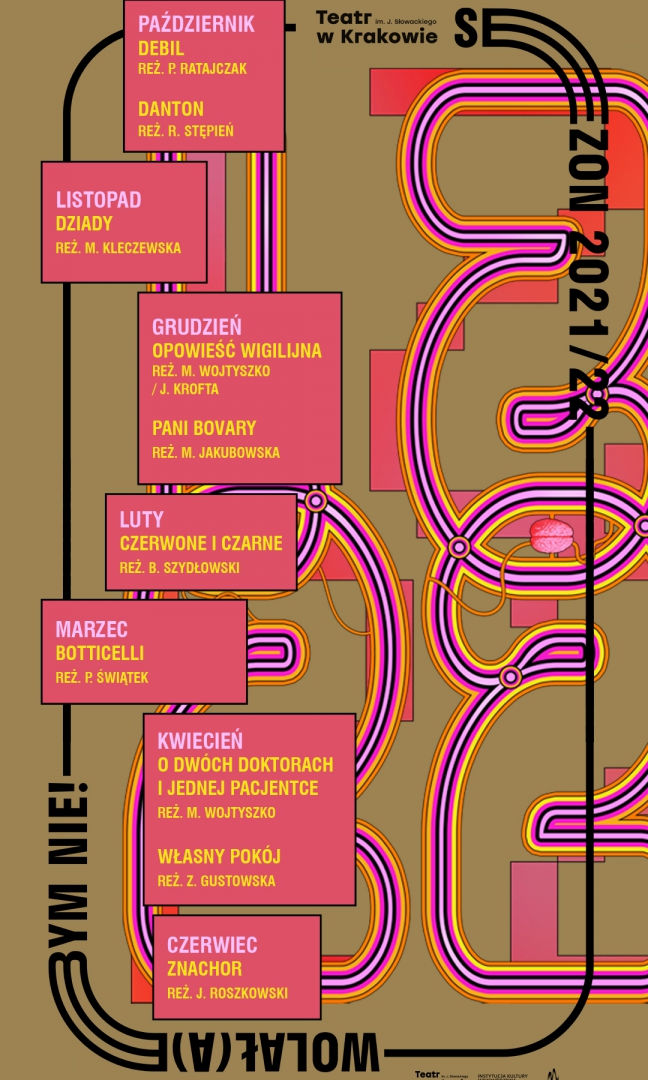 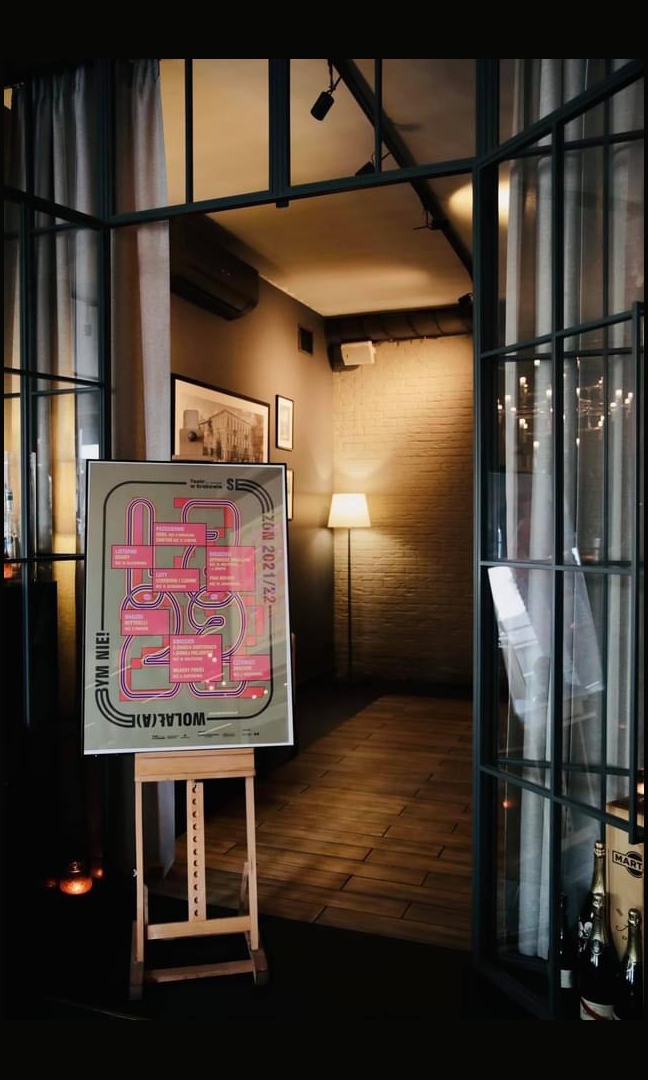 In mid-September, the national and local Krakow media were presented with our plans for the new artistic season. ‘I’d Rather Not’ will serve as our motto for the 2021/2022 season.

In the upcoming season, the Juliusz Słowacki Theatre in Krakow will focus on individualists, sceptics and eccentrics – people who neither go with the flow nor fight against it. They stay in one place, remain themselves, without changing their beliefs.

The theatre’s director – Krzysztof Głuchowski – gives an interview during a meeting with journalists.

We live in times when it has become extremely difficult to maintain one's own opinion and stance. The prevalent dichotomy pushes us to constantly argue in favour of this or that ‘important’ issue or – what’s perhaps even worse – against one side or the other. As if the world has suddenly lost space and became two-dimensional.

The now widespread pandemic has aggravated this phenomenon ever further, adding to the morbid catalogue of problems the necessity to position oneself in the right ranks of political correctness. Frequently, this choice is very drastic and often also logically inconsistent. We no longer talk or think, we simply repeat the opinions we have heard. We preach to the choir and spit venom at the others. This situation evokes our strong objection.

This is why we have decided to address those who have been excluded from this world, or those who have consciously withdrawn from it. The words ‘I'd rather not’ refer to people who hold back, who stay still when it seems appropriate to move. Those who don't change their minds and try to be true to themselves. They become a kind of breakwater. They are the ones who face the greatest impetus of the wrath of those professing the only ‘right views’ from both sides. Today, such an attitude often requires heroism and is accompanied by resignation from many possibilities offered by the opportunistic world of our crumbling civilisation.

We want to take a look at these people and give them a voice in our theatre.

THE RED AND THE BLACK

OF TWO DOCTORS AND ONE PATIENT

A ROOM OF ONE’S OWN 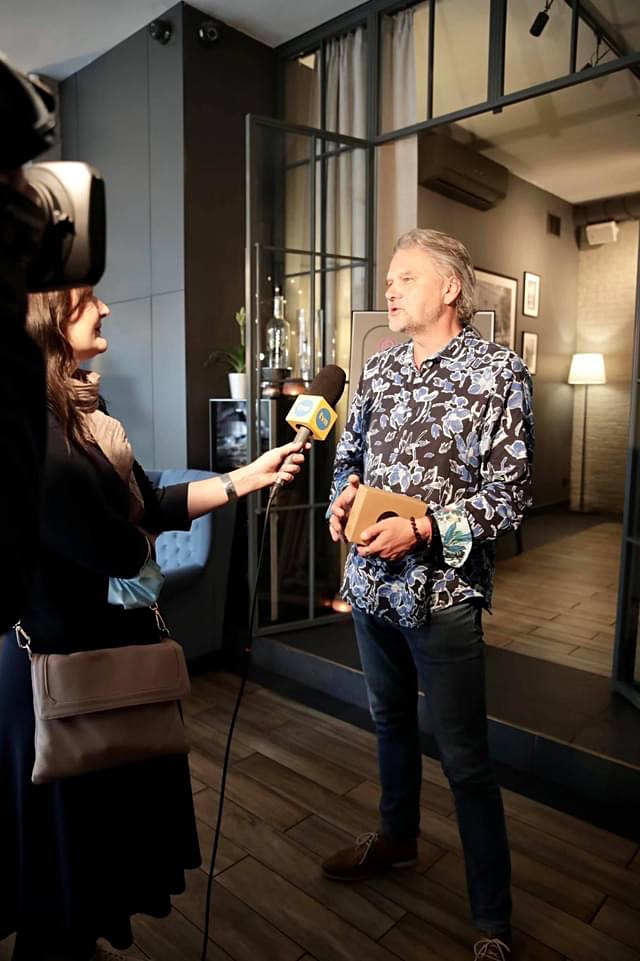 The theatre’s director – Krzysztof Głuchowski – gives an interview during a meeting with journalists. 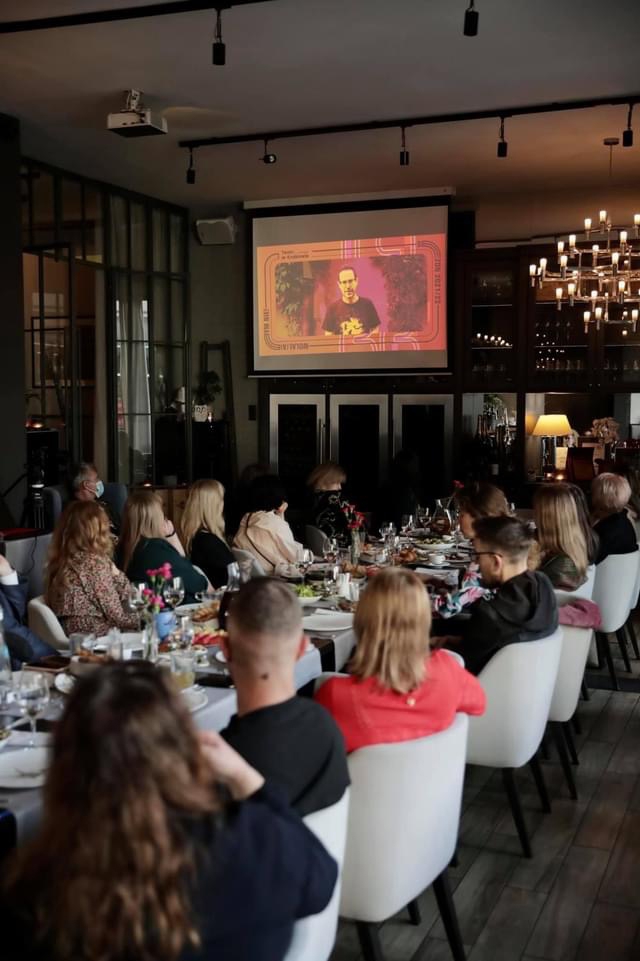 Breakfast for the press. 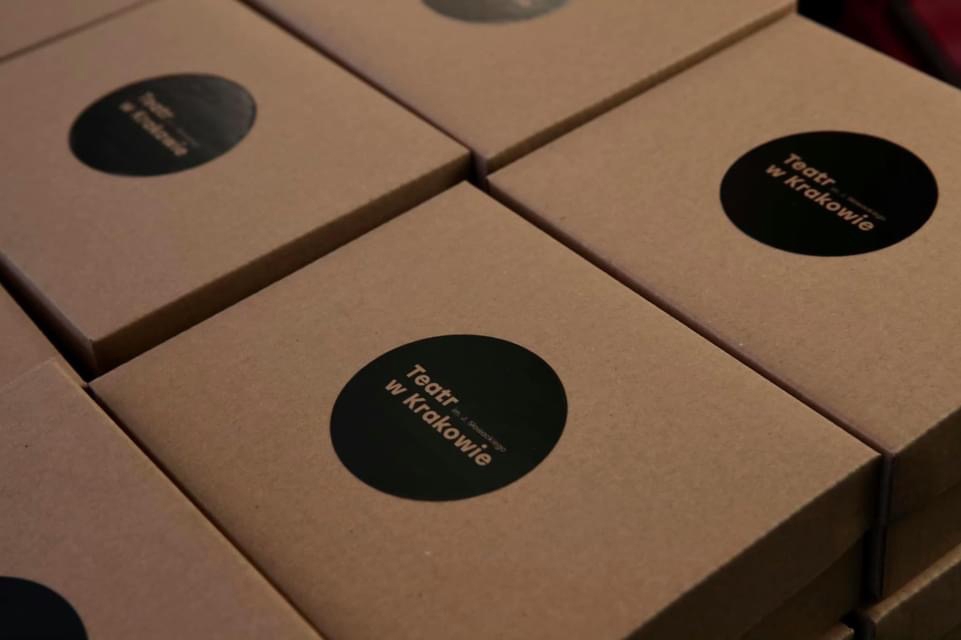