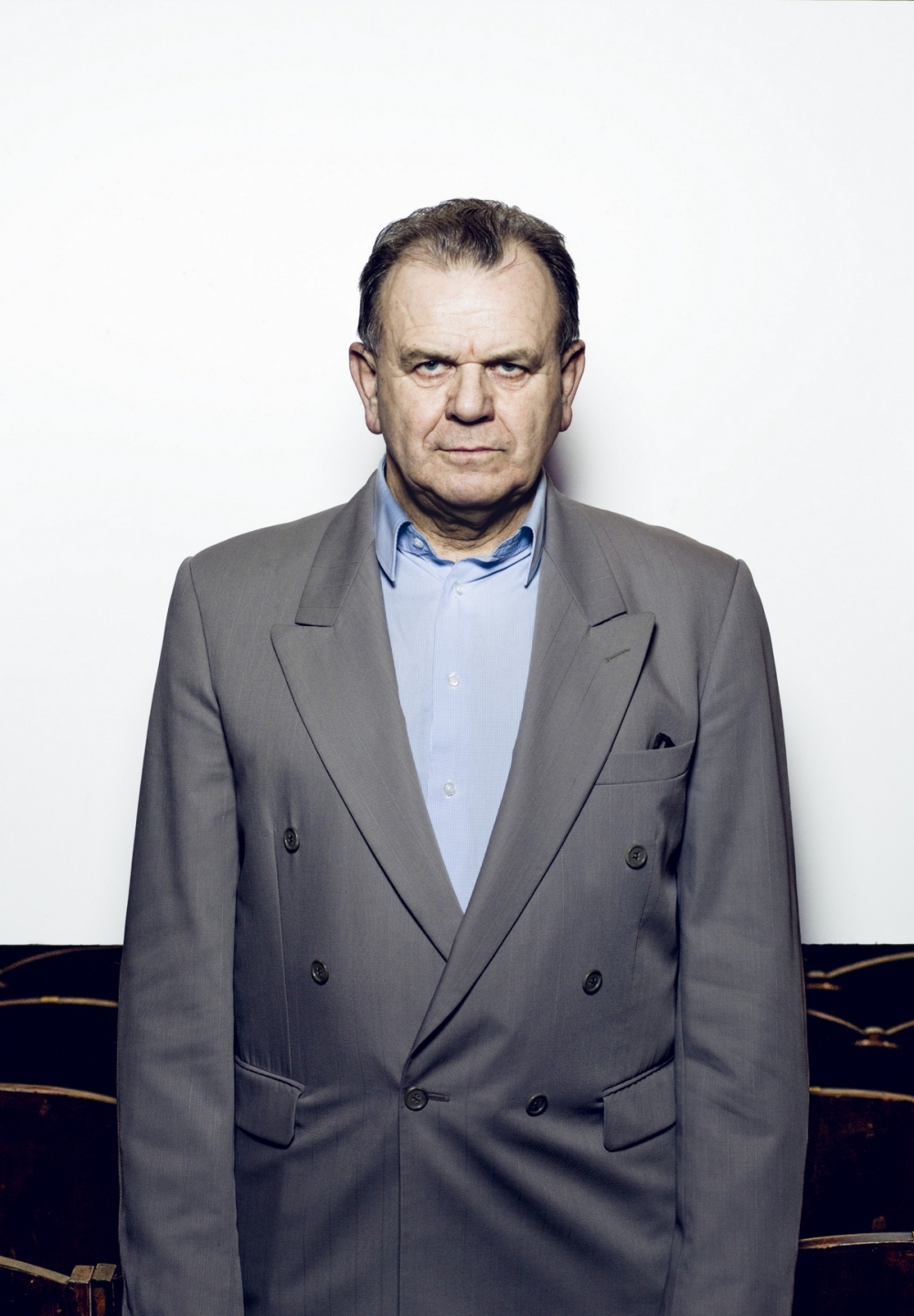 Born in 1950, graduate of the PWST National Academy of Theatre Arts in Krakow. Since 1975 he has been an actor at the Juliusz Słowacki Theatre, where he has performed in 175 plays, e.g.:

He also works as a theatre choreographer. He received an award for the stage movement in The Marriage directed by Jerzy Jarocki (the Stary Theatre, 1991). As a choreographer he collaborated with numerous theatres in Poland, creating approximately 65 choreographic oeuvres.

Full professor of National Academy of Theatre Arts in Krakow (employed since 1975), in 1999-2002 Dean of the Faculty of Acting at the Academy. Specialist in choreography and stage movement.

He cooperates with television and film – his filmography features approximately 180 titles.

He has won 10 acting awards at festivals in Poland.