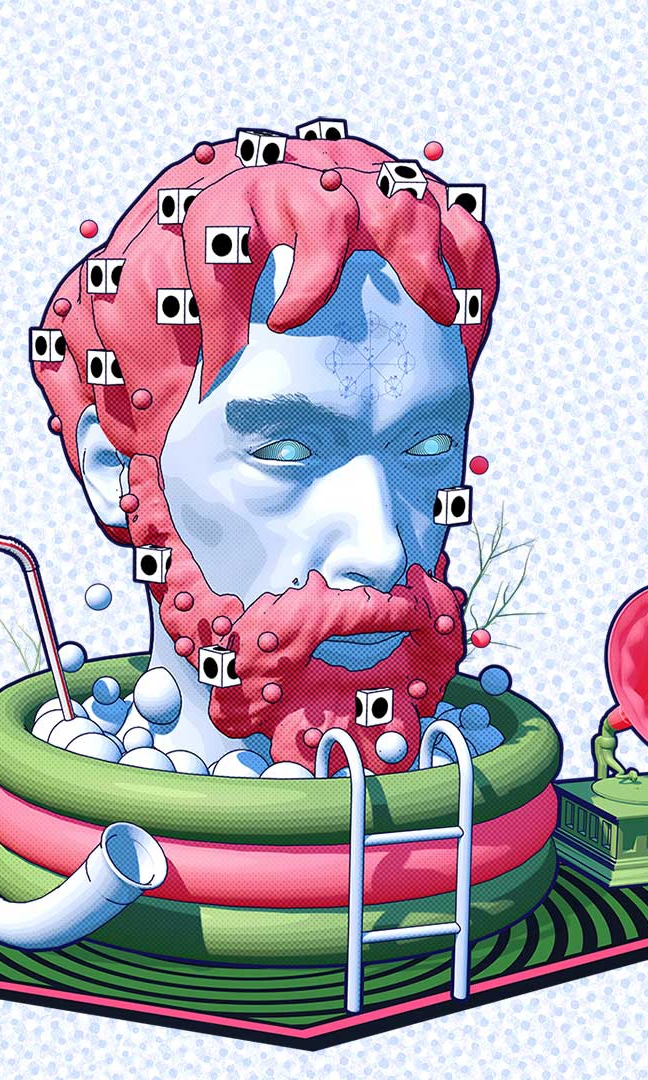 Another theatre autumn is fast approaching. 2018, however, is a special year as we all commemorate the centenary of regaining Poland's independence, and our theatre celebrates its 125th birthday. These two anniversaries are closely interconnected as our theatre has always been a place of conversations about the need for Freedom. It was here that history happened. In August 1914, sabres and old insurgent broadswords from the theatre armoury became part of weaponry of the newly-formed Polish Legions. In November 1916, after the emperors of Austro-Hungarian and German empires issued an act heralding the creation of independent Poland, it was in the theatre building that the return of the Republic of Poland to the map of Europe was celebrated together with Józef Piłsudski. It was also a place where aspirations to regain independence were formed and strengthened. It was here, at the J. Słowacki Theatre in Krakow, that artists were able to speak out about matters that were officially forbidden, to give voice and testimony to uncomfortable but painfully relevant topics, which – like a mirror – reflected the faces of our viewers. Today we are reaching for the events dating back to a hundred years ago, we boast about our regained Independence, and yet just outside our windows, in the streets of contemporary Poland, a dispute over the Constitution is erupting, we can see protests in the defence of fundamental rights. Our society is torn, we can hear the language of hatred, mutual humiliation and accusations. We are divided. And so are we, the artists. And so are YOU, the audience. But this is precisely what the stage is for, to look for dialogue beyond divisions. Because THEATRE IS AN EMANATION OF FREEDOM. A place that assumes tolerance, reflection and uncompromising conversation. Always in the spirit of reconciliation. With respect and desire to understand one another – qualities which are sorely missed in our public debate.

Stanisław Wyspiański was the most prominent artist associated with the Krakow stage. He did not live to witness November 1918, and yet his visions, ideas and thoughts reinforced civic attitudes by directly indicating that Poland and its future shape will not be determined by empty celebrations and the declared pride in being Polish, but by work for the well-being of fellow citizens, respect and extensive social empathy. His thoughts reached deeper than a call for military action. Wyspiański spoke about the fact that we must shape ourselves internally, believe in our creativity, individual imagination, intrinsic freedom, as this is the only way to avoid succumbing into the abyss of nationalism. This is why this autumn we would like to invite you to a number of events inspired by his work. Like in previous years, we are launching the WYSPIAŃSKI WYZWALA [WYSPIAŃSKI LIBERATES] project.

A year-long festival dedicated to a man who applied his vision and exceptional power of spirit to overcome the powerlessness and indifference of the world. The upcoming events will be very diverse artistically. We will use theatre, music, movement, we will create dramas, fables, concerts, performances and installations. Everyone will find their own way to approachWyspiański's work. In his Liberation, Wyspiański wrote: ‘We must do something that depends on us, given that there is so much happening that does not depend on anyone’. So let's start! 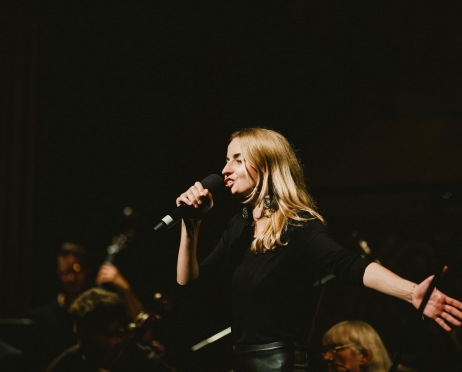 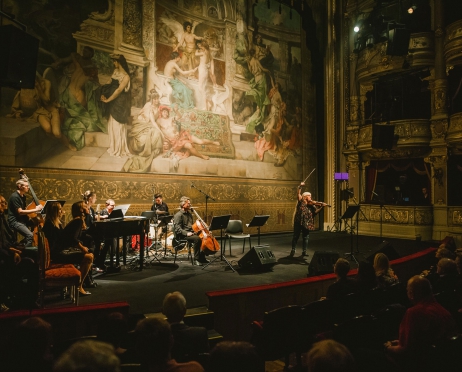 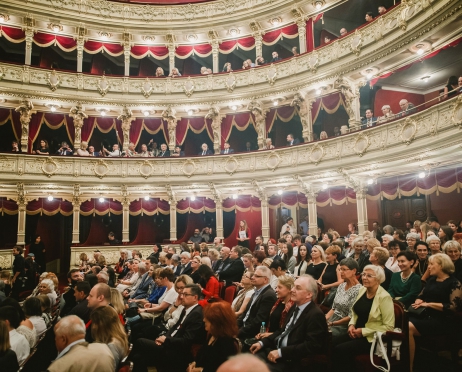 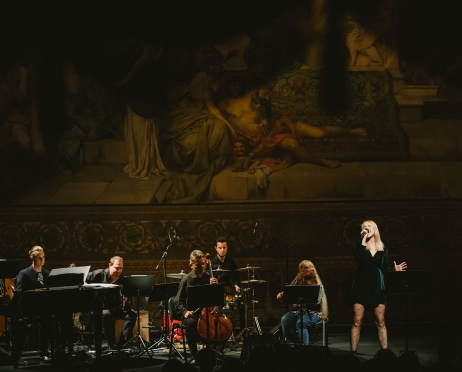 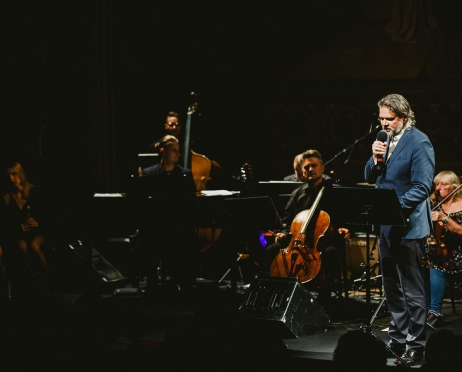 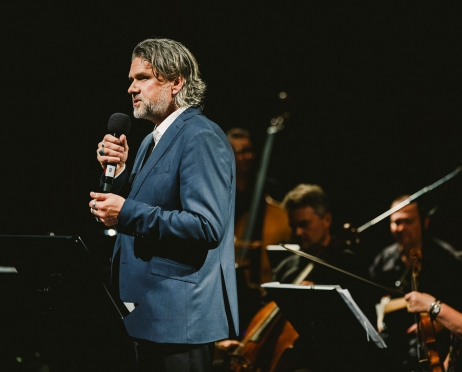 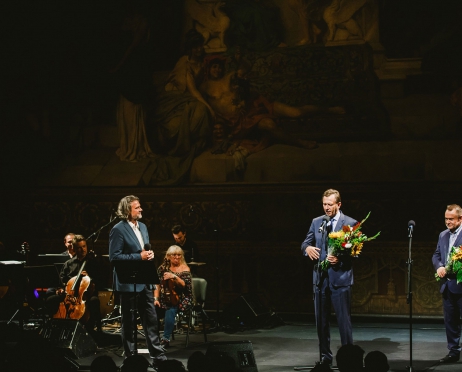 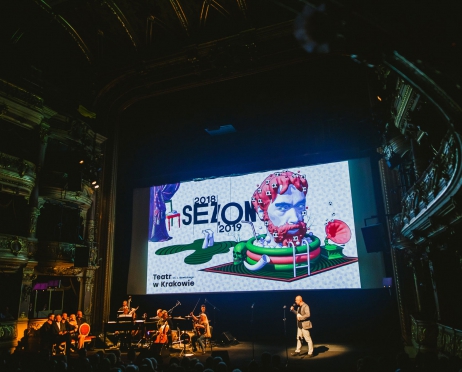 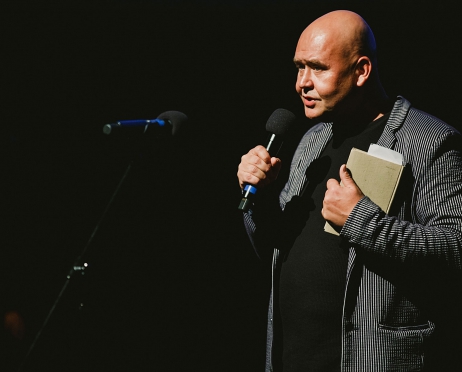 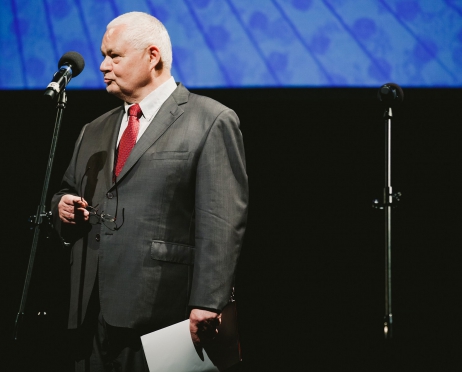 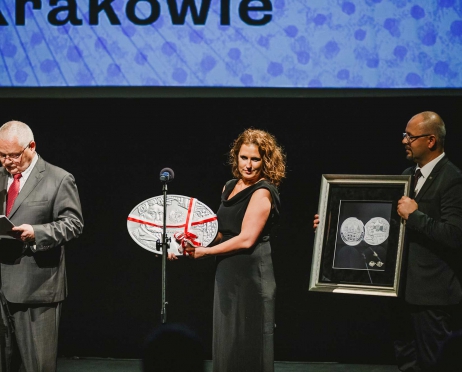 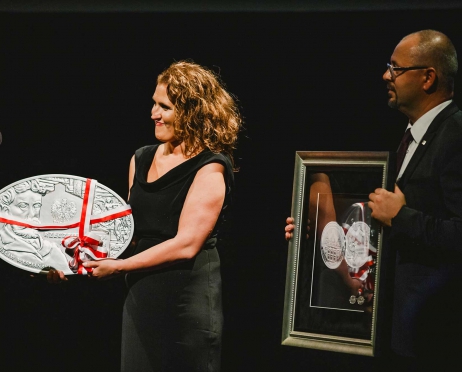 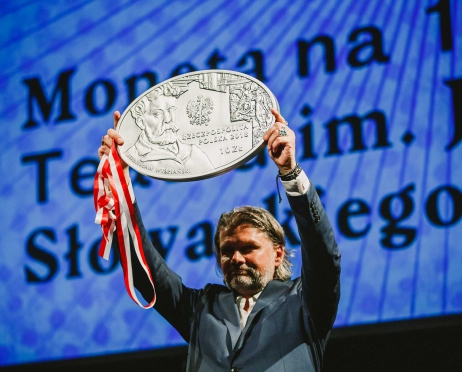 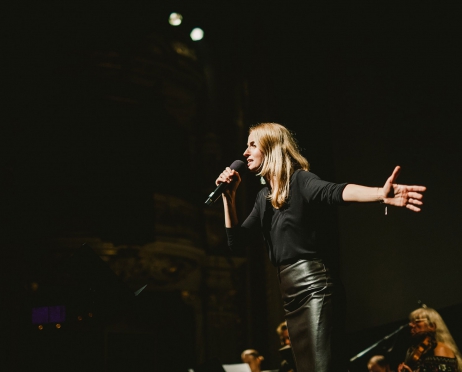 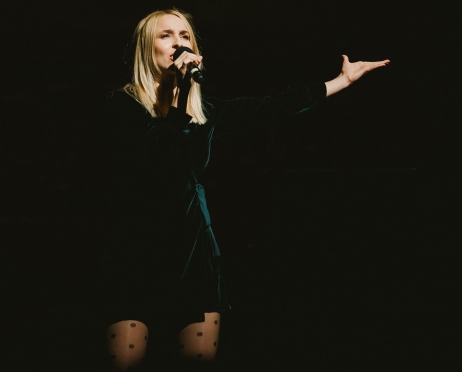 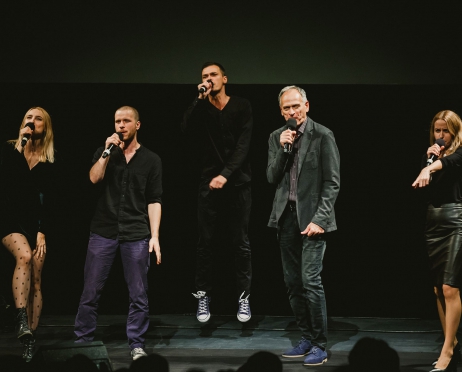 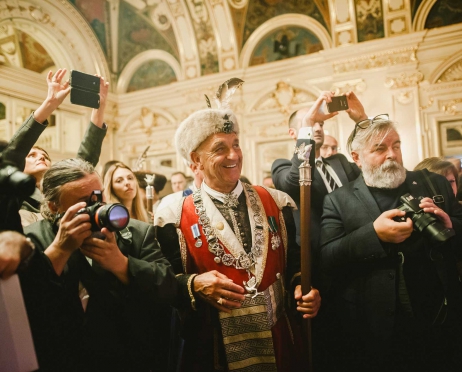 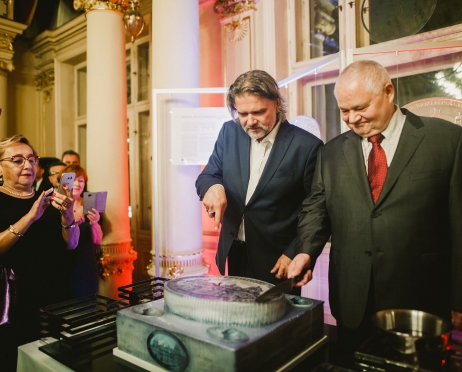 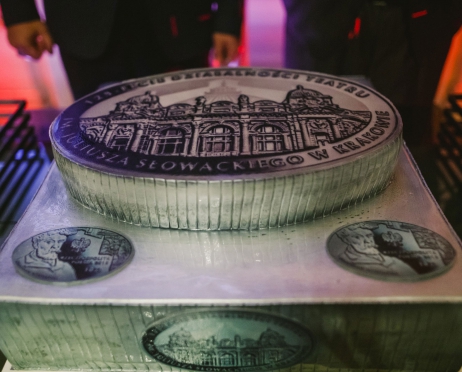 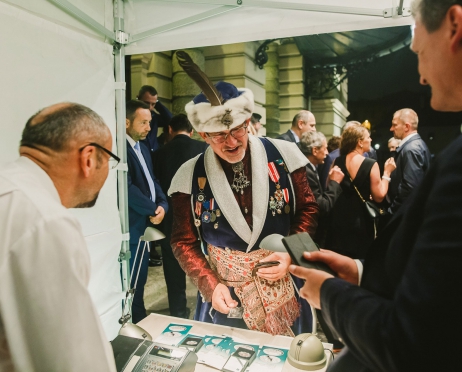 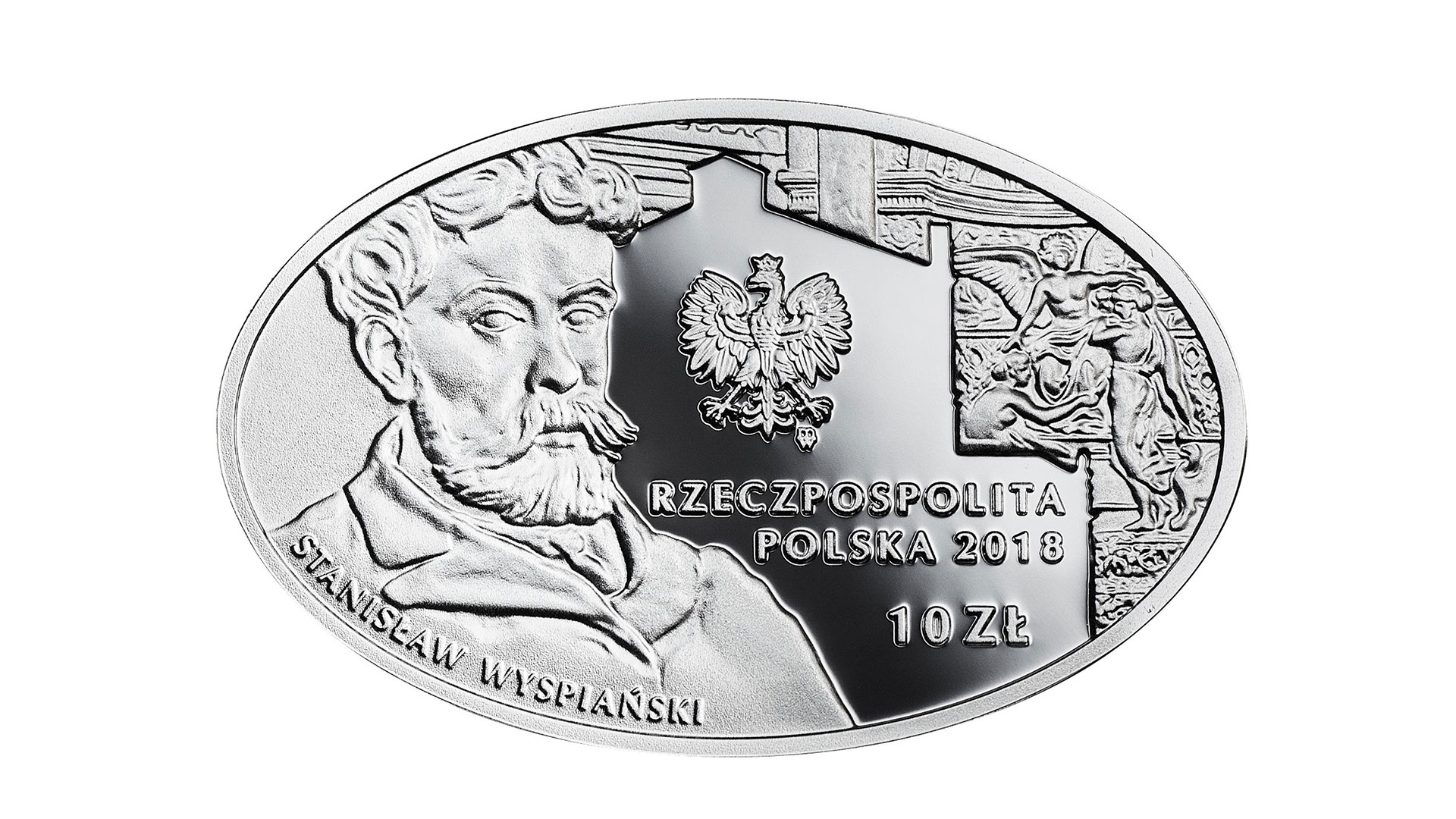