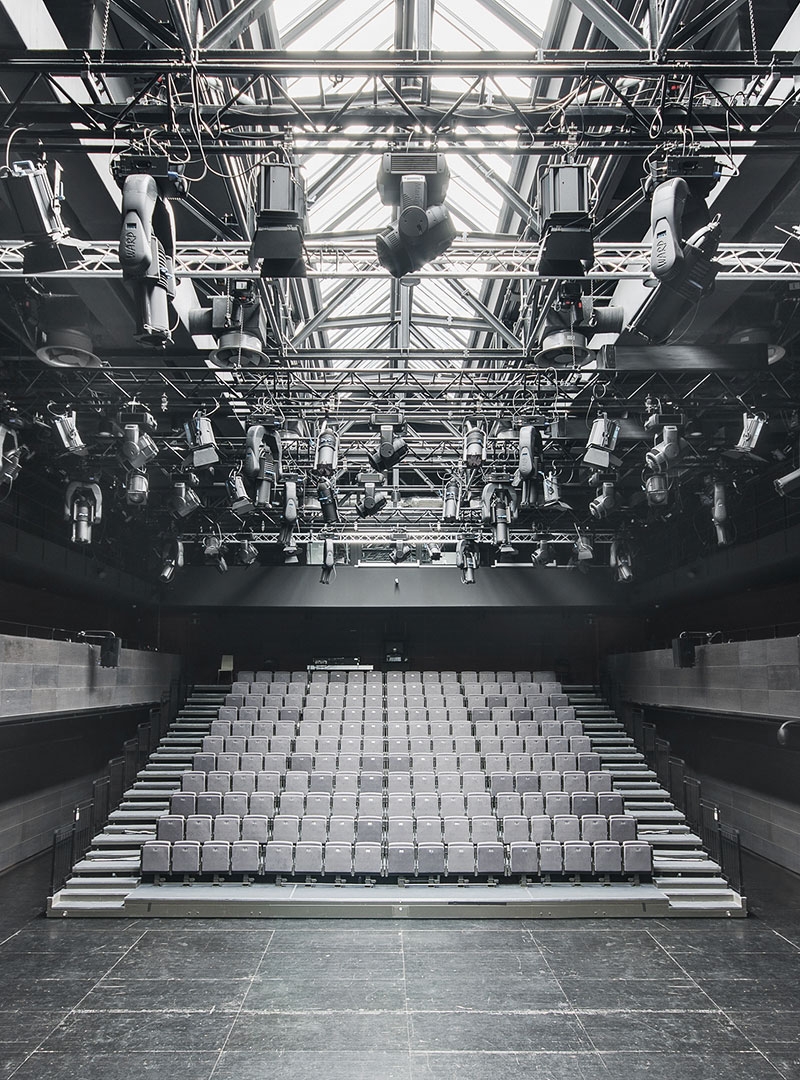 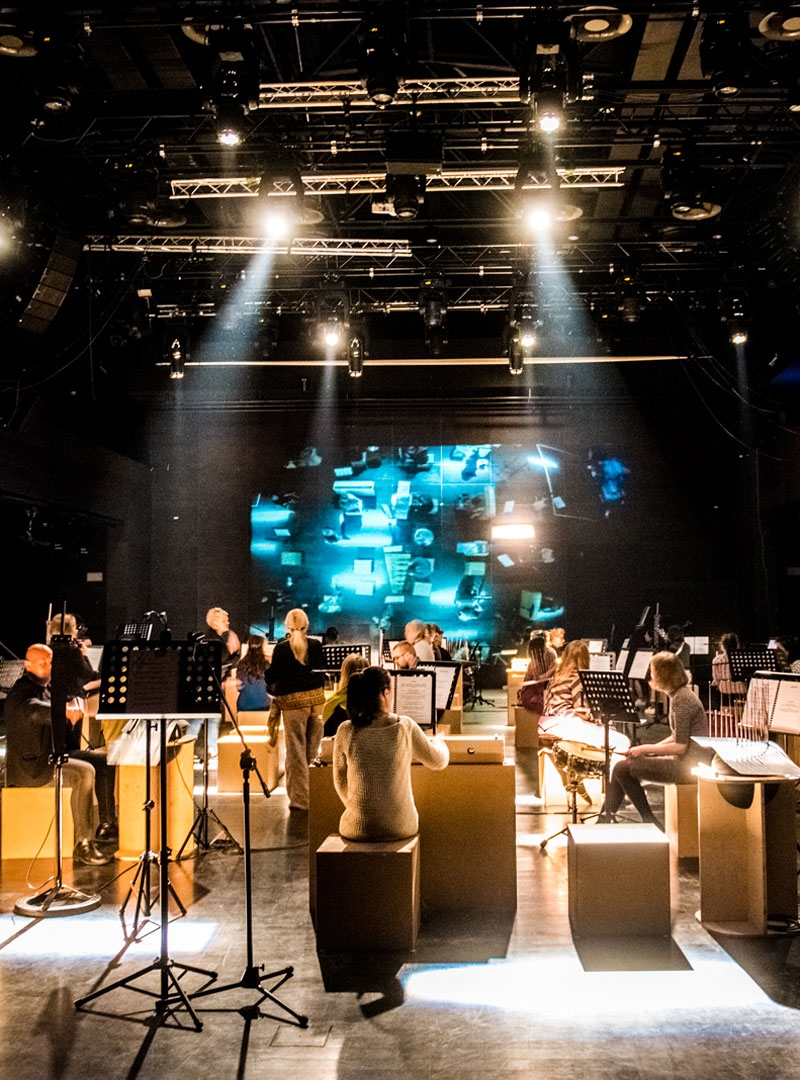 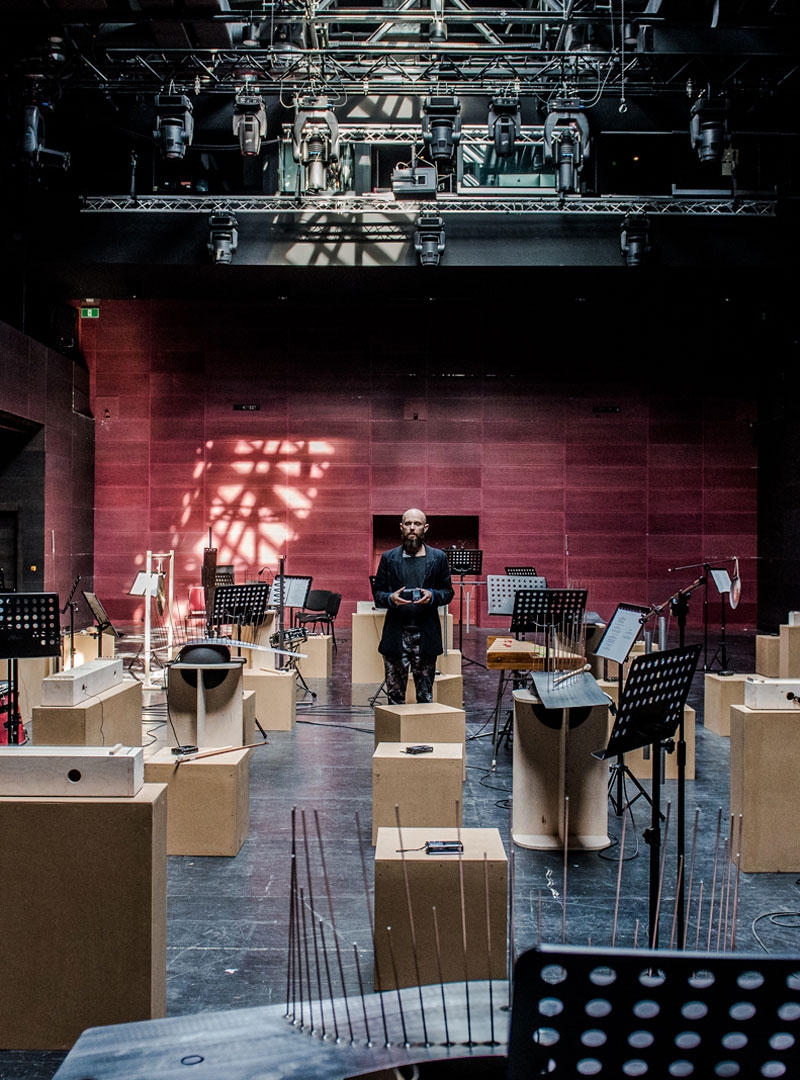 Since 2013, the Małopolska Garden of Arts has also been hosting the KRoki [STEPS] International Contemporary Dance Festival. Every year, the invited guests include leading dance groups from all over the world.

MOS is also becoming an important music centre. In 2017, the Theatre began its co-operation with Artur Rojek who became a curator of Something Must Break music series (offering concerts of unusual and often less well-known musicians in Poland).

The space of the Małopolska Garden of Arts also serves as a perfect venue for exhibitions of visual arts. The modern spaces of the building – repeatedly awarded as a unique example of contemporary architecture – present e.g. the achievements of the best Polish architects.