Theatre after the War
Home History

Theatre after the War

The Theatre reopened its doors on 19 February 1945. Its first seasons retained its pre-war repertoire – Director Frycz returned with most of the company, and staged traditional, mainly Polish repertoire. However, changes resulting from the new political situation were inevitable. Frycz – accused of conservatism – was dismissed. 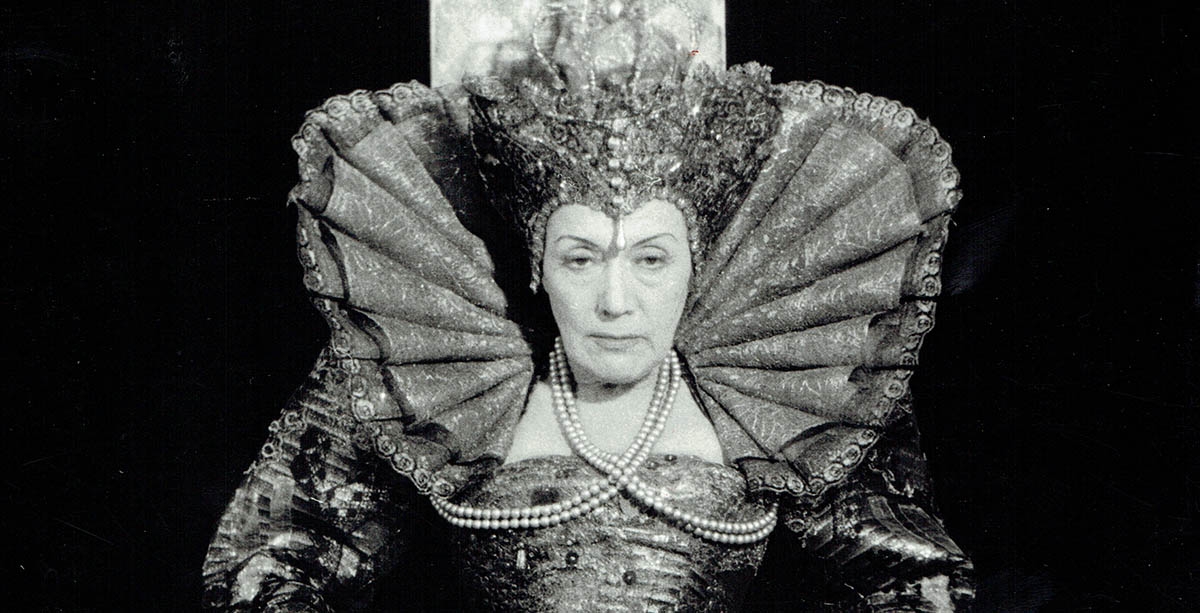 In 1946, the Słowacki Theatre merged with the Stary Theatre for a few years, making it easier for the authorities to supervise both institutions. In 1947, Bronisław Dąbrowski was appointed the director. He was the longest serving director of the institution in the Holy Spirit Square, and remained in office – with an exception of a few years – until 1972. In the 1940s, the Theatre boasted one of the best companies in Poland. 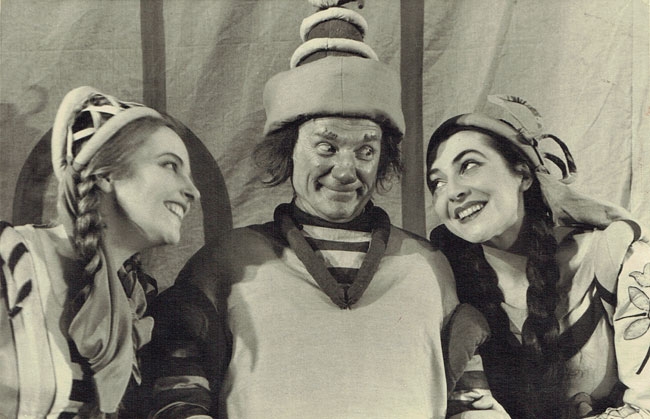 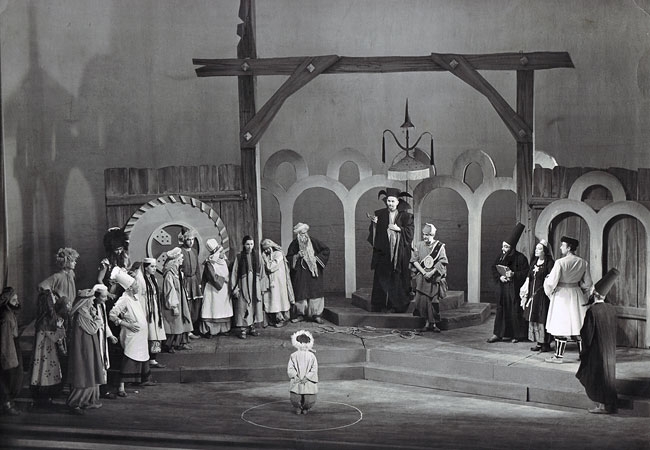 The Theatre survived the Stalinist period in a fairly good state, and almost manged to steer clear of the then universally mandatory Socialist Realism. Several brilliant performances were produced, and some of their stage design elements were designed by Tadeusz Kantor. After the political events of October 1956, Wyspiański's Liberation was staged here for the first time in post-war Poland. In the 1960s, although the dynamics of artistic events somewhat decreased, there were still numerous valuable phenomena. Apart from Dąbrowski, the directors included Władysław Krzemiński, Bohdan Korzeniewski, Wilam Horzyca, Kazimierz Dejmek, Jerzy Goliński. Scenography remained at an exceptionally high level, thanks to Tadeusz Brzozowski, Wojciech Krakowski, Lidia and Jerzy Skarżyński, and one of the most prominent European scenographers – Andrzej Kreutz-Majewski, who made his debut at the J. Słowacki Theatre. The award-winning performances such as A. Ostrowski's Forest, T. Breza's Office, R. Hochhuth's The Deputy, as well as daring productions of Polish classics, including Mickiewicz's Forefathers' Eve, and world premieres of dramas A View from the Bridge by A. Miller and The Homecoming by H. Pinter are still remembered to this day. Other distinctive phenomena included excellent plays boldly directed by Lidia Zamkow e.g. Shakespeare's Macbeth, F. Dürrenmatt's The Visit of the Old Lady, Sophocles' Oedipus Rex, and Wyspiański's Wedding. 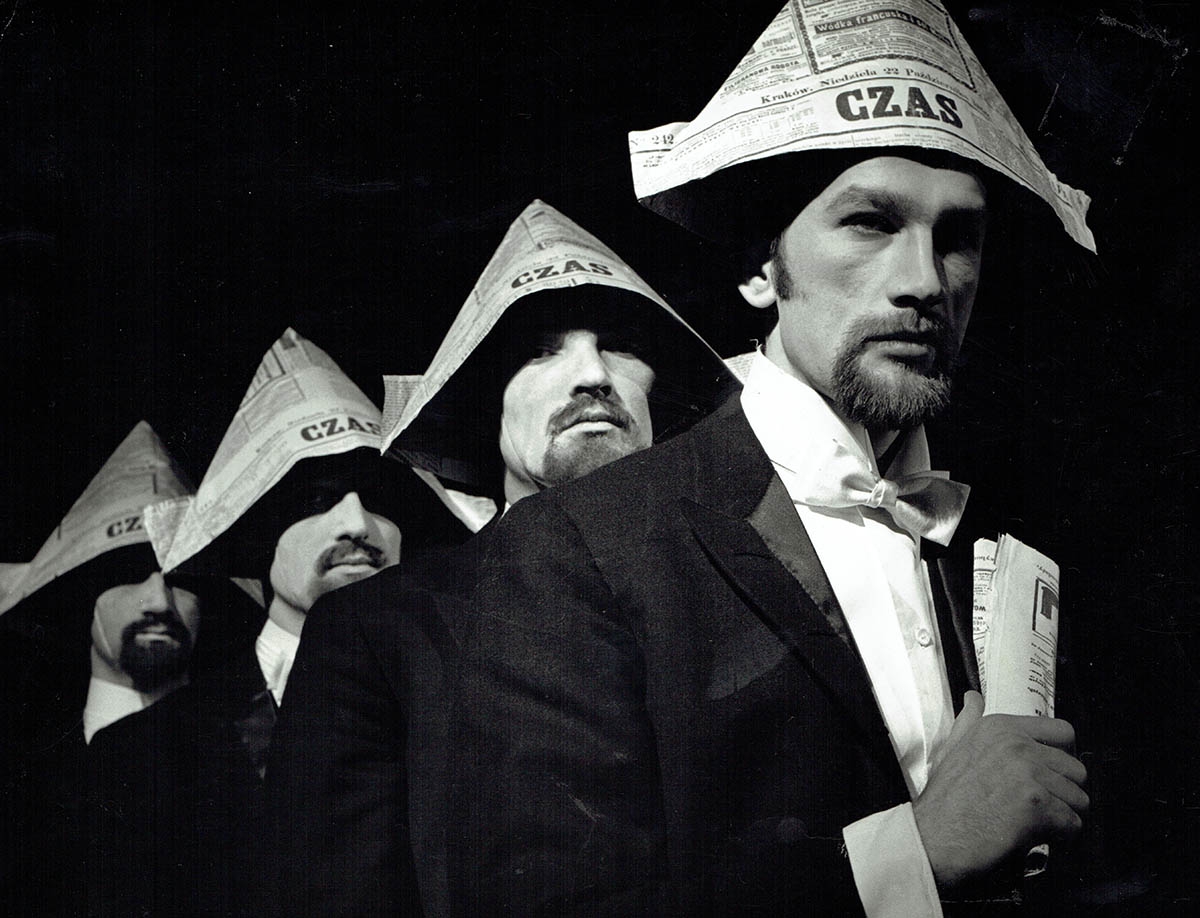 In the 1970s, the Theatre was directed by Krystyna Skuszanka. In 1976, a small stage called Miniatura was opened in the building of the former power-house, and it was there that many directors made their debuts, including Krystian Lupa, Jacek Bunsch and Marcel Kochańczyk. Several productions caused quite a stir, such as the plays with tangible journalistic undertones, e.g. S. Przybyszewska's The Danton's Case and Ninety-Three directed by Jerzy Krasowski, and those harbouring an ambition of reinterpreting the national repertoire, including Słowacki's Lilla Weneda and Wyspiański's Acropolis directed by Skuszanka. One of the theatre's bolder decisions was to stage The Wedding by W. Gombrowicz. Following the election of Polish John Paul II as the Pope, the Krakow stage held the premiere of Karol Wojtyła's Our God's Brother, attracting entire 'pilgrimages' of viewers.