Theatre in the Interwar Period

In the two interwar decades, the Theatre managed to maintain a prominent position on the theatre map of the newly independent Poland, although it was not so easy due to competition from excellent stages of Warsaw, Lviv or Vilnius. The turn of the 1920s and 1930s was particularly difficult, since cultural institutions were also affected by the economic crisis. 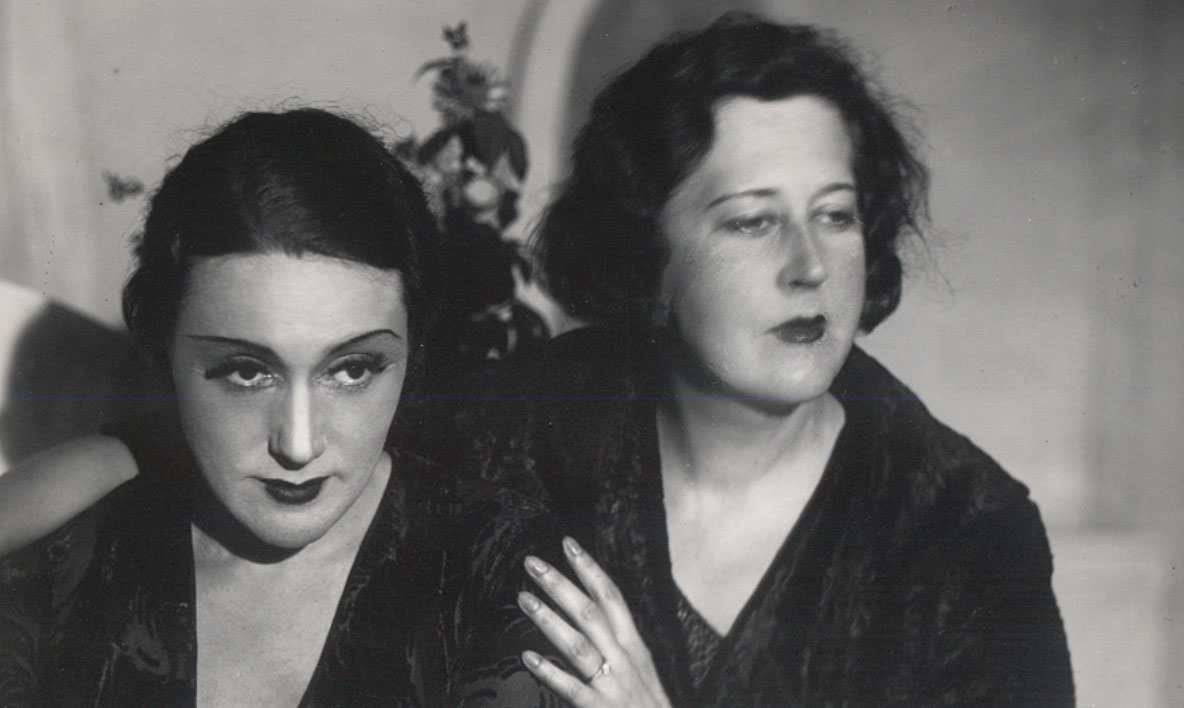 While the aesthetics prior to the First World War was dominated by modernism, now each director had to search for his own vision. The avant-garde demanded its rights. Finding a safe path among the plethora of new trends and fashionable experiments was quite an arduous task for a theatre with great national traditions. And yet it proved a success. Its eclectic but extremely bold repertoire under Teofil Trzciński's first post-war directorship truly earned its place in history. He was the one who brought such authors as Evreinov, Claudel, Kaiser, Pirandello to the attention of the Polish audiences. It required a lot of courage to turn to new trends in art. In 1921, Trzciński made it possible for one of the greatest Polish artists of the 20th century – Stanisław Ignacy Witkiewicz 'Witkacy' – to make his debut.

Apart from few voices of praise, the world premiere of Tumor Brainowicz – his play filled with grotesque and absurd – provoked a wave of criticism. Unaffected by this, Trzciński still kept a lookout for novelties. He was the only director in Poland who consistently staged Expressionists and cooperated with outstanding set designers – cubists, constructivists and colourists. He introduced a modern approach to the classics. In 1923, he put on the first monumental open-air production in Krakow – The Dismissal of the Greek Envoys by J. Kochanowski – in the Wawel courtyard.

His successor, Zygmunt Nowakowski, decided to change the artistic programme, focusing on popular and spectacular plays, but still of the highest standard. W. Bogusławski's Cracovians and Highlanders, C. Gozzi's Turandot, and J. Słowacki's Balladyna were a box-office success. During his three-year directorship, Juliusz Osterwa – an artist endowed with exceptional charisma – focused on a more ambitious repertoire, contributed to the refinement of the ensemble and, most importantly, offered his greatest acting roles. He also organized regular performances for youth, thus educating a new generation of Krakow theatregoers. 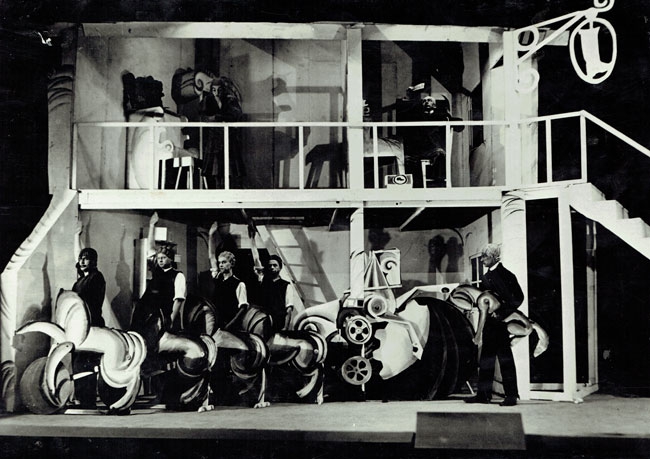 The last pre-war directorship by the acclaimed set designer Karol Frycz confirmed the theatre's prominent position of a superbly functioning stage. It hosted the greatest Krakow stars: Zofia Jaroszewska, Władysław Woźnik, Wacław Nowakowski and others. Mieczysław Węgrzyn and Stefan Czajkowski, both later murdered in Auschwitz, were numbered among the exceptional young talents. Frycz's greatest contribution, however, was to enlist the cooperation of play director Wacław Radulski and stage designer Tadeusz Orłowicz – two of the most creative artists of Polish pre-war theatre, who had their own distinct style. Both valued grotesque, intellectual games, and toying with conventions. Their performances dazzled with fresh, abundant ideas, and made the Krakow theatre the talk of the entire Poland yet again. Sadly, after the war, both Radulski and Orłowicz were erased from the national memory by the communist authorities – the first one on account of years spent in the Soviet gulag and later in the army of General Anders, and both of them because of their post-war emigration to London. Just before the outbreak of the Second World War, the Theatre bade farewell to the free Republic of Poland with a patriotic open-air performance A Hymn to Polish Arms by L.H. Morstin, staged in the Wawel courtyard. In the autumn of 1939, the ensemble continued to work for a few more weeks, but was soon forced to vacate the building.

For the next five years, the playhouse was used as a German theatre – an object of particular importance to the Nazi propaganda and Governor Hans Frank, who liked to invite the Third Reich leaders visiting Krakow to his 'imperial box'. Only a handful of Polish technical staff watched over the Theatre's assets, and risked their lives to save e.g. the frescoes in Solski's dressing room and the theatre library from destruction,