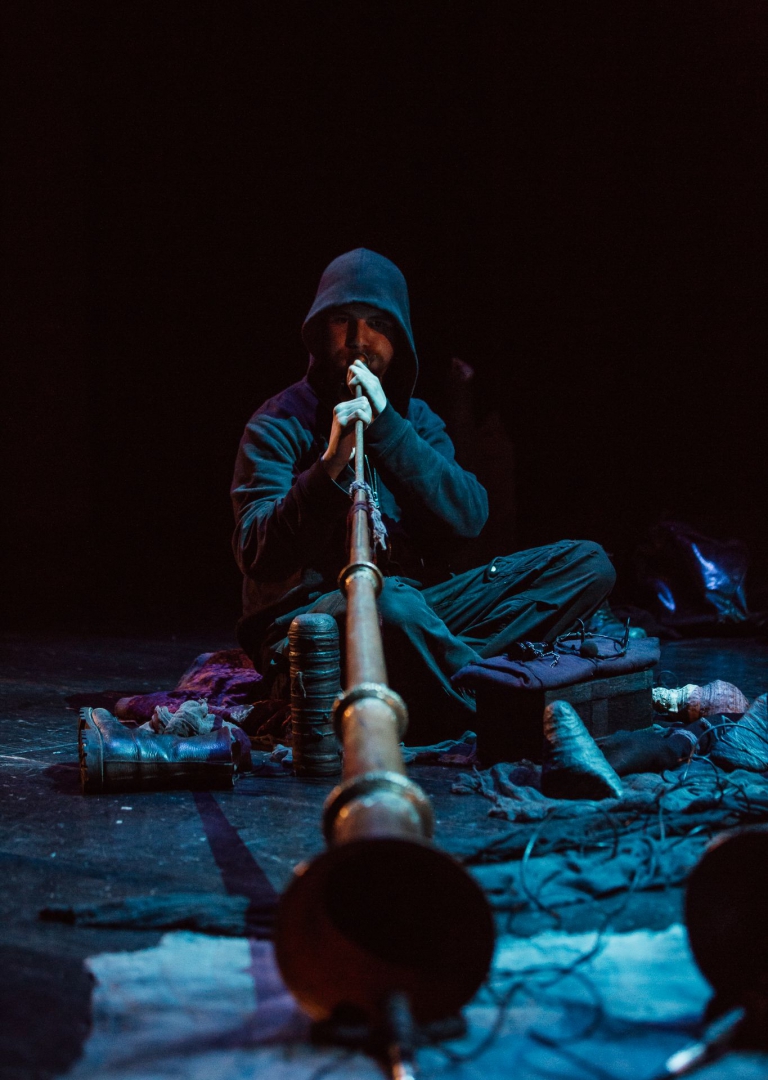 The first concert of 2019 – which will be organised as part of the Słowacki Theatre ‘Something Must Break’ project connected with the OFF Festival – will present a band called PHURPA. On 9 March, the Moscow group will take the audience into the depths of the ancient musical culture of Tibet.

The story of PHURPA began in the mid-1990s in Moscow. Alexei Tegin, together with a group of his friends from the legendary Cardinal Art Factory, decided to explore the traditional ritual music of the East, reaching deep into the musical cultures of ancient Egypt, Iran and Tibet. What distinguishes the group is the so-called Primitive Bön, which constitutes part of the ancient, pre-Buddhist Tibetan religious tradition, reminiscent of Central Asian shaman beliefs. PHURPA presents tantric singing, called rgyud-skad. The instruments used by the musicians include Damaru – a Tibetan drum made of human skull and skin, Kanlin – a trumpet made of thigh bone, and several classical instruments such as Dungar or Dungchen. 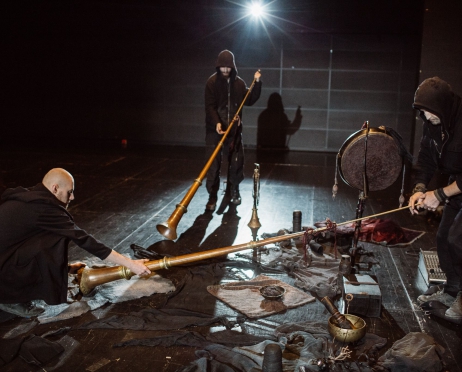 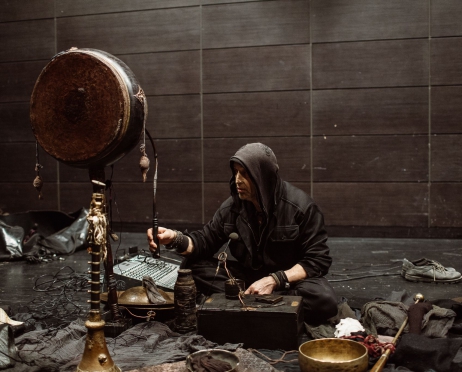 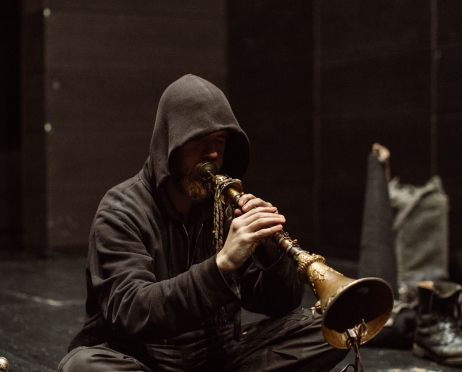 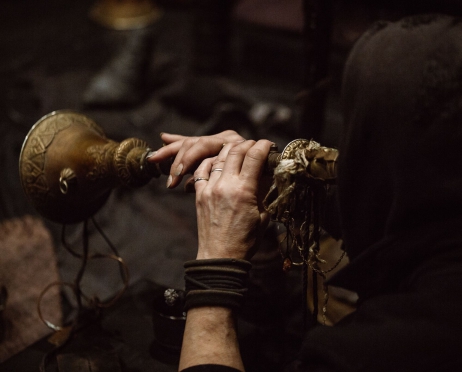 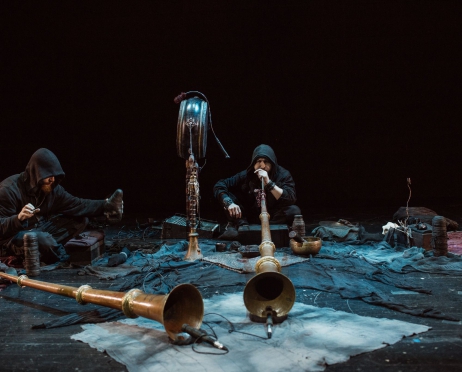 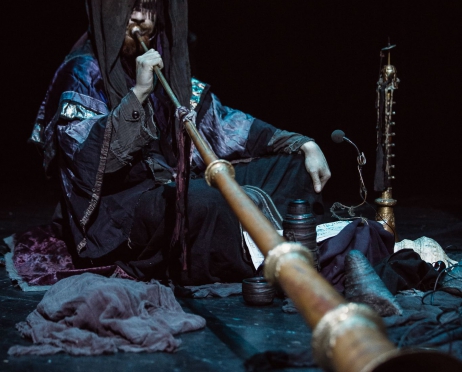 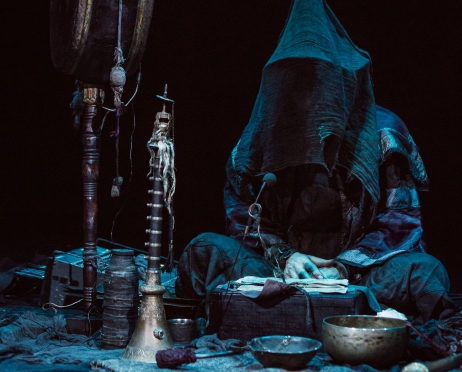 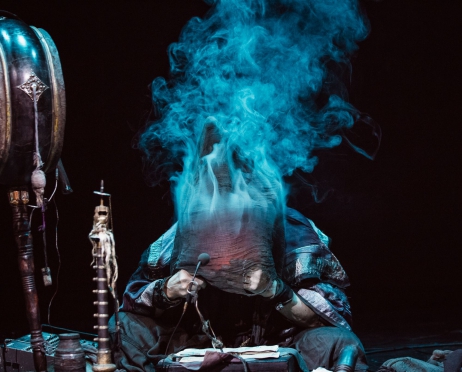 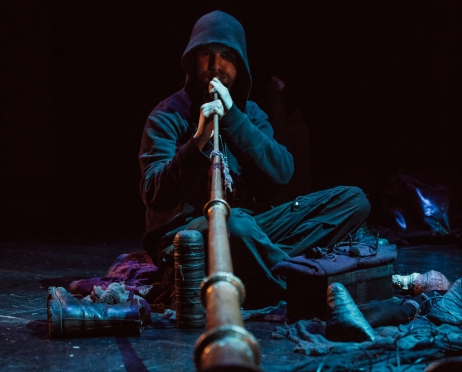 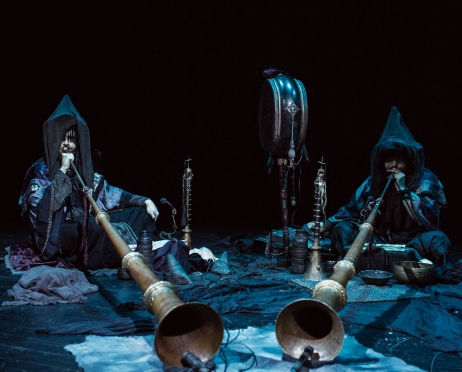 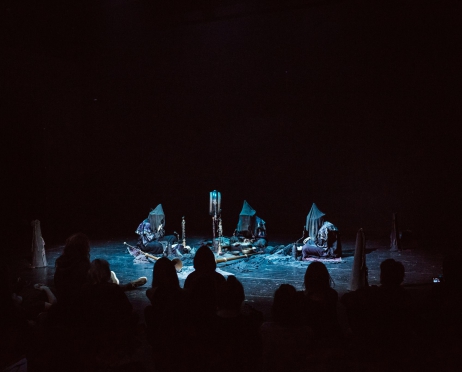 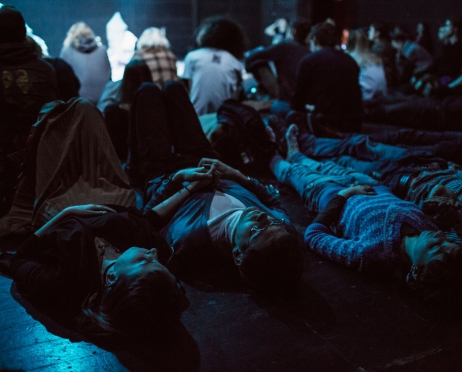 [COPY] A Christmas Carol A Supposed Miracle, or Cracovians and Highlanders Agamemnon Ameri cane Balladyna Born by BONEY M Danton Dragon! Fern flower Forefathers' Eve Forefathers' Eve [COPY] God of Carnage God, Me and Money Goddesses Grub Hamlet I Am Happy and Laughing till I Cry IMPRO KRK Jacquerie Late Company [COPY] Love Madame Bovary Moron Moron [COPY] My Stay’s Almost Over and I’m Still Alone Mysteries of the 1900 Wedding OF TWO DOCTORS AND ONE PATIENT Old Testament – Reanimation On Cats ONE THOUSAND AND ONENIGHTS. Scheherazade 1979 Peter Pan and James Hook Polish-Russki War under the White-and-Red Flag Revenge Simona K. Crying in the Wilderness The Doll The Imaginary Invalid The Name of the Rose THE QUACK The Rumbling of the Milky Way Winter Nesting