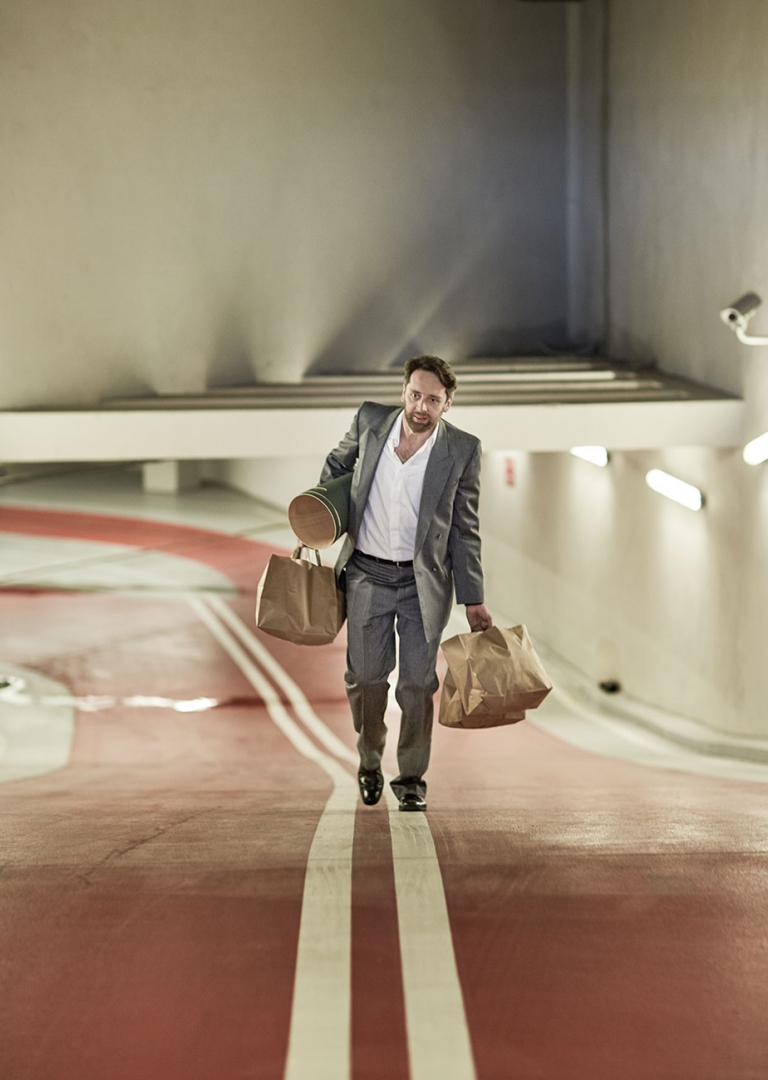 A father, a ruler, a husband, a commander. This mythical archetype constitutes a starting point for García in his confrontation with the audience. The title itself makes the protagonist of his text more than just a father, shopping for his family. He resembles Michael Douglas in Falling Down, who lets go of all his inhibitions. He cannot stand the lies, the shallowness and the pettiness of the surrounding reality. He treats all his social and family connections to a brutal therapy.

Someone here can't stand it anymore? Someone feels a deeply hidden frustration? Someone here is not doing well? But is it just about acting out? We are watching a kind of intimate family experiment which, though it is drastic, results in a kind of ancient catharsis. It is supposed to cleanse us. It is supposed to dismantle the bombs that are ticking inside us. This ancient function of theatre is the measure for this text.

A monologue, one actor, a stream of words and gestures. The stage presents the father and his family, made up of hyper-realistic silicone dolls. It is a bizarre black comedy with great comic potential and a razor-sharp diagnosis of reality. Is it possible to create a model of the modern world using KFC wings? Well, our protagonist tries to do just that.

Photo shoot for the performance 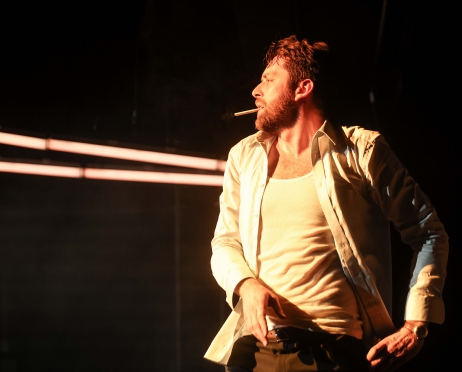 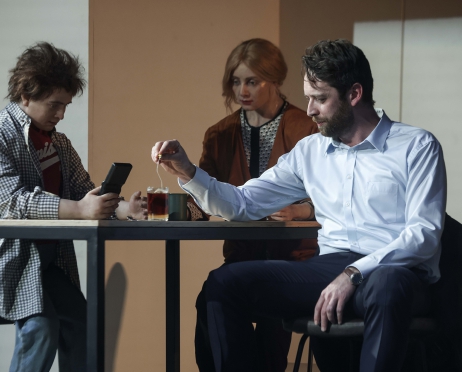 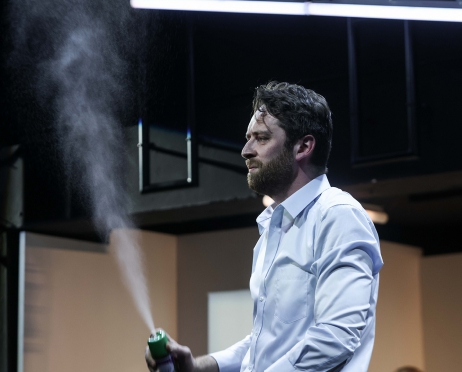 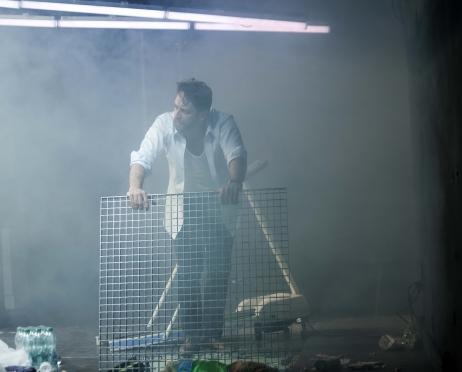 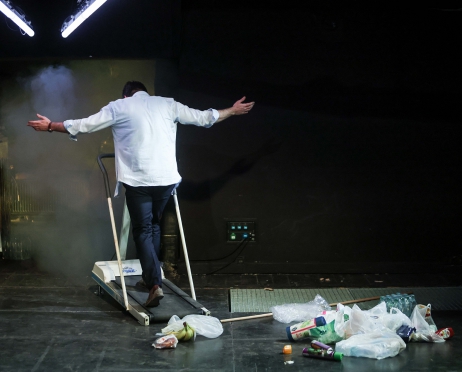 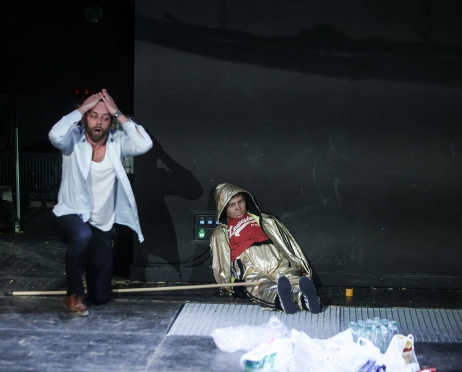 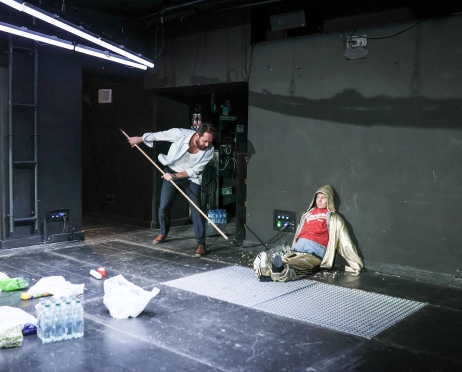 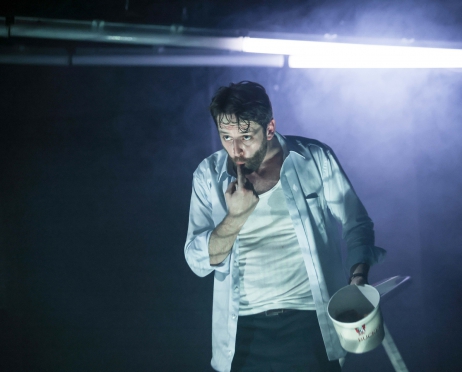 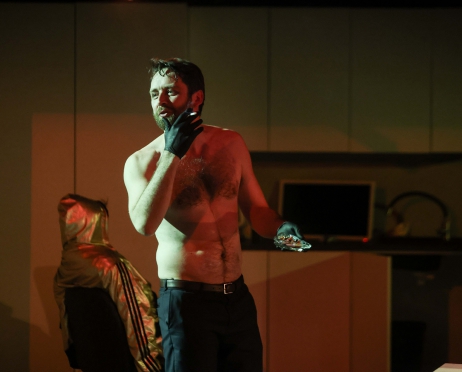 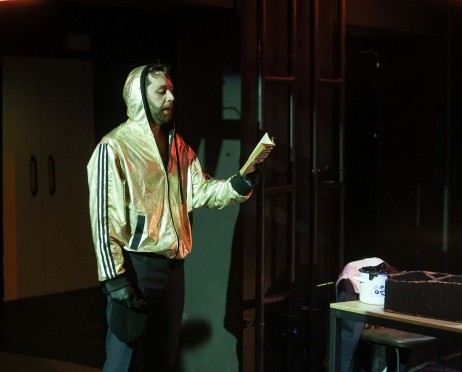 Photo session for the performance 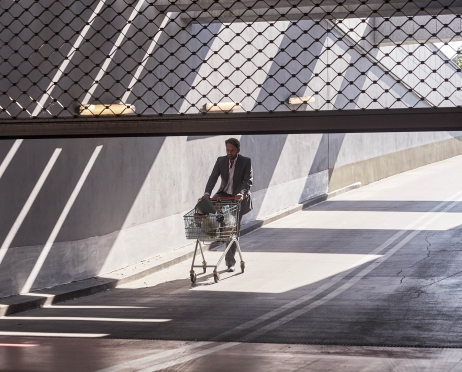 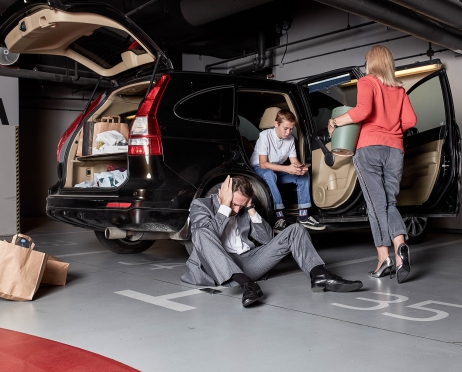 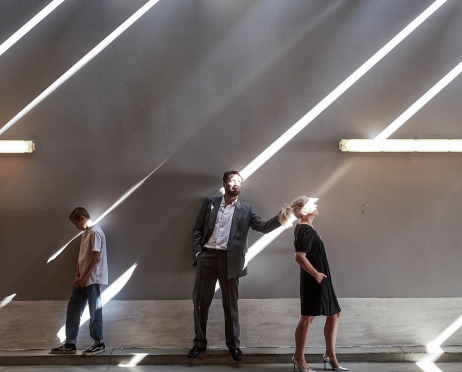 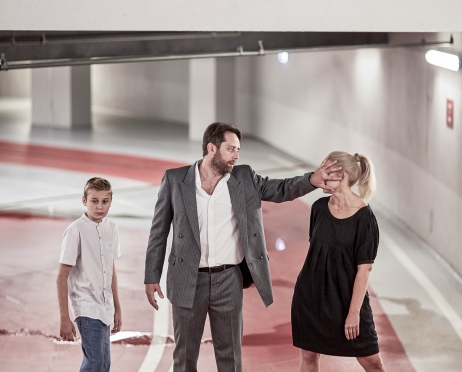 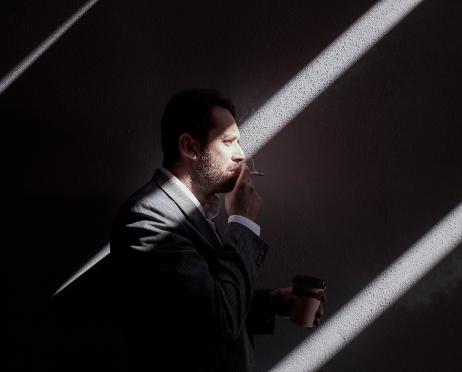 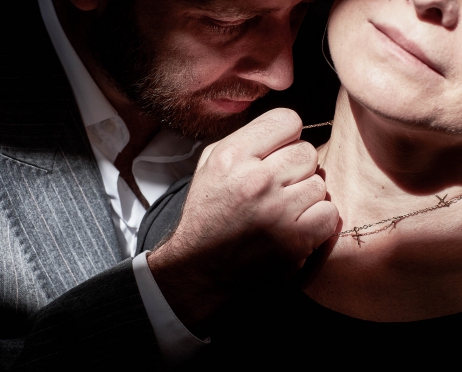 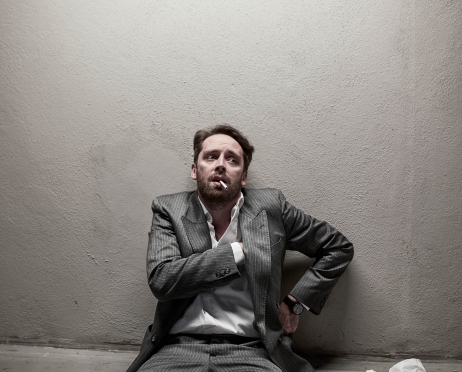 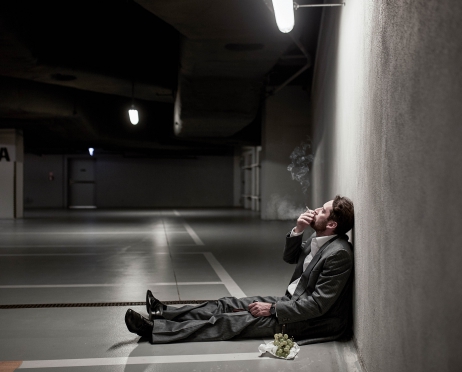 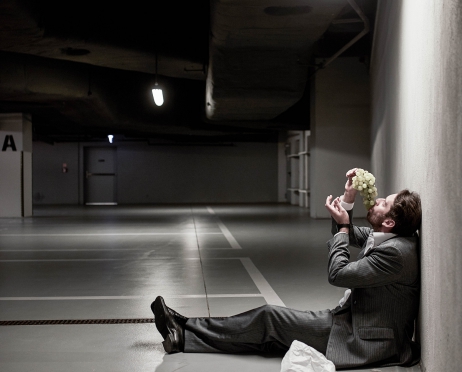 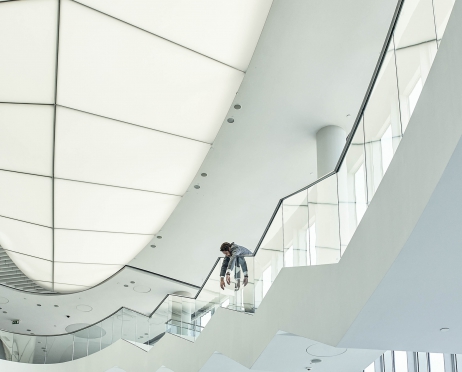 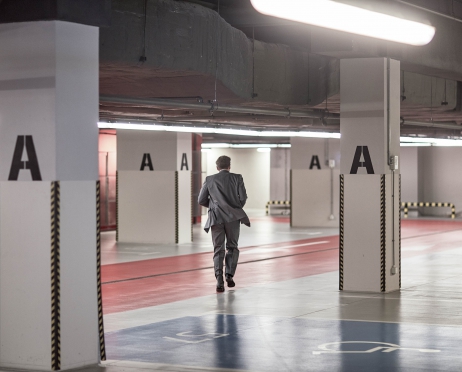 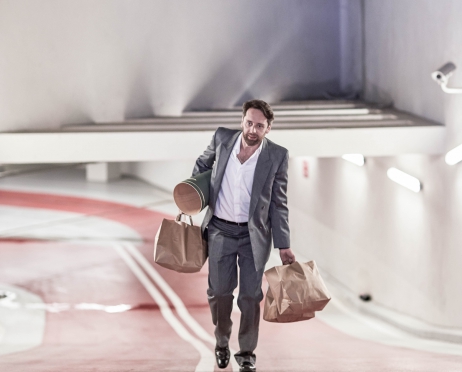 Partner of the show

Many thanks to the VISTULA company

for donating suits for the show