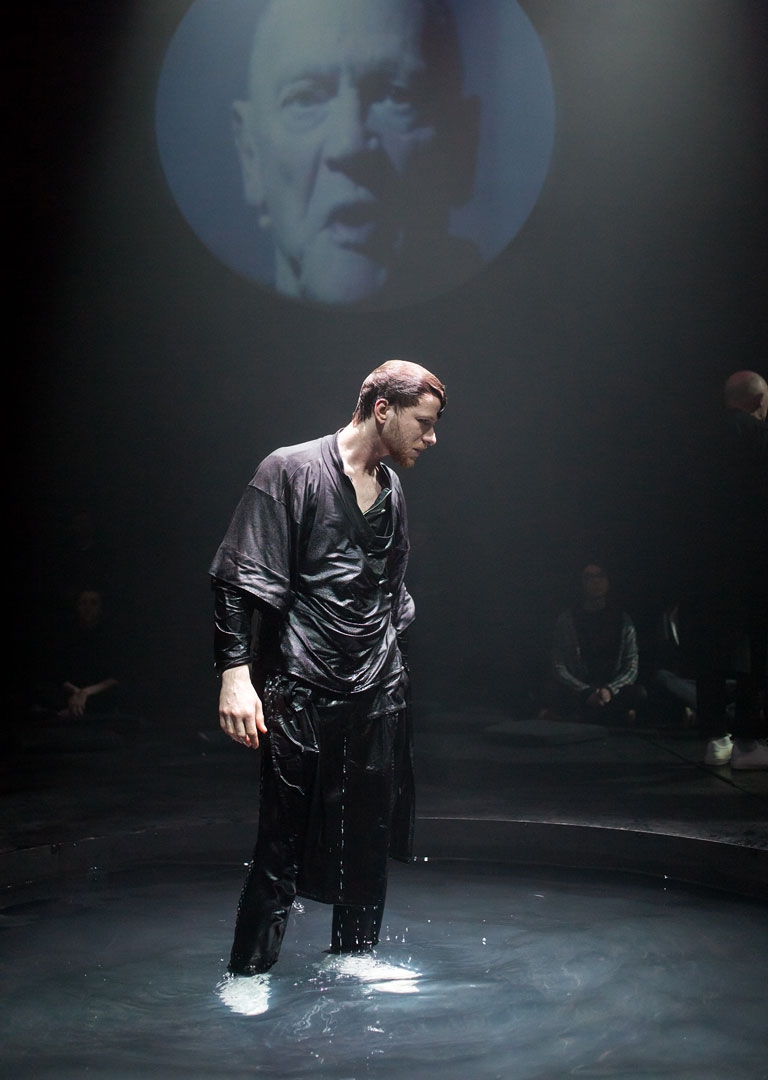 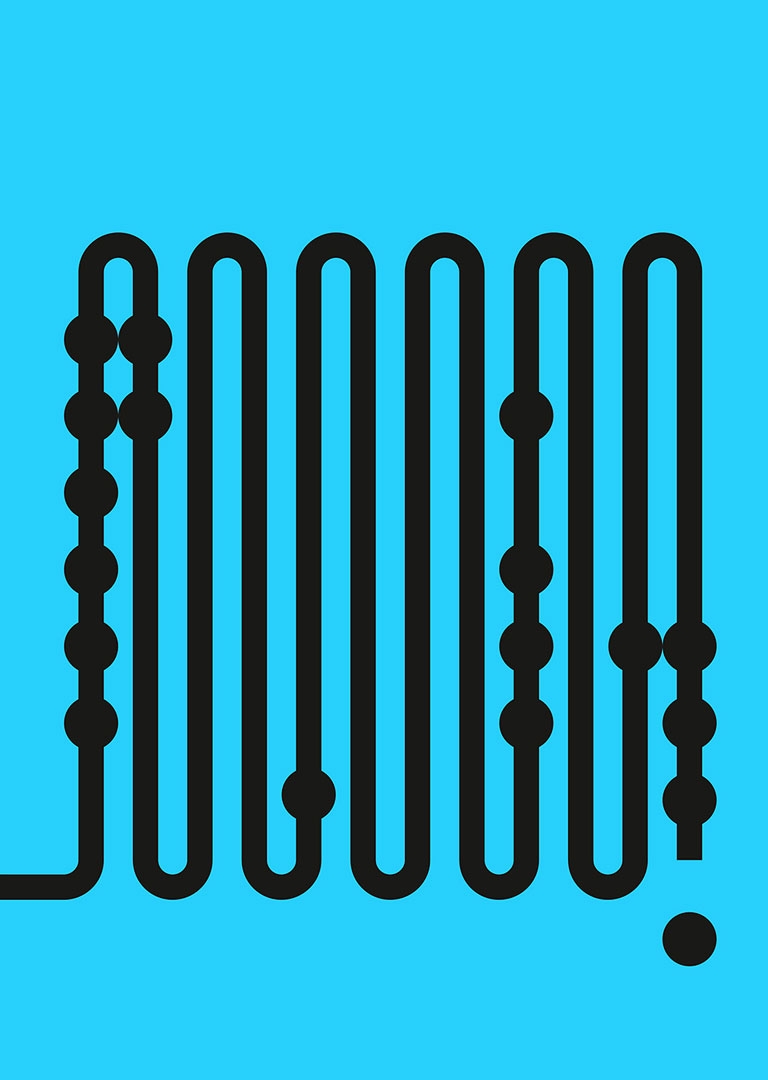 It all began with The Glass Bead Game, Hermann Hesse's acclaimed novel. The questions, thoughts, and worlds contained therein have become the starting point for artistic explorations.

'Critical times are approaching; the omens can be sensed everywhere; the world is once again about to shift its centre of gravity. The wave is already gathering; one day it will wash us away.'

It all began with The Glass Bead Game, Hermann Hesse's acclaimed novel. The questions, thoughts, and worlds contained therein have become the starting point for artistic explorations, for acting and musical improvisations. They became the foundation for the rebellious script by Przemysław Pilarski, and gave birth to Karol Nepelski's hypnotizing music – two main pillars of Małgorzata Warsicka's disturbing and visually dazzling play. 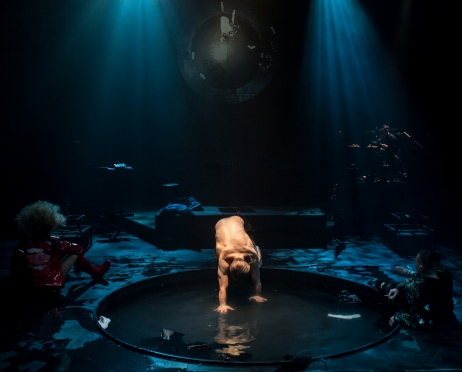 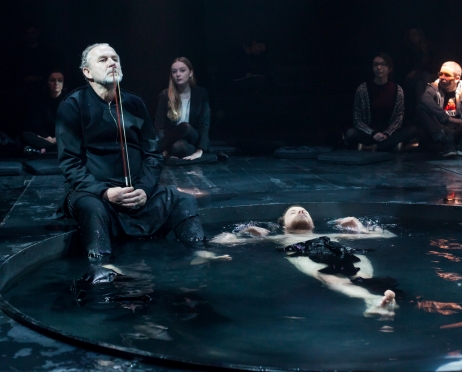 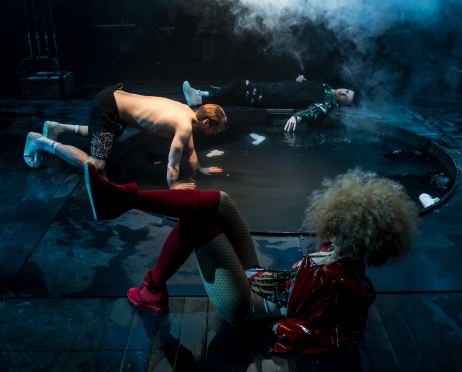 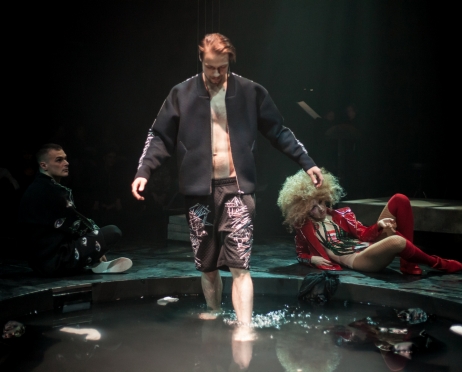 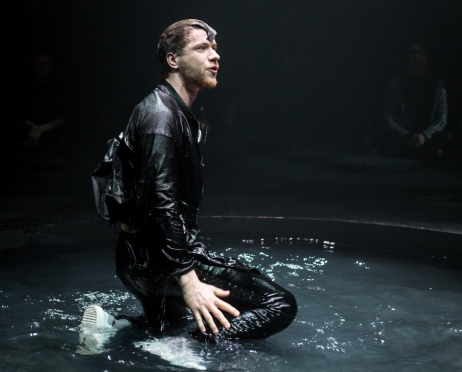 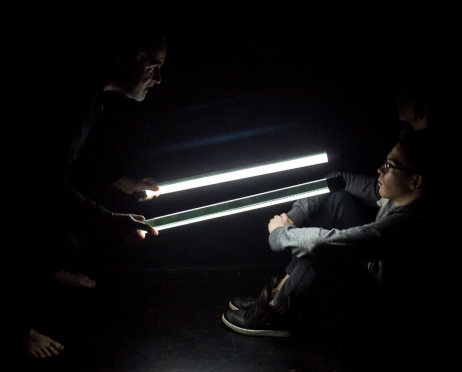 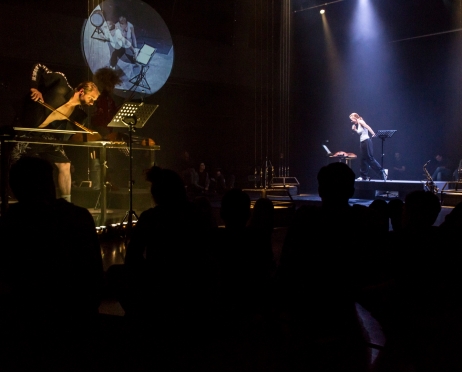 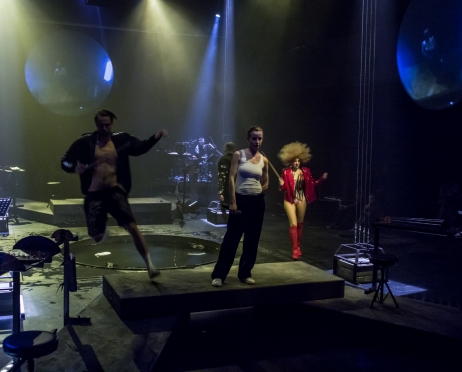 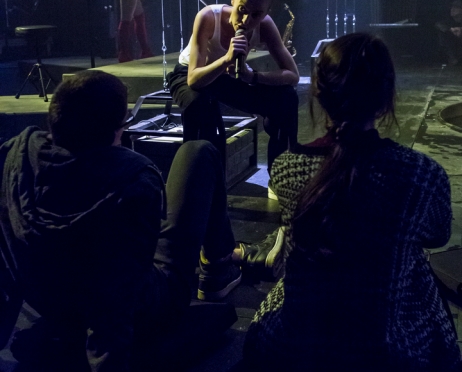 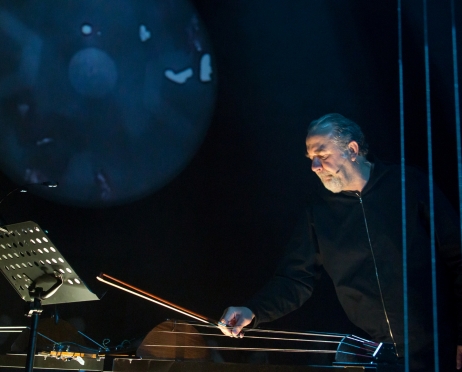 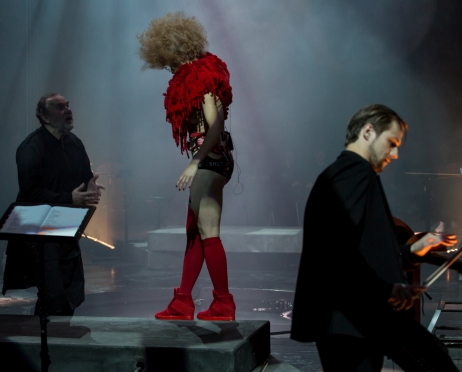 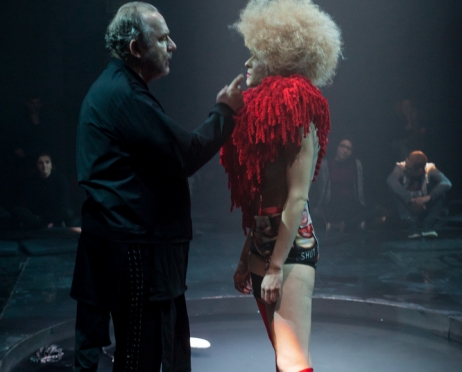 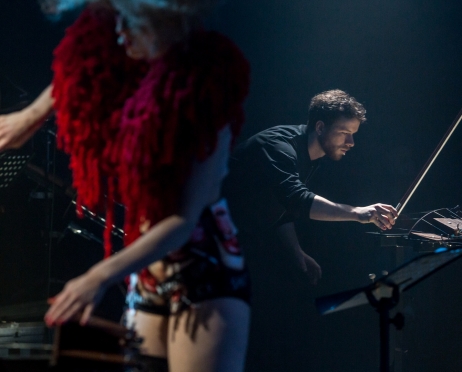 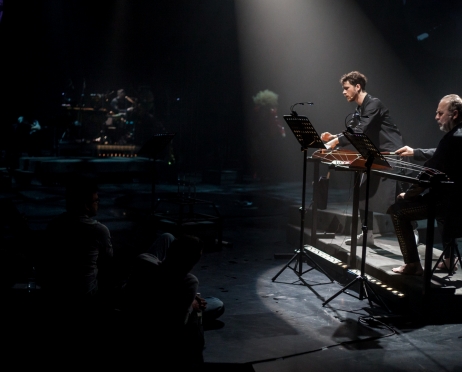 [COPY] [COPY] [COPY] 1989 1989 [COPY] A Christmas Carol A Supposed Miracle, or Cracovians and Highlanders Act of Killing Agamemnon Balladyna Botticelli Danton Dragon! Fern flower Forefathers' Eve God of Carnage God, Me and Money Grub Hamlet I Am Happy and Laughing till I Cry IMPRO KRK Jacquerie Late Company Late Company [COPY] Love Madame Bovary Moron My Stay’s Almost Over and I’m Still Alone Mysteries of the 1900 Wedding OF TWO DOCTORS AND ONE PATIENT OF TWO DOCTORS AND ONE PATIENT [COPY] Old Testament – Reanimation On Cats ONE THOUSAND AND ONENIGHTS. Scheherazade 1979 Peter Pan and James Hook Polish-Russki War under the White-and-Red Flag Revenge Simona K. Crying in the Wilderness The Doll The Imaginary Invalid The Name of the Rose THE QUACK Winter Nesting