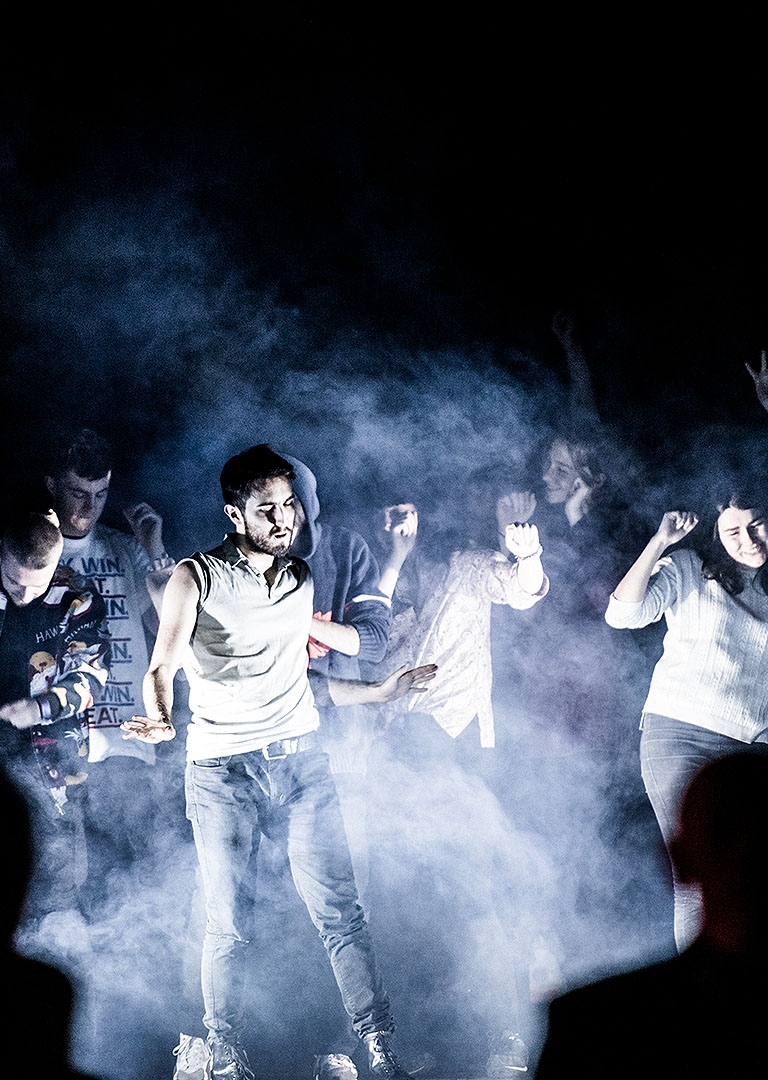 21st October 1893 saw the opening of the theatre at Plac Św. Ducha in Krakow. The new building was beautiful, modern, and the first in the city to be illuminated with electric energy

However, it was not its gilded walls, but what was happening on its stage that made the building become a unique place in such a short time. We would like to invite you to a performance-journey, which in a vivid, multidimensional and spectacular way will guide the audience through the most interesting historical events related to the Słowacki Theatre from its inception until World War II. It is an attempt at a creative discourse with history, but also a desire to capture something as ephemeral and indefinable as a dream.

A dream that has accompanied and continues to accompany the successive managers, directors, playwrights, actors, technicians and craftsmen. A dream of a theatre that is intelligent, alive, searching and breathing together with the city and with the audience that frequents it. 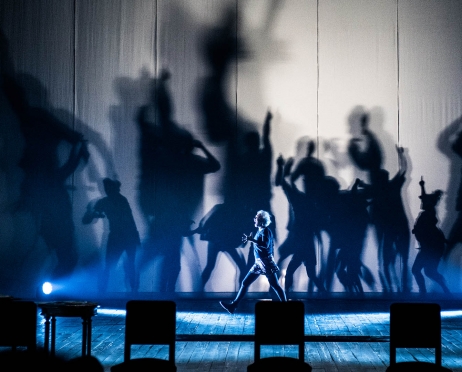 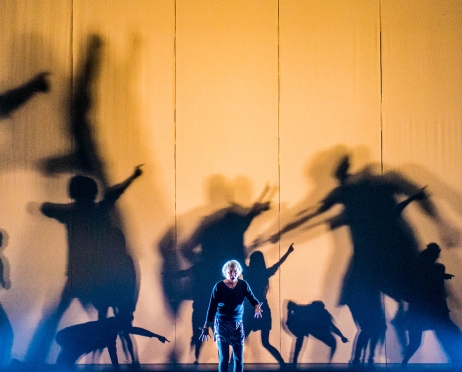 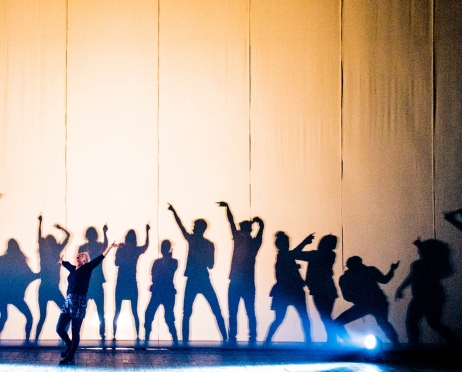 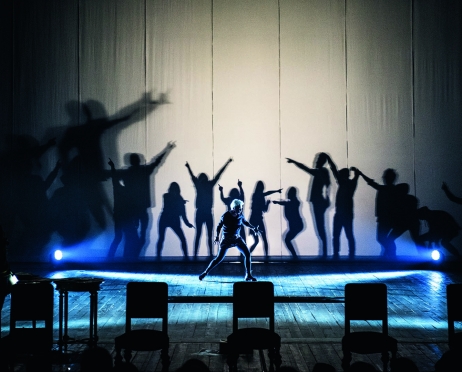 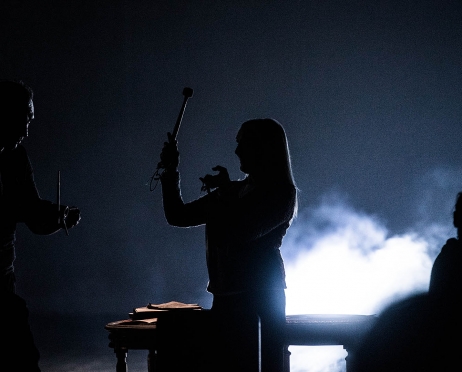 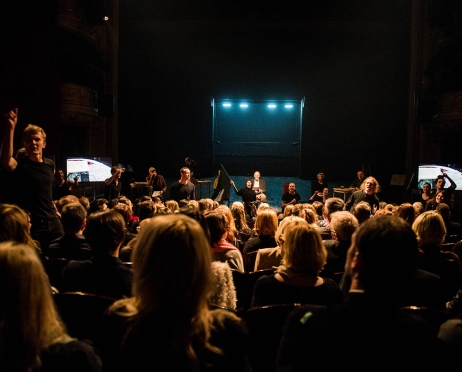 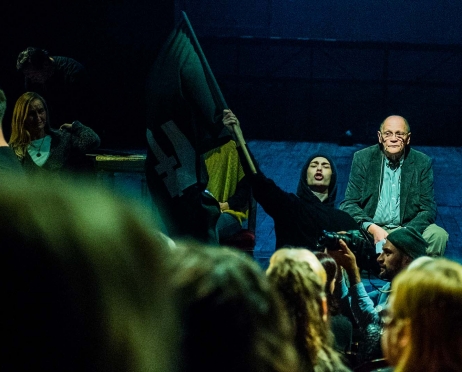 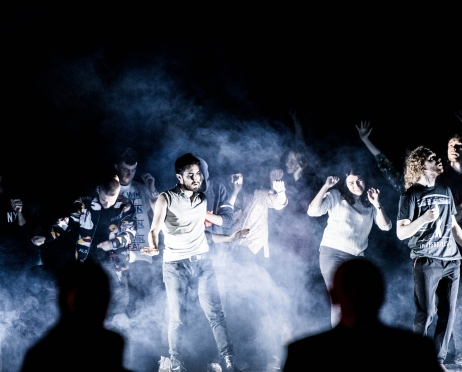 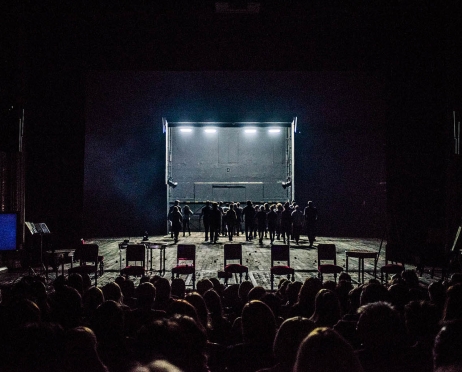 [COPY] A Christmas Carol A Supposed Miracle, or Cracovians and Highlanders Agamemnon Ameri cane Balladyna Born by BONEY M Danton Dragon! Fern flower Forefathers' Eve Forefathers' Eve [COPY] God of Carnage God, Me and Money Goddesses Grub Hamlet I Am Happy and Laughing till I Cry IMPRO KRK Jacquerie Late Company Late Company [COPY] Love Madame Bovary Moron Moron [COPY] My Stay’s Almost Over and I’m Still Alone Mysteries of the 1900 Wedding OF TWO DOCTORS AND ONE PATIENT Old Testament – Reanimation On Cats ONE THOUSAND AND ONENIGHTS. Scheherazade 1979 Peter Pan and James Hook Polish-Russki War under the White-and-Red Flag Revenge Simona K. Crying in the Wilderness The Doll The Imaginary Invalid The Name of the Rose THE QUACK The Rumbling of the Milky Way Winter Nesting