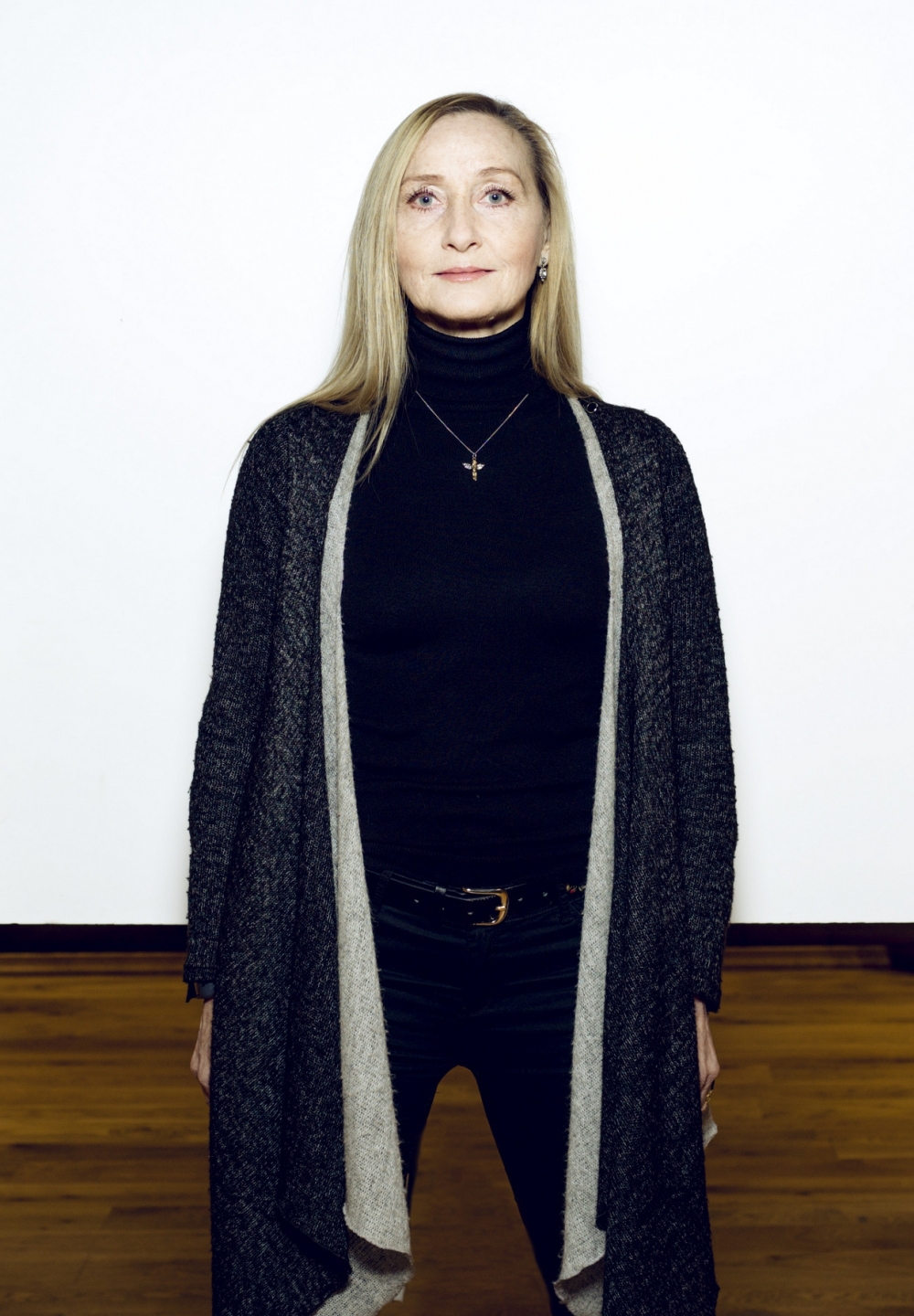 Born in 1957, she graduated from the PWST National Academy of Theatre Arts in Krakow. She took her first steps as an intern at the STU Theatre, where she was cast e.g. in Szalona Lokomotywa [Crazy Locomotive], the first Polish musical. In the years 1982-86 she was an actress at the Bagatela Theatre in Krakow. She has been working for the Słowacki Theatre since 1986.

She also cooperates with the Polish Radio Theatre.

For 20 years she took part in Spotkania z Balladą [Meetings with a Ballade]. She has worked with Zygmunt Konieczny, making music for films and theatres, and recording albums (such as Wyspiański według Koniecznego [Wyspiański According to Konieczny]), philharmonic, television, and radio concerts.

For the last ten years she has been cooperating with the Barakah Theatre in Krakow.

In 1986, at the 21st OPTMF Festival in Szczecin, she received the Audience Award and the jury award for her role in Jerzy M. Czrnecki’s play Złoty strzał, czyli rzecz o narkomanii [Golden Shot or on Drug Addiction]. In 2009, she received the Silver Cross of Merit for her services to Polish culture, and in 2010 – the Honoris Gratia Medal of the Mayor of Krakow in recognition of her services to Krakow and its inhabitants. In 2012, she won the Professionals 2012 competition organized by the Polish edition of Forbes magazine. 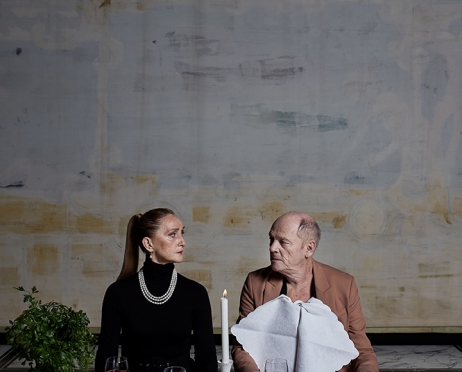 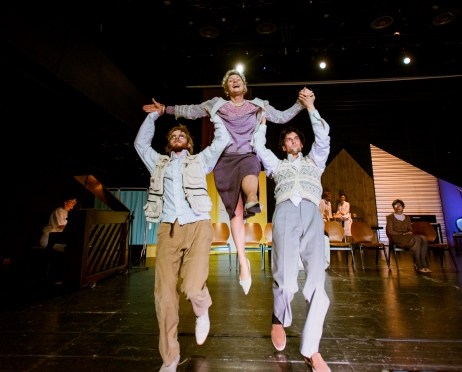 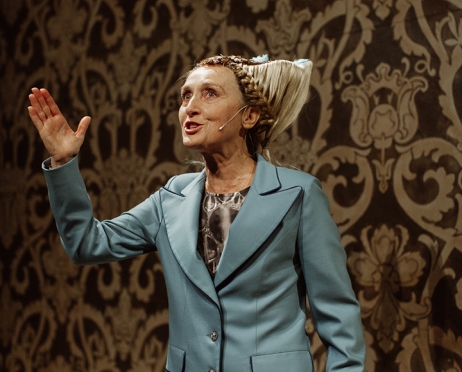 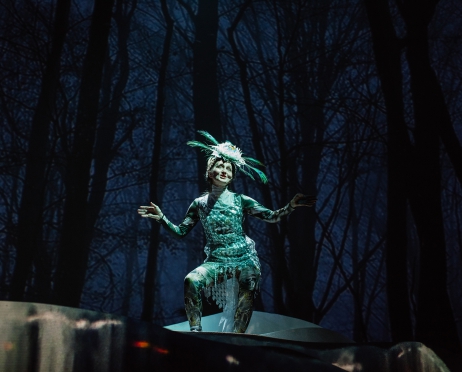 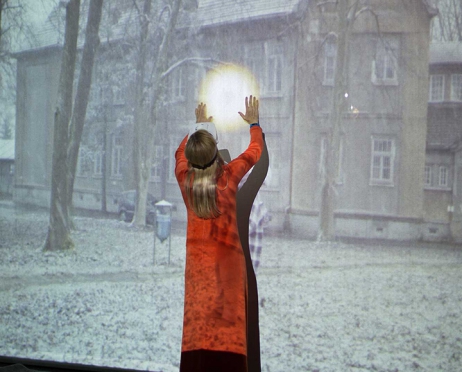 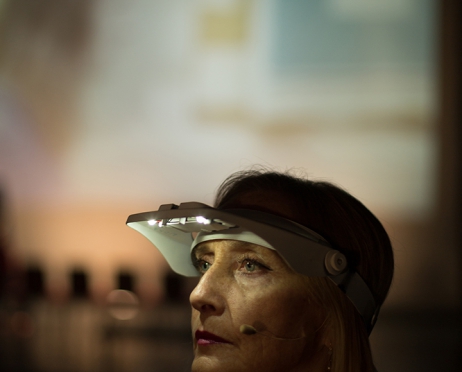 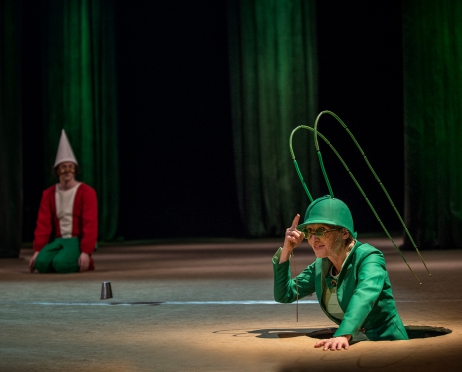 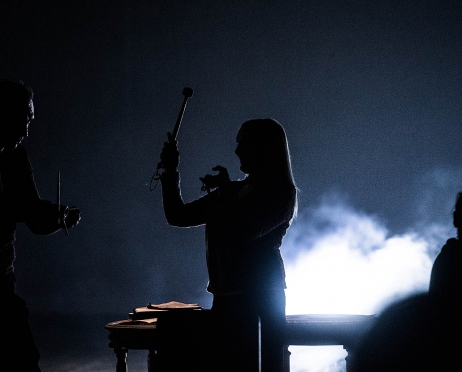