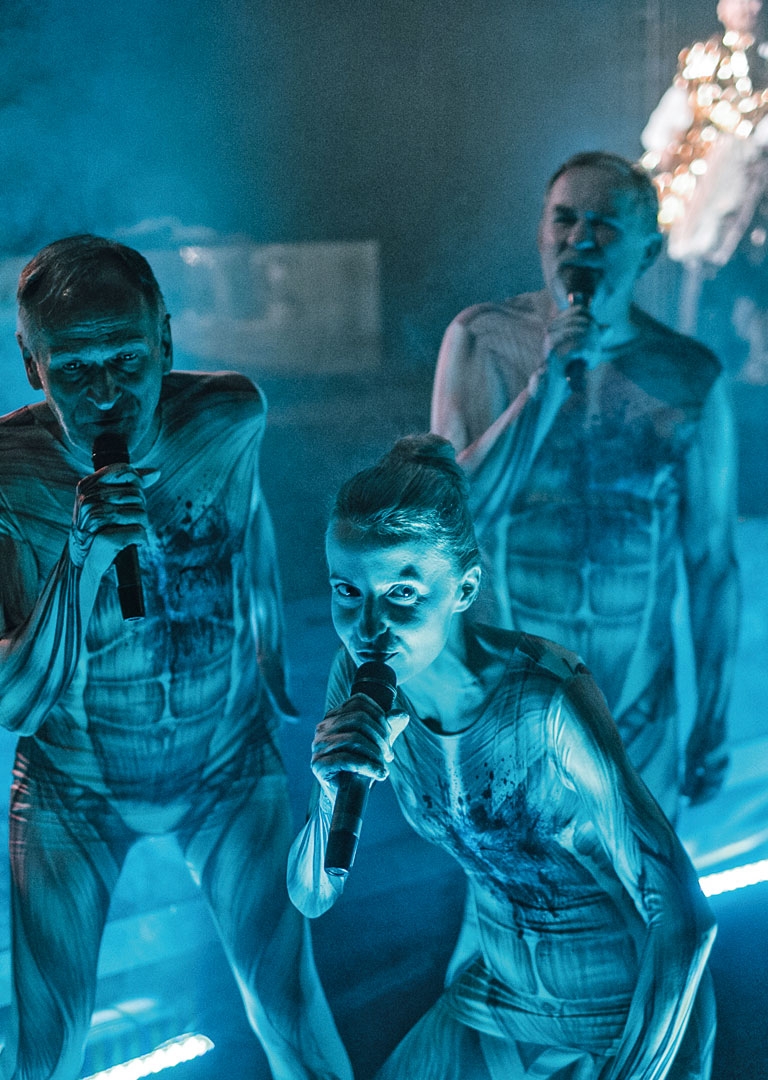 The country is in turmoil. One can no longer stand by and just watch. Psychological violence turns into physical violence. In pursuit of freedom and independence, no one accepts a compromise anymore.

Social divisions are so great that reunification is no longer possible. Frustration, hatred and aggression are on the increase. It must end in bloodshed. Civil war. Massacre. How did this happen? What led to this? And could it have been prevented in any way? It is February 1846. The nobility is organizing the uprising. The Austrians are preparing defence. Peasants are sharpening their scythes. The jacquerie will start any minute...

The play titled Jacquerie was created as part of the Genius Loci Festival in cooperation with the Regional Museum in Nowy Sącz. The premiere took place on 21st September 2017 in the Galician Town in Nowy Sącz.

Due to the specific stage design, we regret to inform you that the performance is not available for people with motor disabilities. 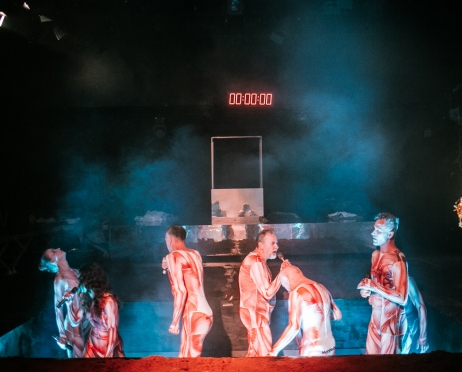 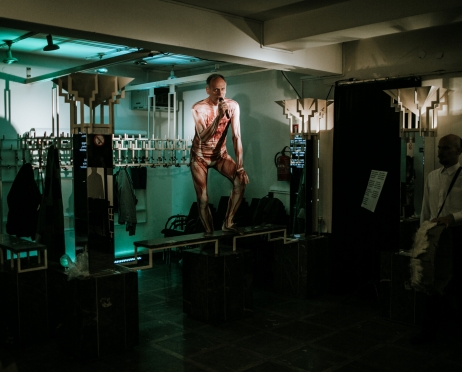 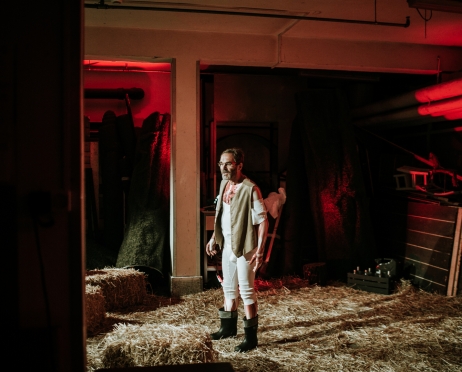 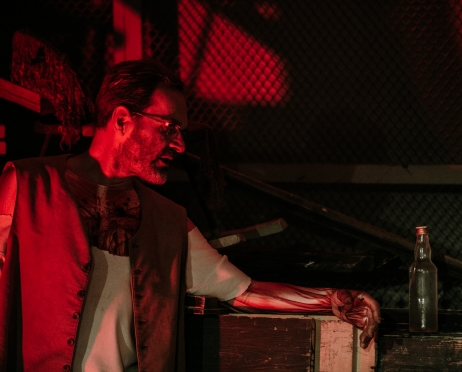 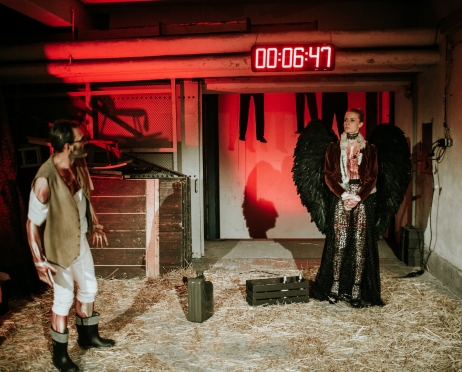 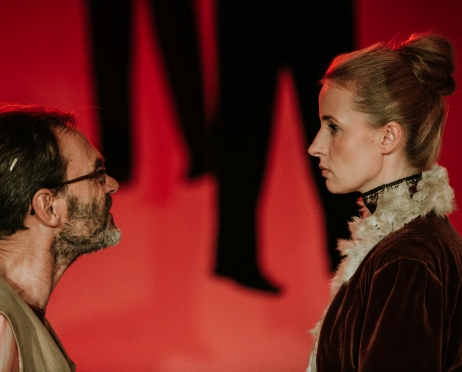 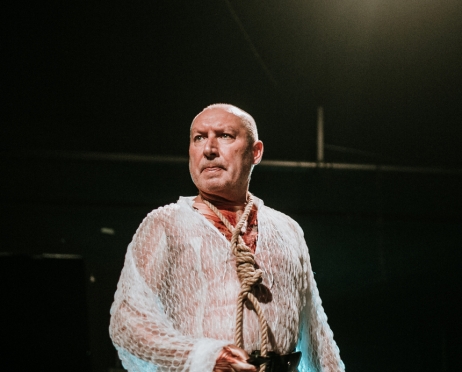 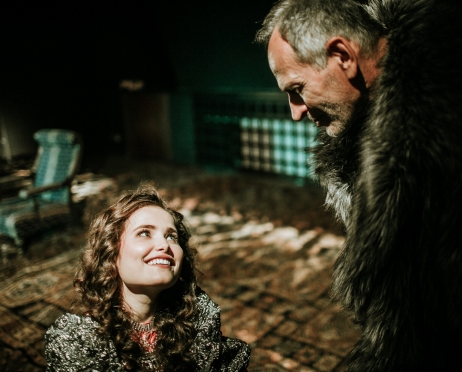 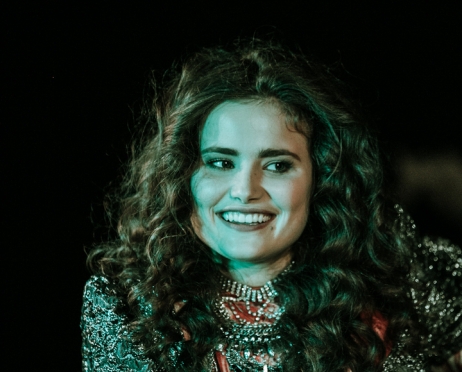 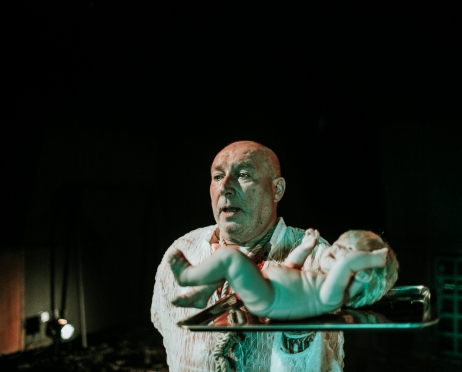 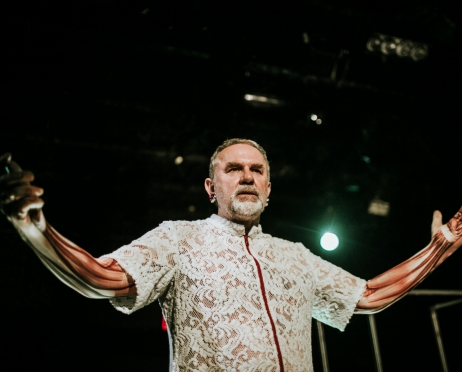 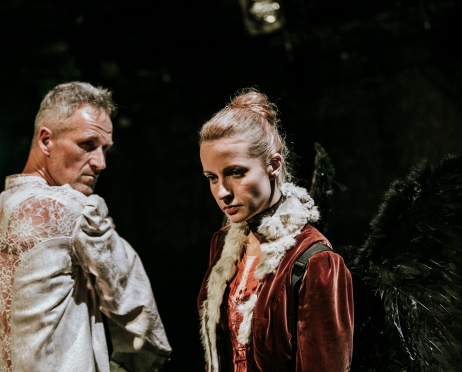 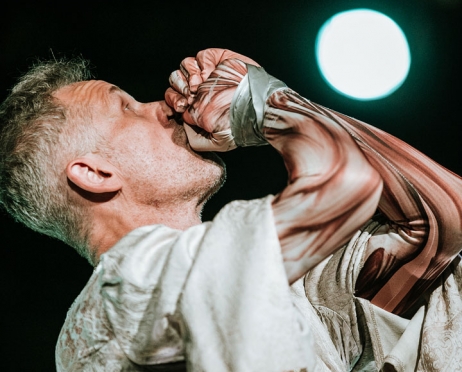 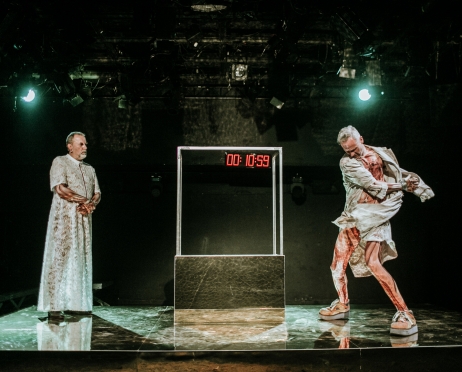 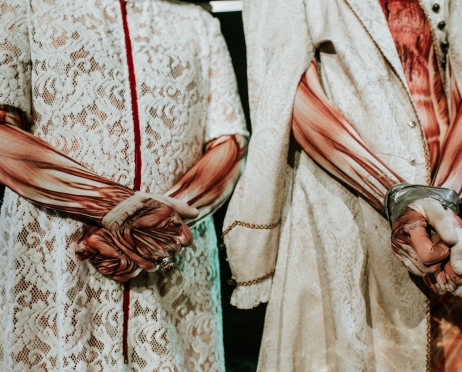 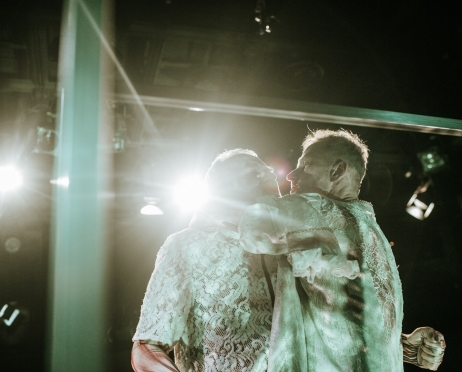 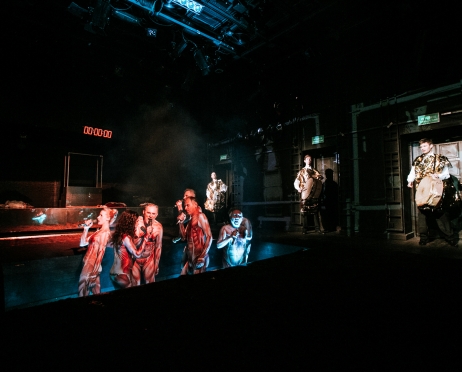 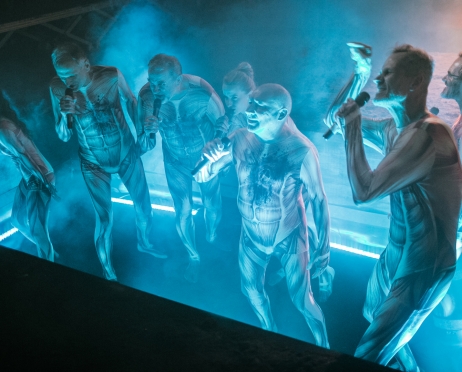 [COPY] A Christmas Carol A Supposed Miracle, or Cracovians and Highlanders Agamemnon Ameri cane Balladyna Born by BONEY M Danton Dragon! Fern flower Forefathers' Eve God of Carnage God, Me and Money Goddesses Grub Hamlet I Am Happy and Laughing till I Cry IMPRO KRK Jacquerie Late Company Late Company [COPY] Love Madame Bovary Moron Moron [COPY] My Stay’s Almost Over and I’m Still Alone Mysteries of the 1900 Wedding OF TWO DOCTORS AND ONE PATIENT Old Testament – Reanimation On Cats ONE THOUSAND AND ONENIGHTS. Scheherazade 1979 Peter Pan and James Hook Polish-Russki War under the White-and-Red Flag Revenge Simona K. Crying in the Wilderness The Doll The Imaginary Invalid The Name of the Rose THE QUACK THE QUACK [COPY] The Rumbling of the Milky Way Winter Nesting