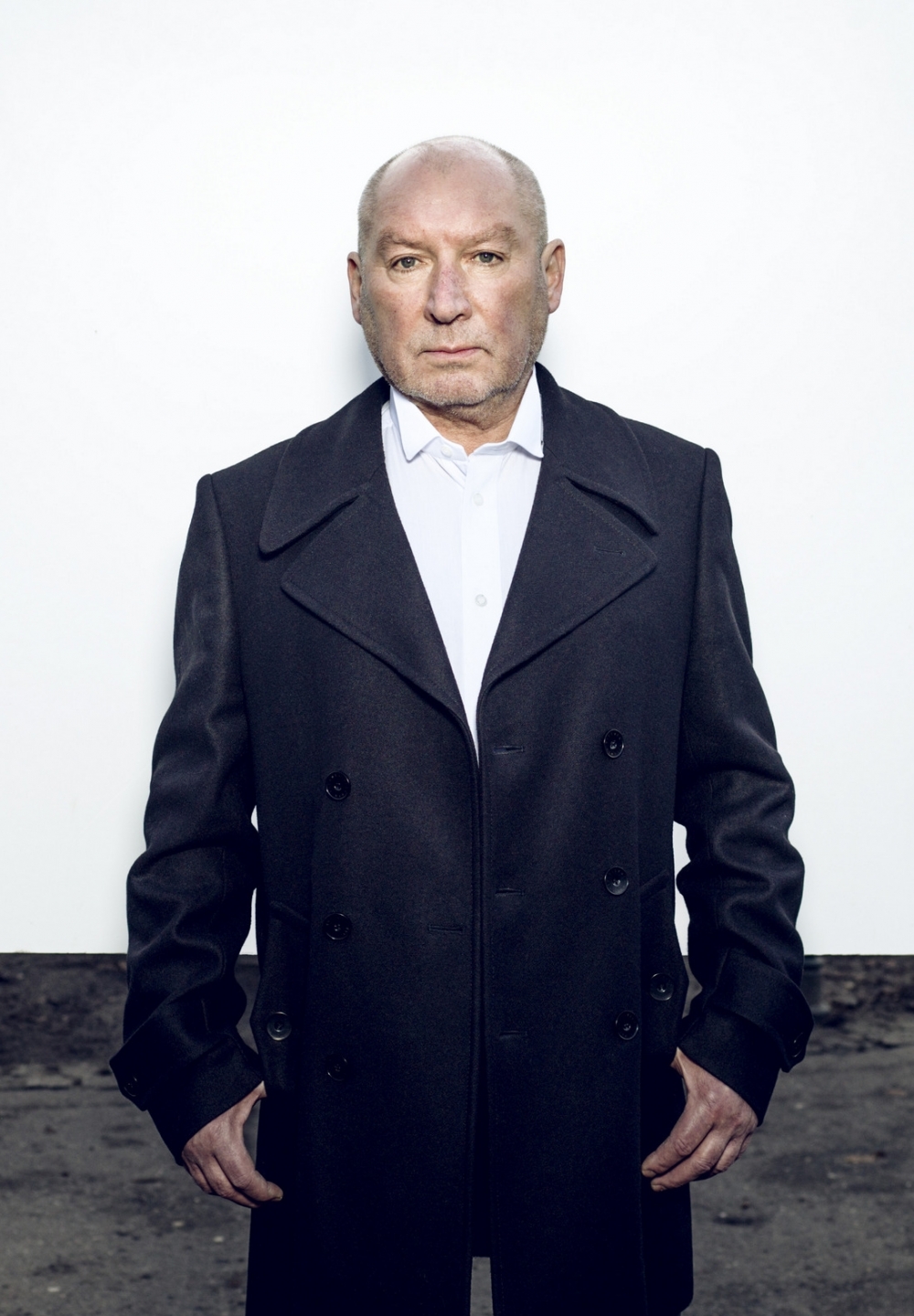 I came to Krakow only ‘for a while’. Every year I used to move closer and closer to the train station with the idea that one day I would go back to Warsaw. And that's how I've stayed in Krakow until this very day.

I like Theatre, though there have been times when It didn't like me. But it has enabled me to work with high school students, children from primary schools and kindergartens, as well as children with disabilities. For the last 20 years I have been cooperating with the Krakow Philharmonic as part of its Concerts for Children, where not only music, but also theatre, is of importance.

Born in 1948, graduate of the PWSFTviT National Film School in Łódź. Member of the Juliusz Słowacki Theatre ensemble since 1971.