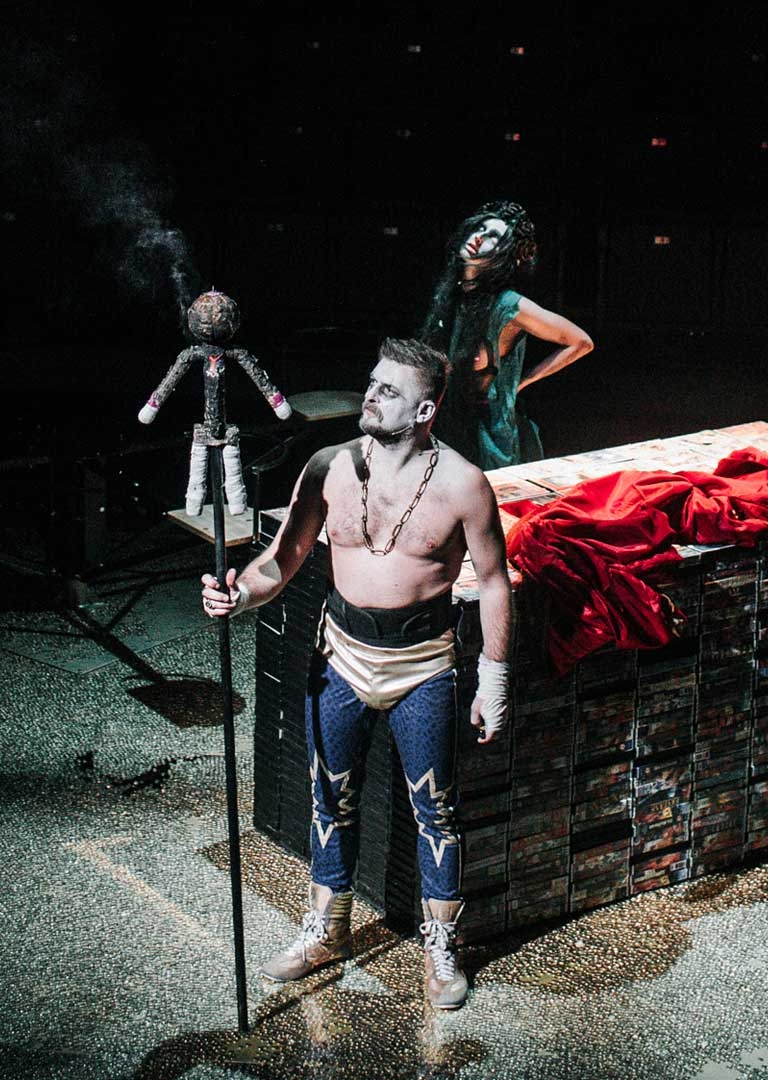 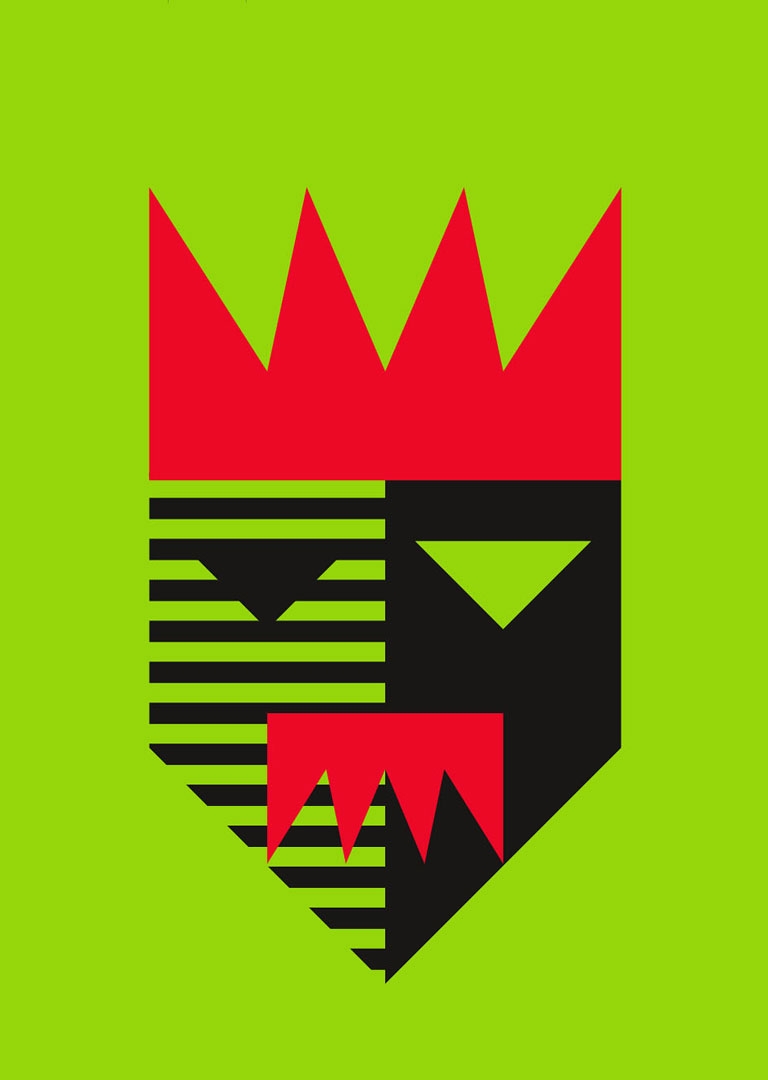 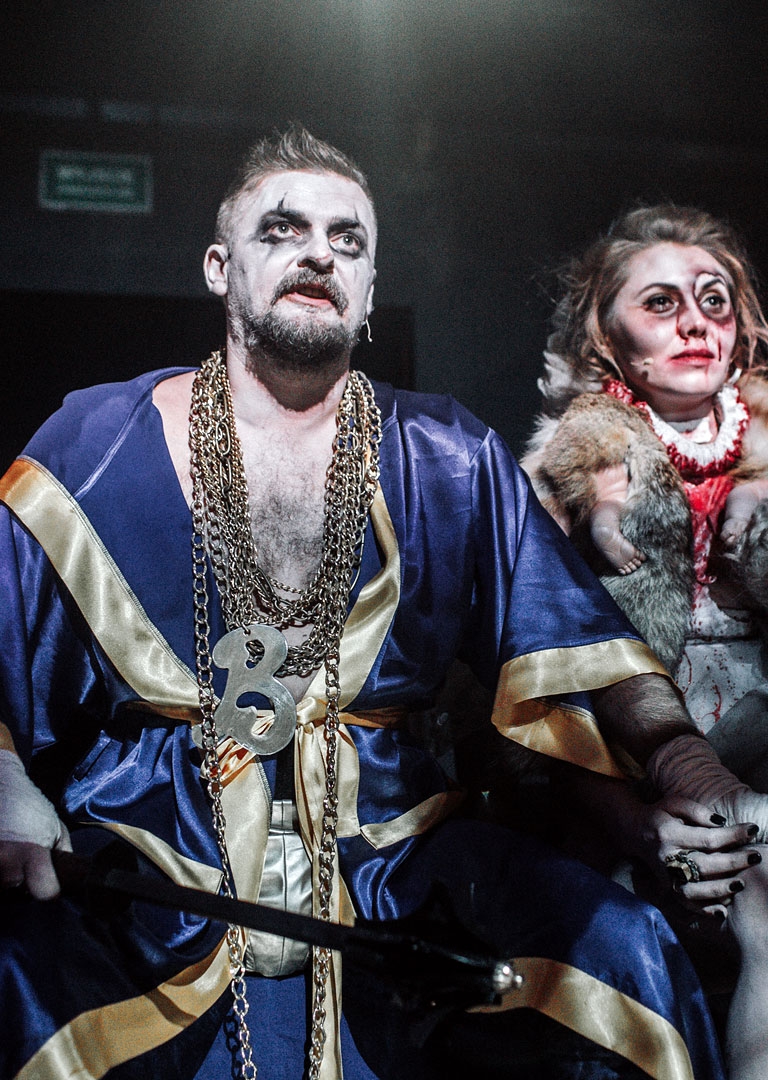 Published in 1903, Stanisław Wyspiański's drama presents a political, but also highly personal conflict between the representatives of various authorities.

Building up the state power, King Boleslaus the Bold (also called the Generous) is in direct conflict with Bishop Stanislaus, who questions the monarch's decisions and is listened to by the people. The bishop, in turn, accuses the king of sodomy, excessive – in his opinion – punishment for women who committed betrayal, and being too lenient to his knights.

Both King Boleslaus and Bishop Stanislaus greatly influenced the image of our country, both in its social and political aspect. Their conflict, based on mutual aversion, resulted in the loss of the crown for more than a century.

The play Boleslaus the Bold is an attempt to gain an insight into what happens to the authorities who feel too confident about their own power.

The performance takes part in the 4th edition of the Competition for the Staging of Old Works of Polish Literature "The Living Classics". 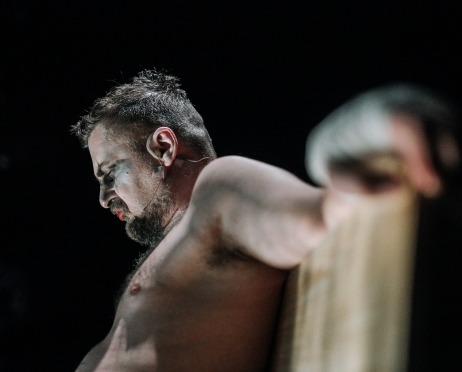 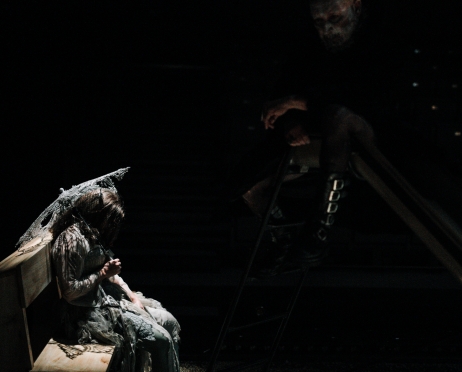 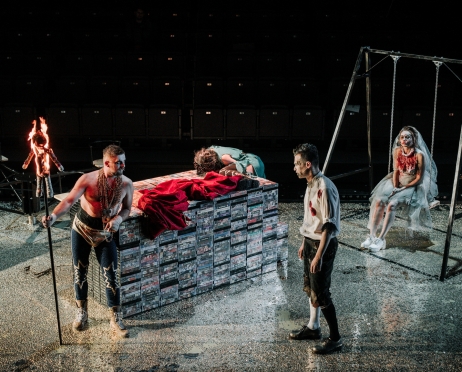 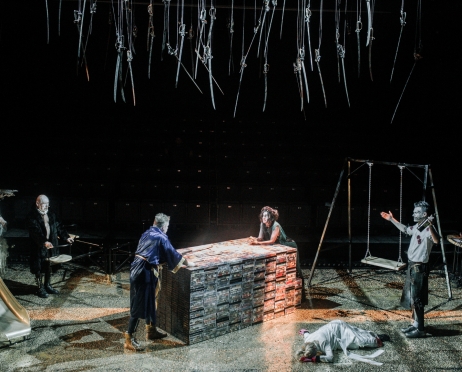 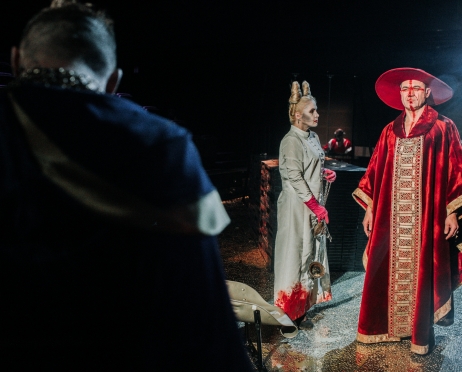 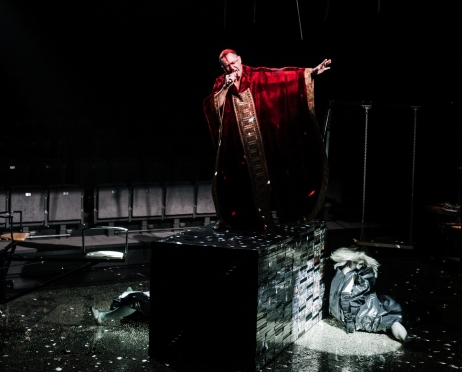 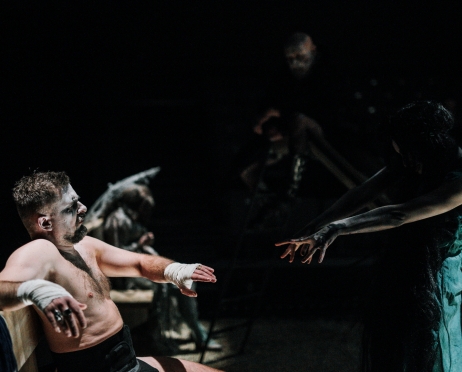 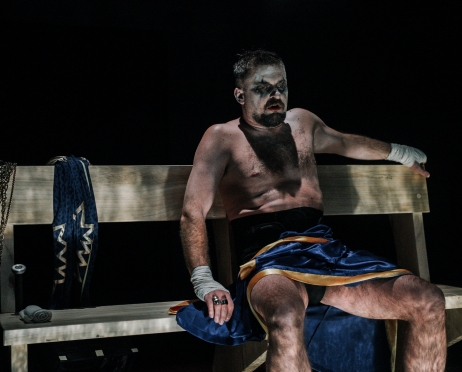 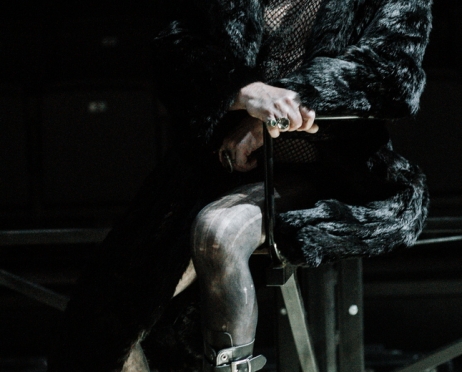 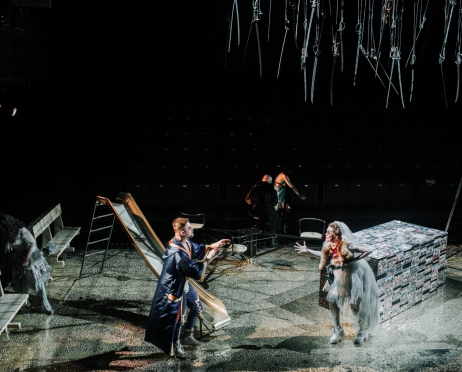 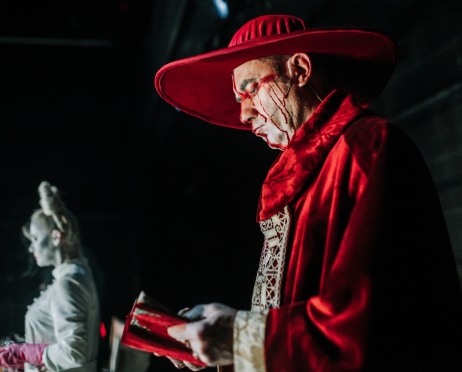 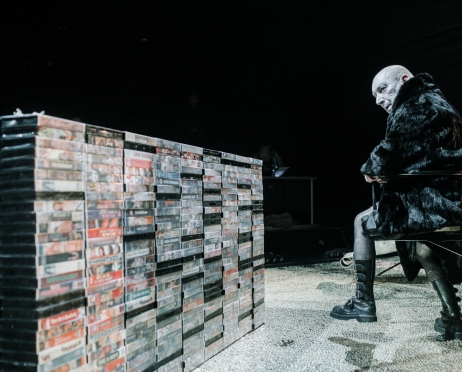 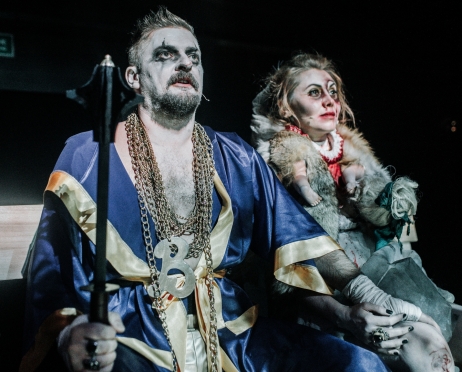 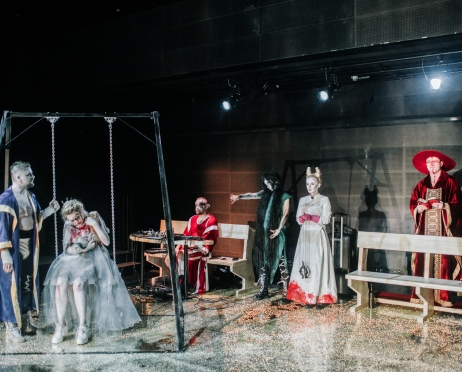 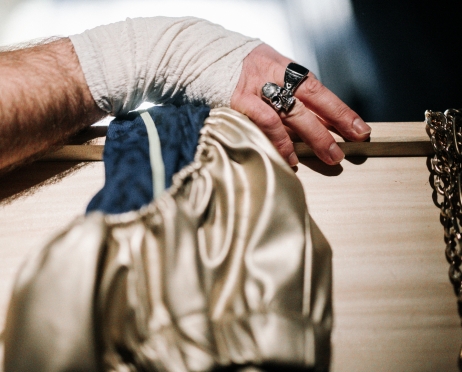 [COPY] [COPY] A Supposed Miracle, or Cracovians and Highlanders Agamemnon Ameri cane Balladyna Black Parrots Boleslaus The Bold Dragon! Fables for Robots Fantasy about Little Ludwig Fern flower God of Carnage Hamlet I Am Happy and Laughing till I Cry Into the Fire! Jacquerie Late Company Love My Stay’s Almost Over and I’m Still Alone Mysteries of the 1900 Wedding Old Testament – Reanimation On Cats Plastic Polish-Russki War under the White-and-Red Flag Revenge The Doll The Imaginary Invalid The Name of the Rose The Resistible Rise of Arturo Ui Theatre in Krakow. Prologue Three Women Wanda Wyspiański. Concert