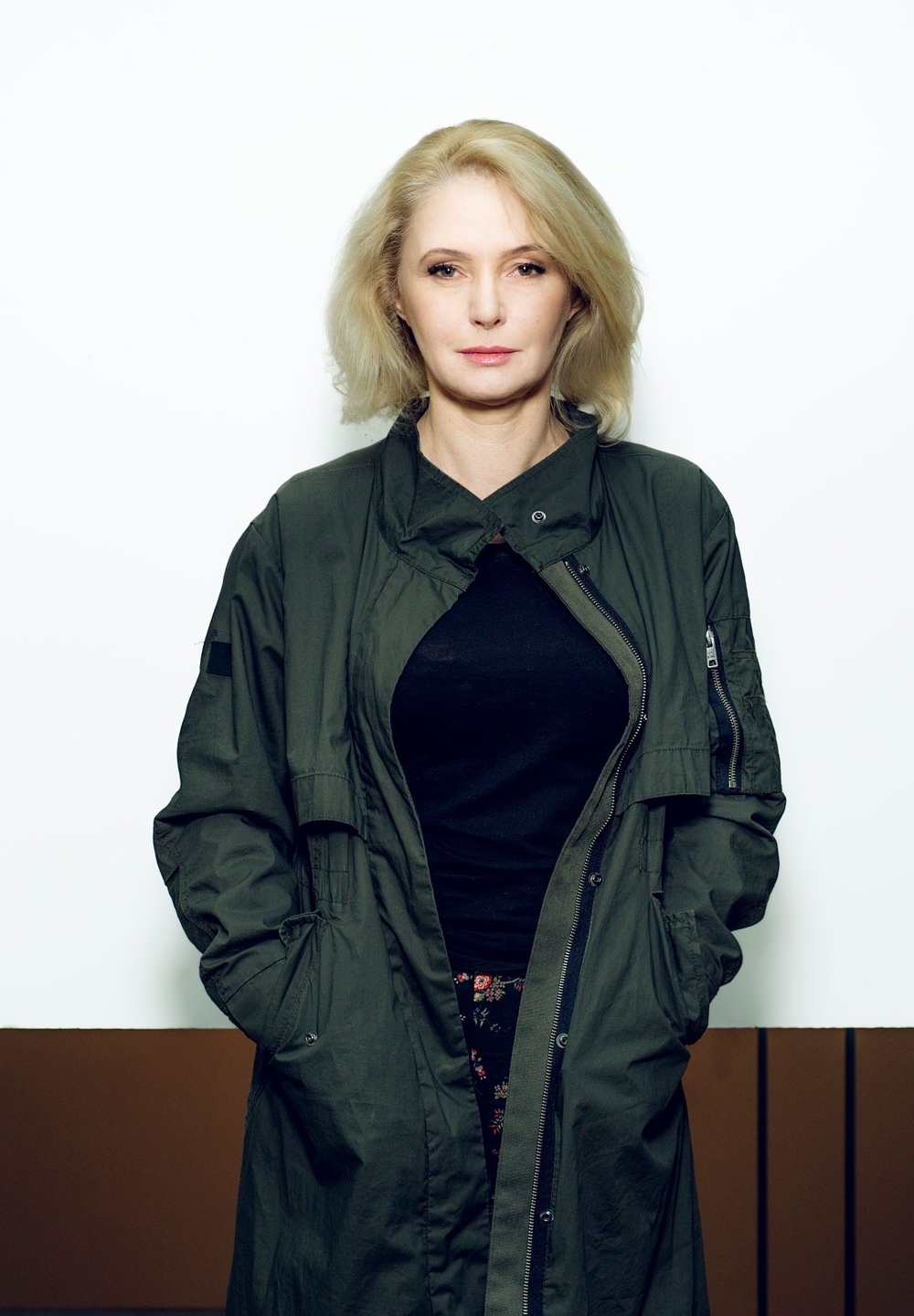 Theatre has always been my dream. A place of meeting with another human being. The place where you pose questions and seek answers. I continue to believe in its strength and magic. That's why I have never imagined devoting myself to anything else.

Born in 1966, she graduated from the PWST National Academy of Theatre Arts in Krakow in 1991, and became part of the Juliusz Słowacki ensemble the same year.

The Theatre cast her in such plays as:

For her role in Galgenberg (2007) based on Michel de Ghelderode’s play (directed by Agata Duda-Gracz), she received a distinction in the 3rd National Competition for the Staging of Early European Literature. Her role of Annette Reille in Y. Reza’s play God of Carnage (directed by Marek Gierszał) brought her an individual acting award at the 15th National Festival of Comedy Talia 2011 in Tarnów. In 2013, together with the entire ensemble of the authors of the play Za chwilę. Cztery sposoby na życie i jeden na śmierć [In a Moment. Four Ways to Live and One Way to Die] directed by Iwona Kempa, she was presented with the Stanisław Wyspiański Theatre Award, recognizing ‘outstanding acting interpretations and superb ensemble performance’.

She has also acted in the Television Theatre. 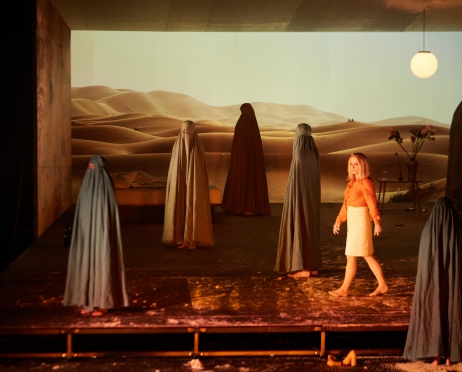 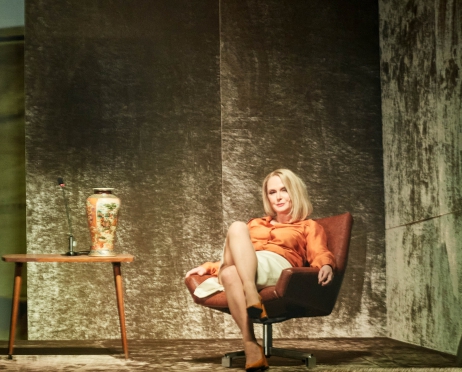 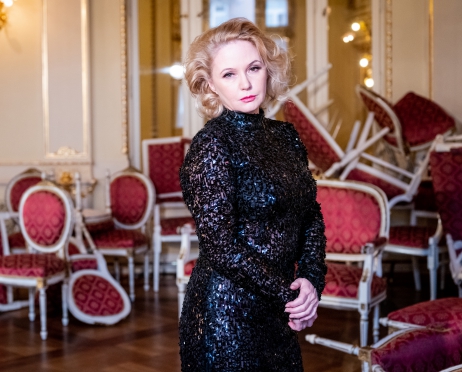 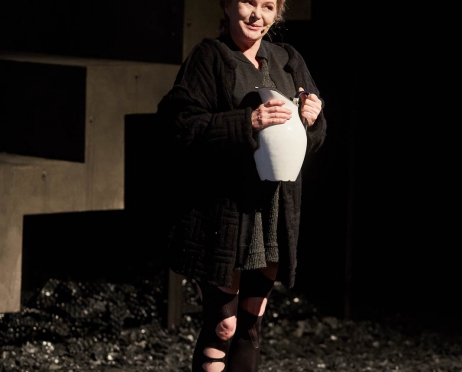 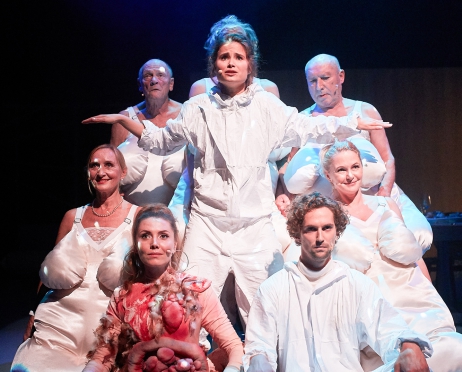 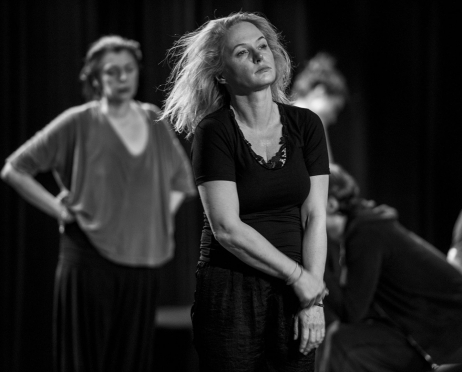 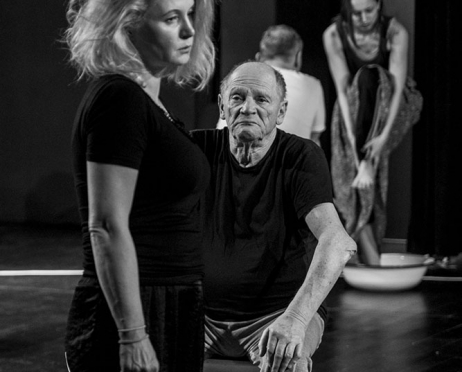 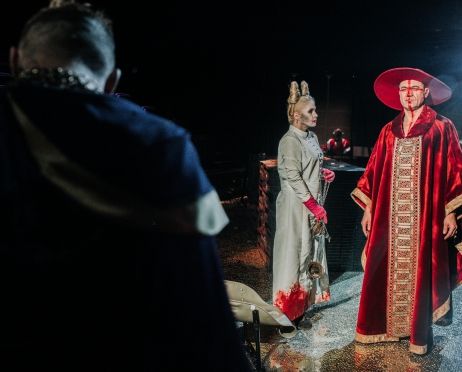 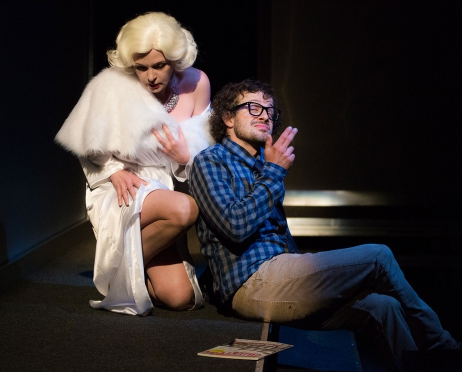 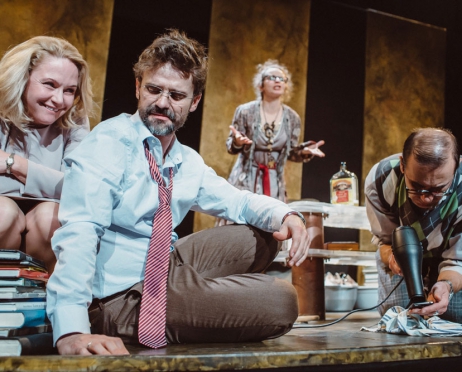 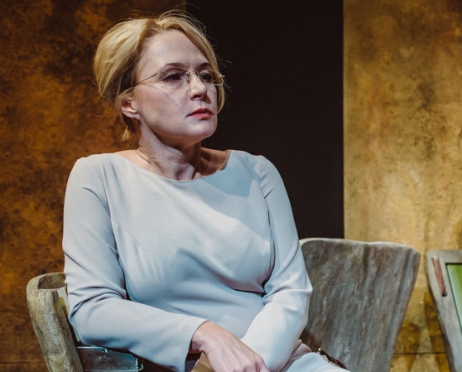