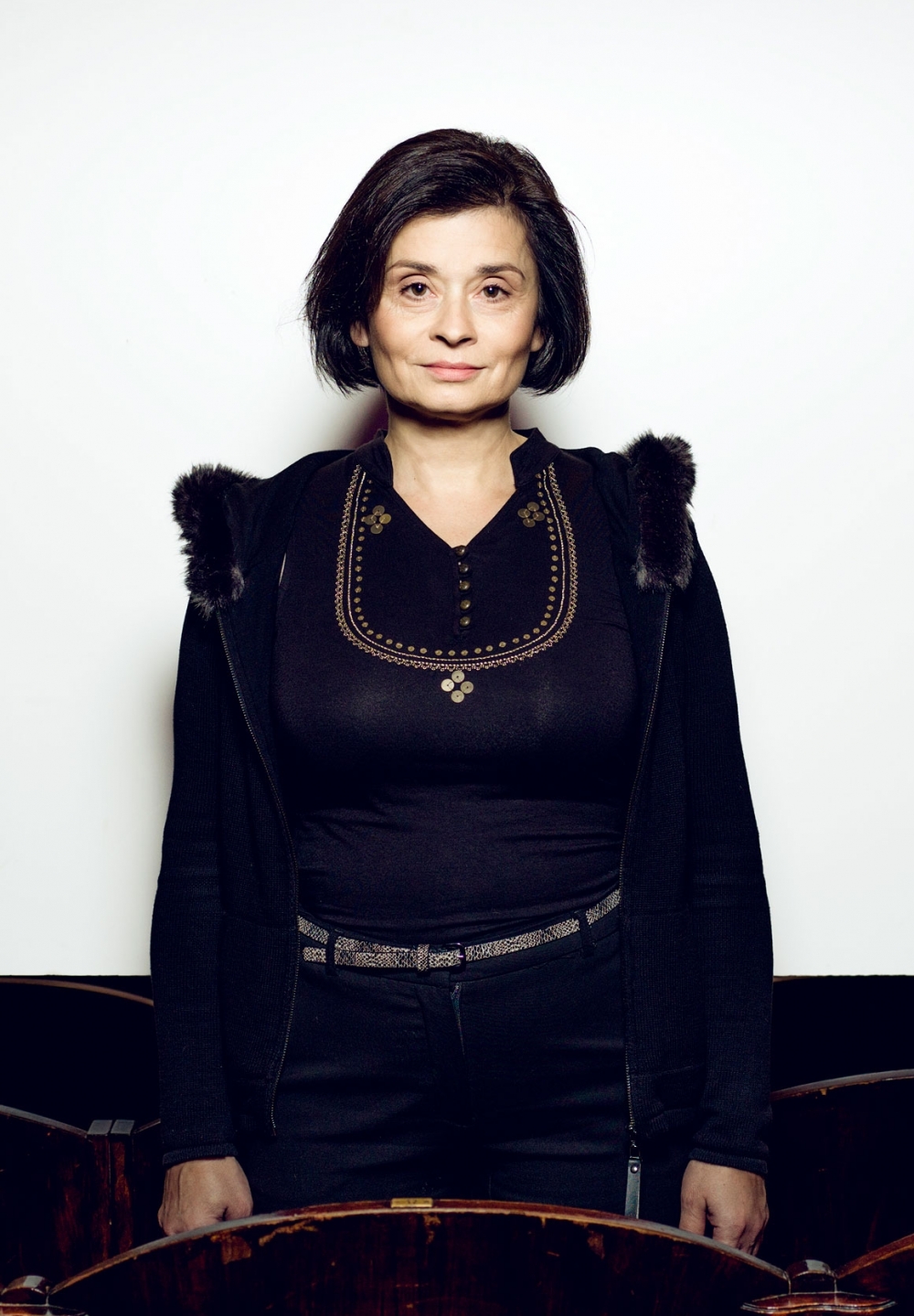 In our fourth year we were all eager to find our own place, wondering what was coming next... Bogdan Hussakowski, the then director of the Jaracz Theatre in Łódź, offered me a job. I had lived in Krakow for ages, and all of a sudden I was to set off to the world... Two months later, Bogdan became the director of the Theatre in Krakow and asked: So, are you staying at home?

I have been at the Słowacki Theatre for ages, I am always amazed when I realise it’s been 25 years. I get attached to places, that's how it is.

I get attached to people... Now I know that a role is one thing, and a person is another.

I do not live in the past, I am curious about the future. I've heard somewhere that you're out of the game when you turn fifty – not necessarily, my appetite for acting never seems to end.

Born in 1966, she graduated from the PWST National Academy of Theatre Arts in Krakow in 1992. She has been working for the Juliusz Słowacki Theatre in Krakow since the beginning of her career. In the years 1995-98 she was a guest actress at the Wanda Siemaszkowa Theatre in Rzeszów, where she played Joan of Arc in Jean Anouilh's Lark directed by Jan Błeszyński (1995).

In 2013, together with the entire ensemble of the authors of the play Za chwilę. Cztery sposoby na życie i jeden na śmierć [In a Moment. Four Ways to Live and One Way to Die] directed by Iwona Kempa, she was presented with the Stanisław Wyspiański Theatre Award, recognizing ‘outstanding acting interpretations and superb ensemble performance’.

In addition to theatre, she acts in television series, works with the youth and records poetry. 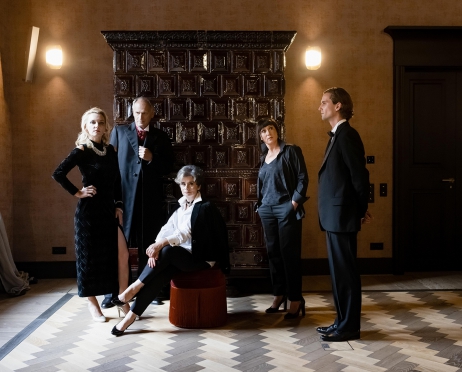 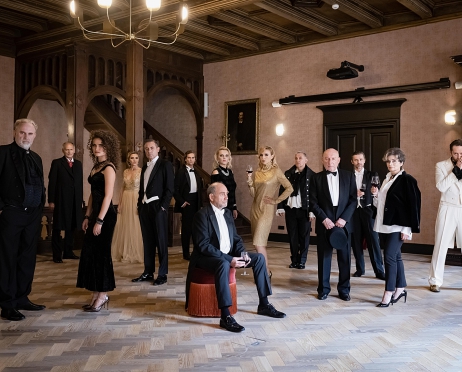 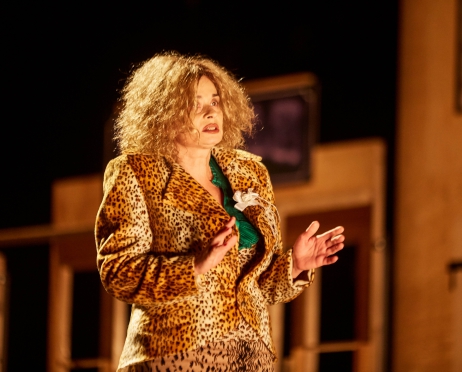 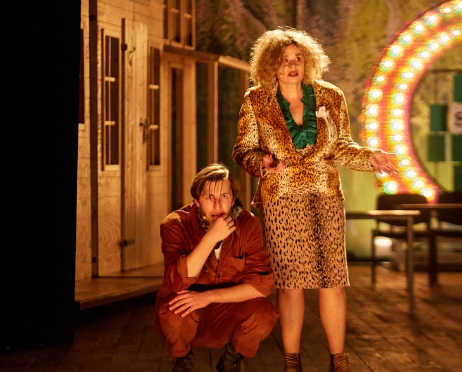 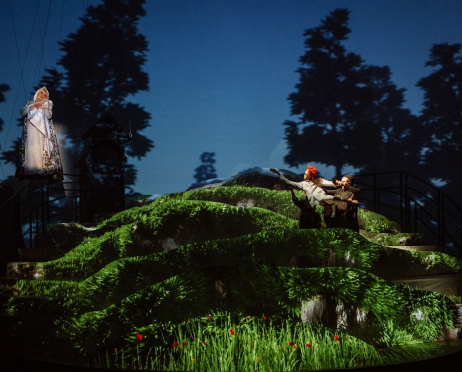