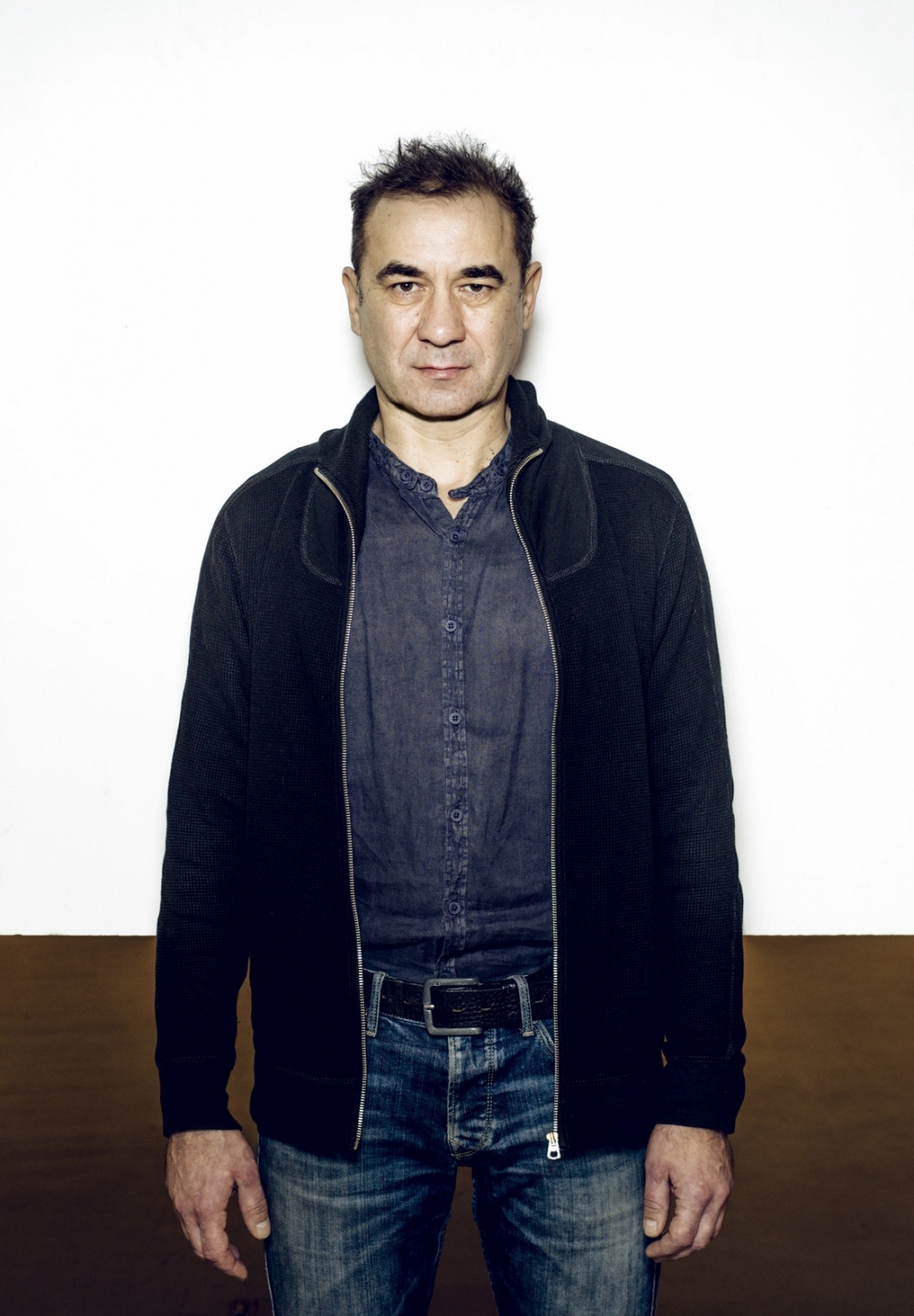 I think three values are needed to make someone feel fulfilled in my profession: People, Place and Purpose. If you are given at least one of these, you’re lucky. But when you get all three, you should be grateful to your destiny for this gift, and give all your strength, all your creative sensitivity, and all your best energy back to these People, Place and Purpose. For the last thirty years, I have been fortunate to find such People, Places and Purposes. And I want to offer myself to my theatre, to my students, to my roles. Do I feel fulfilled? As Wyspiański said, ‘More... more... till dawn’.

Born in 1964. He graduated from the PWST National Academy of Theatre Arts in Krakow. In the years 1988-2000 he performed at the Ludowy Theatre in Krakow, and since 2000 he has been an actor at the Juliusz Słowacki Theatre.

The Theatre has cast him in such plays as: Molière’s The Imaginary Invalid directed by Giovanni Pampiglione (2002), Albert Camus’ Caligula (2003) and Galgenberg (2007) based on Michel de Ghelderode and directed by Agata Duda-Gracz, Stanisław Wyspiański’s The Wedding directed by Bodolay (2007), Maciej Wojtyszko’s O rozkoszy [On Delight] directed by the author (2010), Henrik Ibsen’s Peer Gynt directed by Rafał Sabara (2012), Stanisław Lem’s Solaris directed by Wojciech Kościelniak (2016).

Guest actor at the Capitol Theatre in Wrocław and at the STU Theatre in Krakow.

Dziwisz is the author of the lyrics for musicals directed by Wojciech Kościelniak and staged in the Słowacki Theatre (W. S. Reymont’s The Promised Land and T. Dołęga-Mostowicz’s The Dalcz Brothers and Co.), at the Muzyczny Theatre in Gdynia (B. Prus’ The Doll, W. S. Reymont’s The Peasants, L. Tyrmand’s The Man with Whilte Eyes, Andrzej Sapkowski’s Witcher), the Capitol Theatre in Wrocław ( F. Dostoyevsky’s The Idiot, M. Shelley’s Frankenstein, and M. Bolgakov’s Master and Margarita), and in several other theatres.

He also played for the Television Theatre, e.g. in: Witold Gombrowicz’s Yvonne, Princess of Burgundy directed by Jerzy Stuhr (1992), and Sławomir Mrożek’s The Reverends directed by Kazimierz Kutz (2001).

Dziwisz translated song lyrics for performances directed by Konrad Imiela at the Capitol Theatre in Wrocław, and those directed by Janusz Szydłowski at the Bagatela Theatre in Krakow and the Krakow Opera.

He also teaches at the Krakow Academy of Theatre Arts.

In 1992, he received the third prize at the 13th Stage Song Review in Wrocław, and in 2010 at the 10th National Festival of Contemporary Playwrighting ‘Rzeczywistość przedstawiona’ [Presented Reality] in Zabrze he received a special award for his remarkable partnership in acting in the play God of Carnage at the Słowacki Theatre in Krakow.

In 2017, he received the Ars Quaerendi Award of the Małopolska Voivodeship for his outstanding achievements in the development and promotion of culture in the ‘Master’ category, and for the diploma play based on Dorota Masłowska's prose Kochanie zabiłam nasze koty [Honey, I Killed Our Cats] which he adapted and directed in the Krakow Academy. 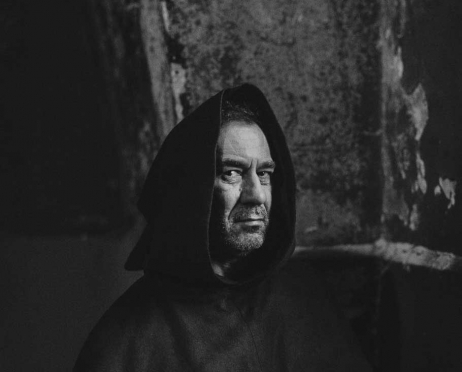 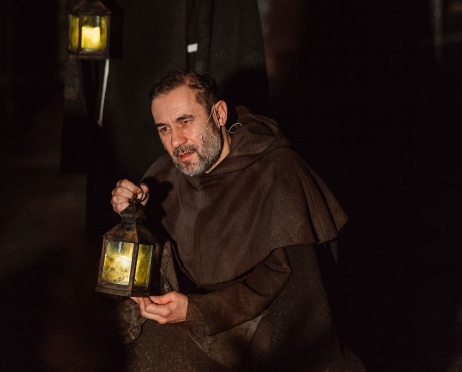 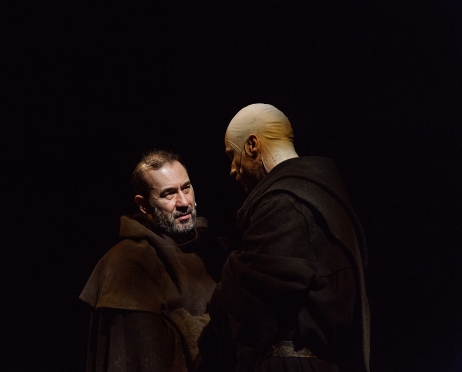 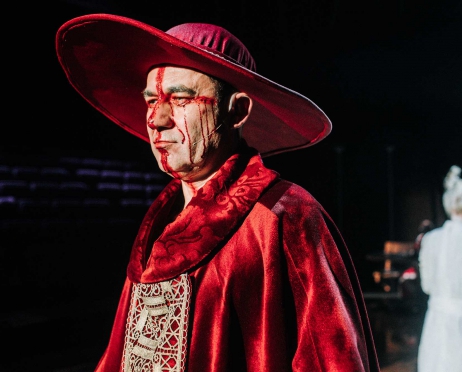 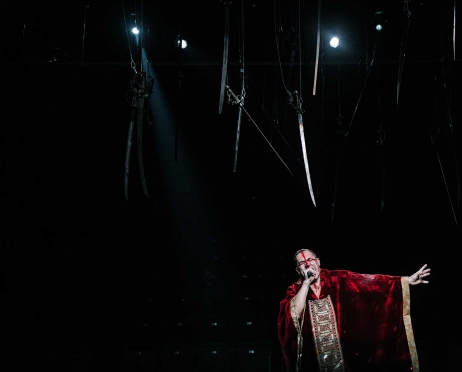 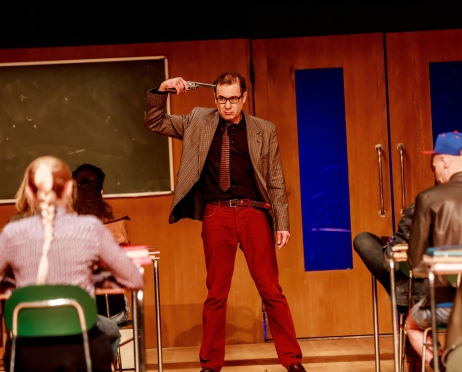 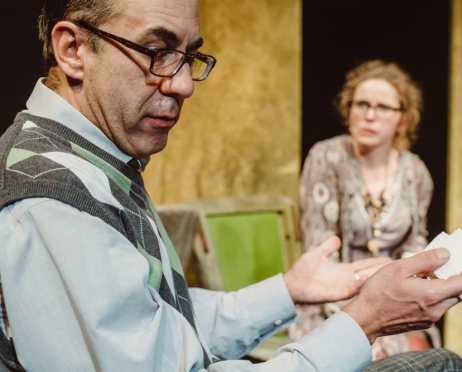 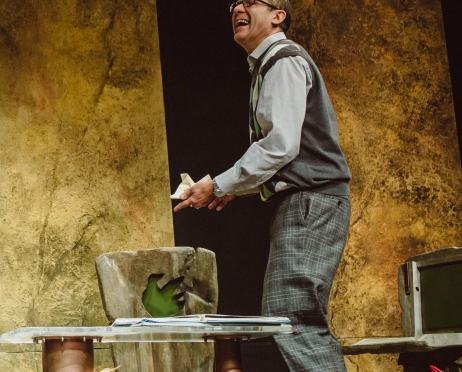 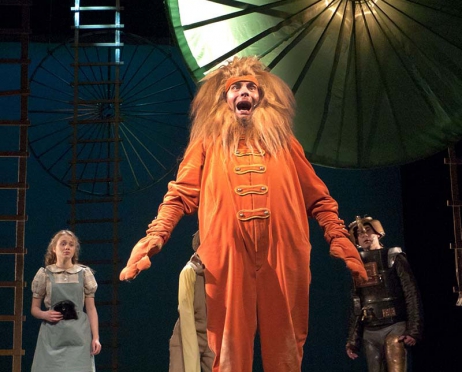 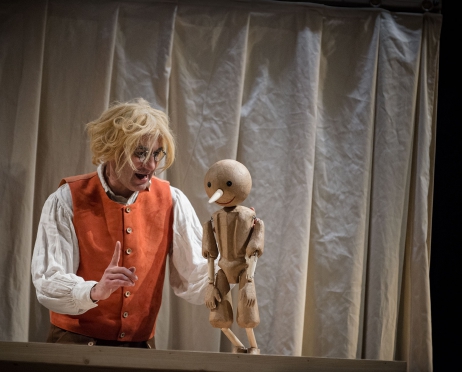 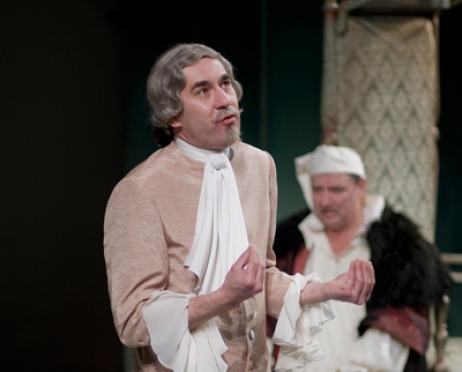 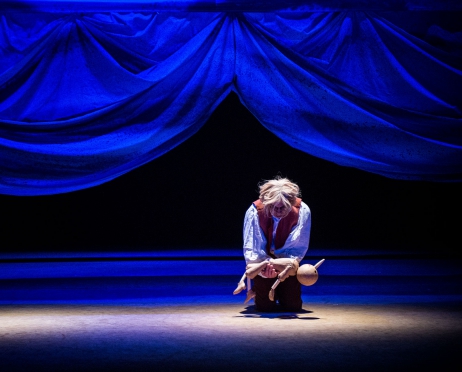