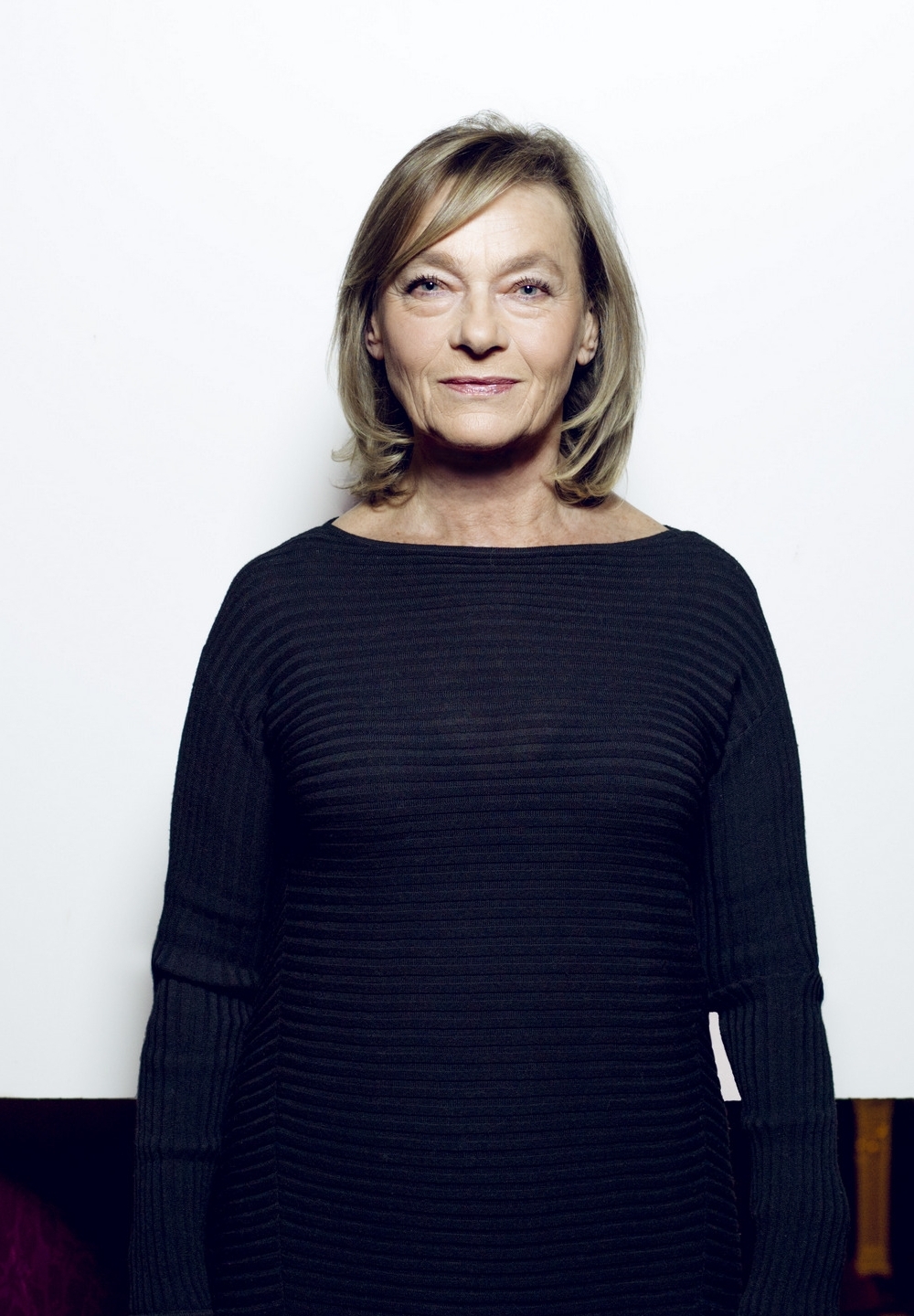 As I write these words, it's been exactly 45 years since I became an actress. It was 45 years ago that I became a graduate of the Krakow Theatre Academy. An actor is a peculiar profession. It’s a profession you need to enjoy. You can’t just go to work. And yet there is also life. And in this life, I’ve given birth to two daughters. They are both actresses, which also means something. I was wondering what impressed me in this profession. And I think I know now. Unpredictability. Each role brings something new. A meeting with each new director brings new quality. That’s why I still enjoy acting after 45 years.

Since 1980, company member of the Juliusz Słowacki Theatre, which cast her in:

Since the early 1980s she has also been a guest actress at the STU Theatre, where she was cast in such plays as: Edward Albee’s Who’s Afraid of Virginia Woolf (1988), Werner Schwab’s The Presidents directed by Grzegorz Wiśniewski (1999), Fyodor Dostoyevsky’s The Demons directed by Krzysztof Jasiński, and Jerzy Pilch’s Inne rozkosze [Other Delights] directed by Artur Więcek (2017).

In the Nowy Theatre in Krakow, she plays in Vedrana Rudan's Blackmen directed by Iwona Kempa (2017).

She is also known for her roles in TV series and productions. She was an actress in Edward Kłosiński and Andrzej Wajda's Z biegiem lat, z biegiem dni [As Years Go By, As Days Go By] (1980), Izabela Cywińska's Boża podszewka [God’s Lining], Czas honoru [Time of Honour], as well as in other popular series such as Julka, Majka and Na dobre i na złe [For Better, For Worse], M jak miłość [L for Love], Przyjaciółki [Girlfriends].

For many years, she has worked with Radio Krakow and with Romana Bobrowska. In the years 1985-2009 she played in a number of Television Theatre plays.

Winner of numerous awards for her roles as e.g. Honey in Who’s Afraid of Virginia Woolf, or her role in The Presidents at the Tarnów festival, and a Ludwik award (for her supporting role as Elisabeth Epantchine in Fyodor Dostoyevsky's The Idiot at the Słowacki Theatre in Krakow).

In March 2012, she was awarded the Silver Medal for Merit to Culture ‘Gloria Artis’

BASED ON A NOVEL BY DOMINIKA SŁOWIK

Ticket to the theater
> 15
Tickets 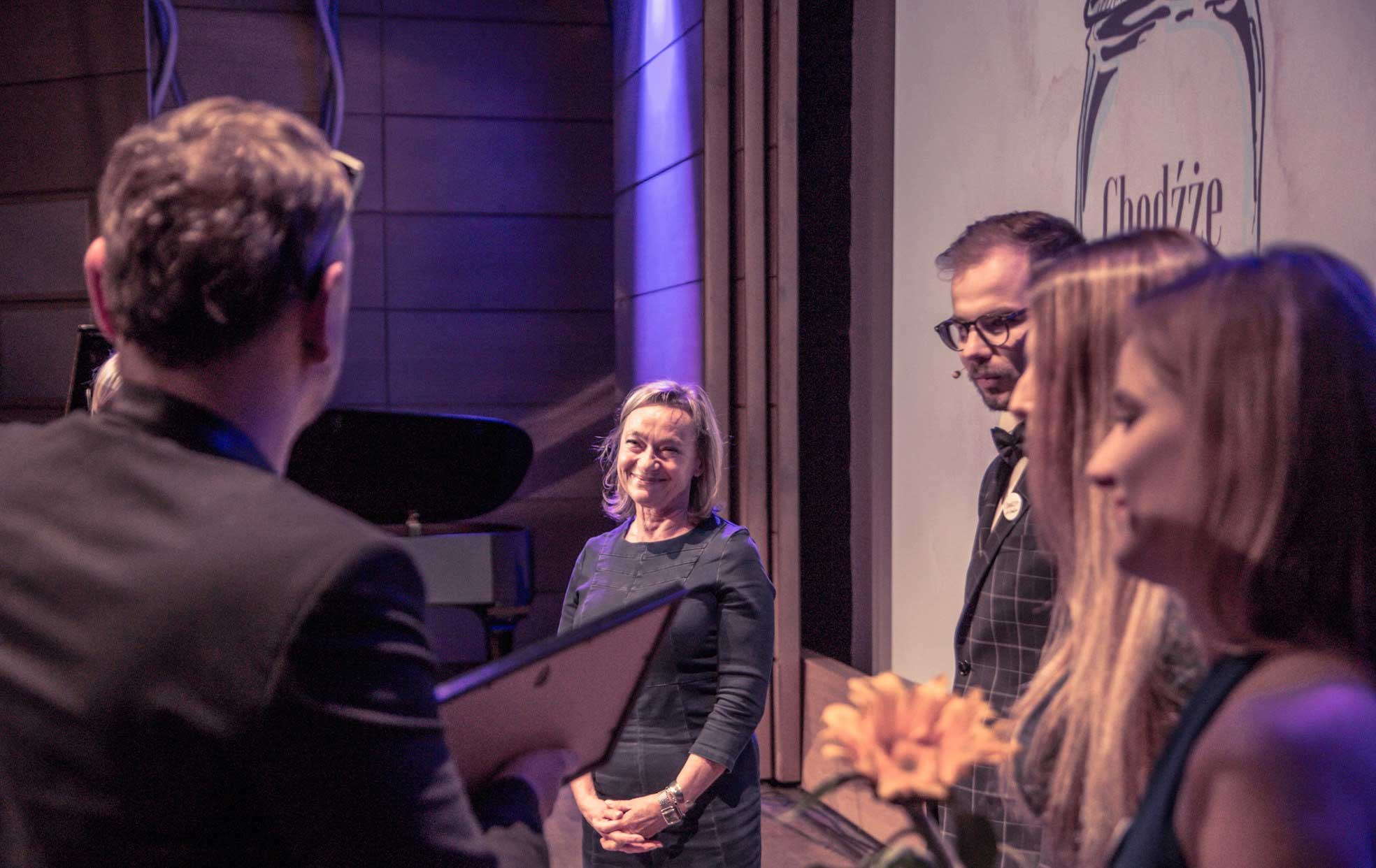 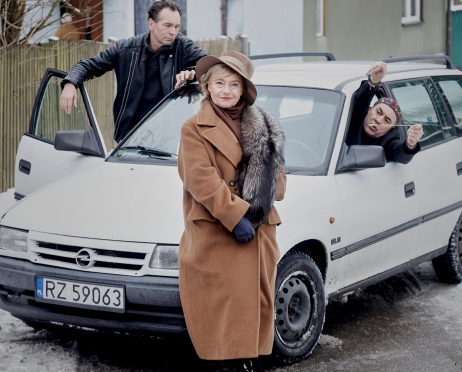 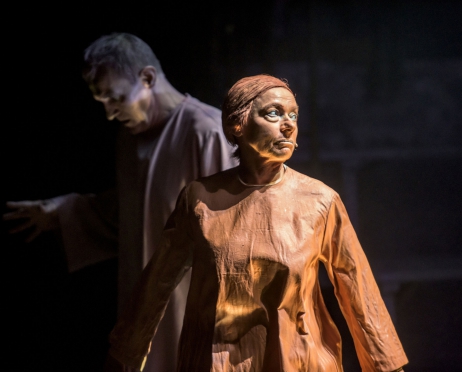 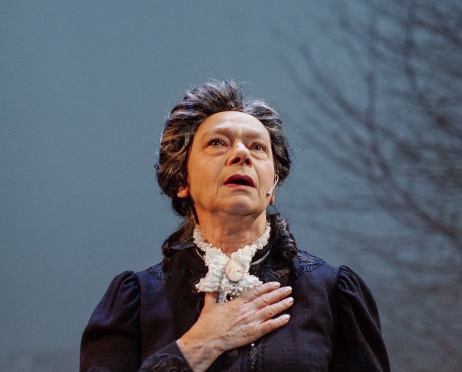 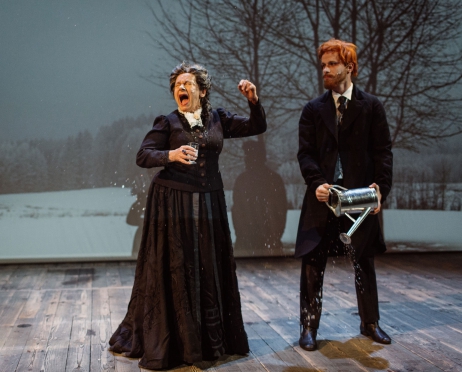 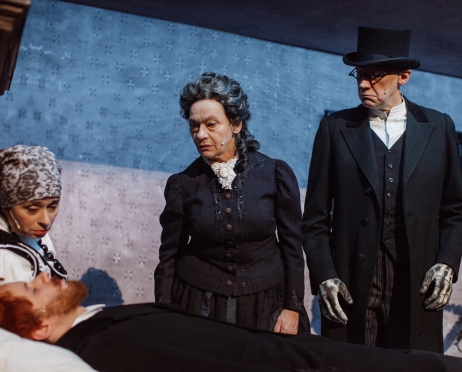 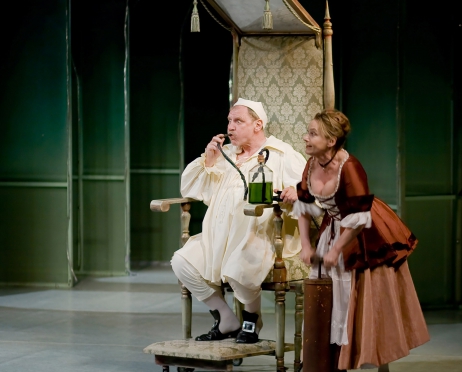 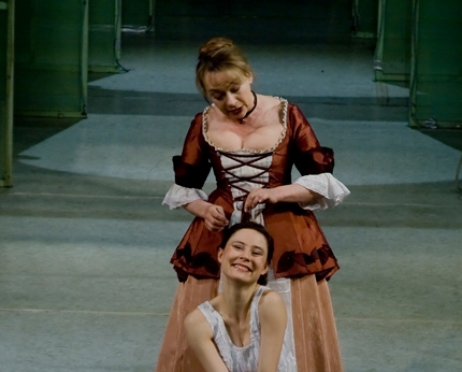 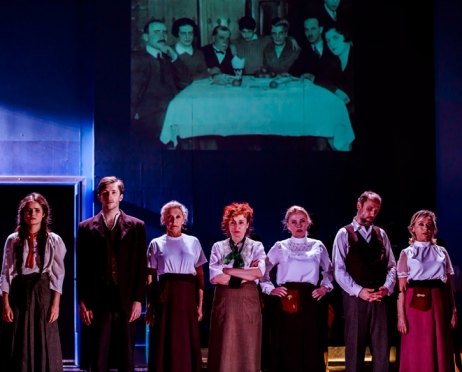