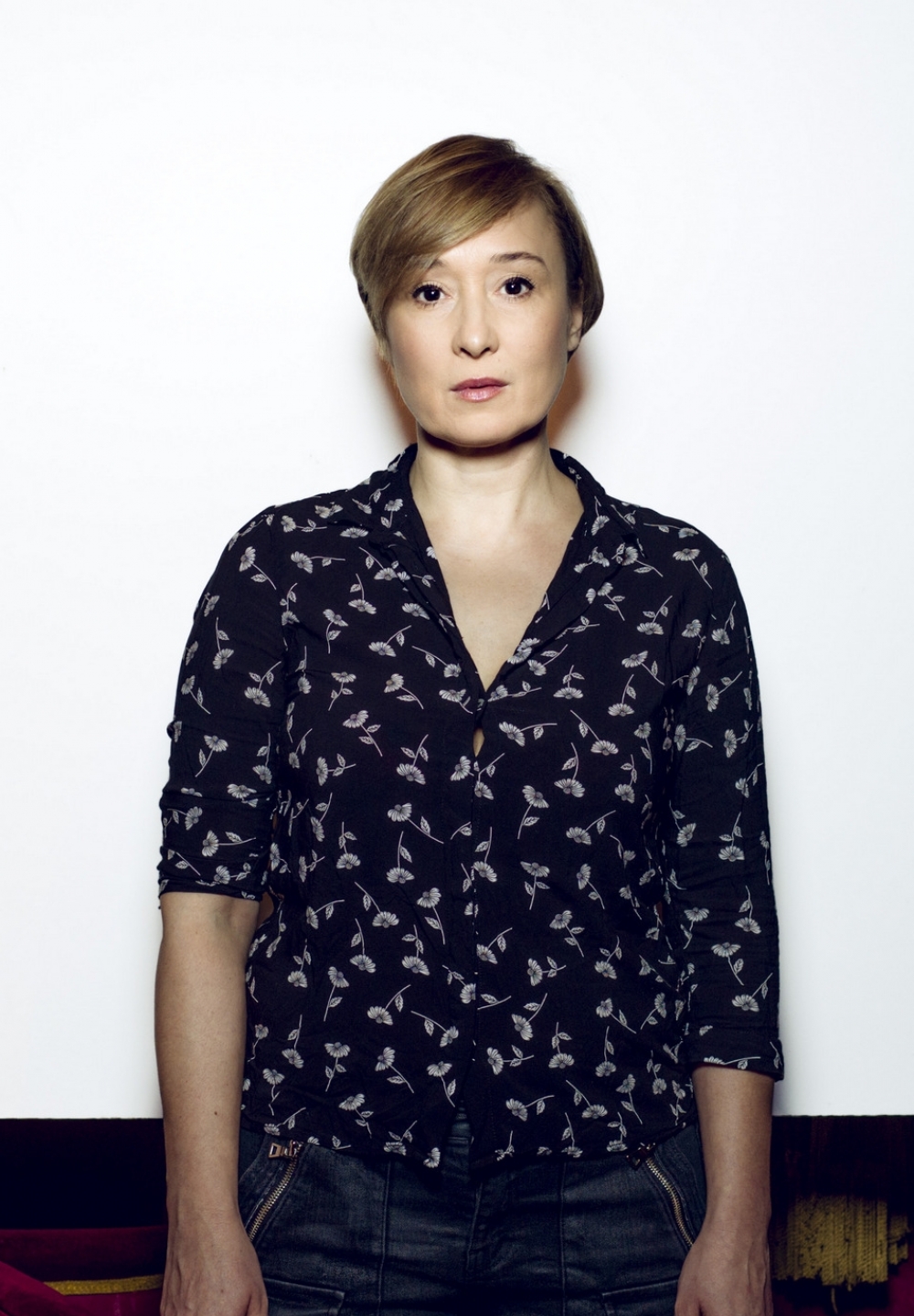 I sometimes dream of being like Joanna Kołaczkowska from Kabaret Hrabi... To have this ease, inner flow, and flow with the audience. Because this energy circulating between the stage and the audience is what thrills us most. Without it, there is nothing.

Beloved viewers, come to us as often as you can, and perhaps we'll be able to 'circulate' it some more.

Born in 1972 in Krakow, she graduated from the PWST National Academy of Theatre Arts in Krakow. Although she made her debut in 1992 as Juliet in William Shakespeare’s Romeo and Juliet (directed by Krzysztof Orzechowski) at the Ludowy Theatre in Krakow, she has been working for the Słowacki Theatre since 1996, i.e. since the beginning of her professional career.

She played in Krystian Lupa's Lunatycy [The Sleepwalkers] (in the 1995 and 1998 versions) at the Stary Theatre in Krakow, and cooperates with the STU Theatre.

In 1996, she received an award of the 14th Festival of Drama Schools; in 2001, she was presented with the Ludwik prize for her role as Shirley in Anna Reynolds and Moira Buffini’s play Jordan. In 2002, she received the Art Grant of the City of Krakow for her theatrical achievements. In the same year, she was awarded the Leon Schiller Prize; in 2003, she once again received the Ludwik award and the Golden Mask for her role as Aglaya in Fyodor Dostoyevsky's The Idiot. She received an acting award for the role of Jenny Von Westphalen in The Birth of Friedrich Demuth directed by Maciej Wojtyszko at the ‘Rzeczywistość Przedstawiona’ [Presented Reality] Festival in Zabrze 2015. The same role brought her the Acting Award at the Sopot Television Theatre Festival 2017. Also in 2017, she was yet again awarded the Ludwik prize for her role of Baroness Hulot in The History of Decline directed by Małgorzata Warsicka.

She has taken part in numerous Television Theatre productions, for example in Antigone directed by Andrzej Seweryn (2005). In addition to theatre, she has also acted in films such as Steven Spielberg’s Schindler's List (1993), Jerzy Stuhr’s Spis cudzołożnic [List of Lovers] (1995), Małgorzata Szumowska’s Ono [It] (2004), Adam Guziński’s Wspomnienie lata [Memories of Summer] (2016). 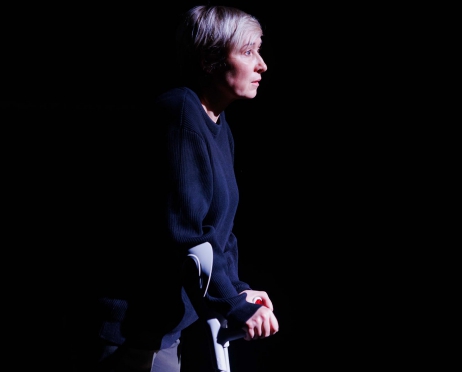 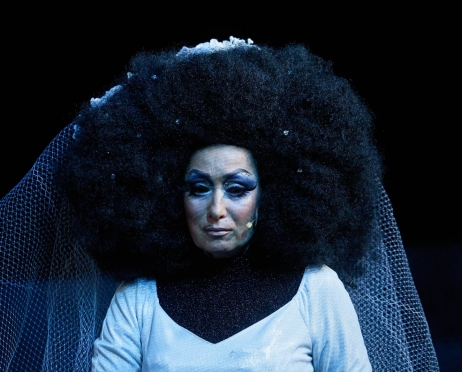 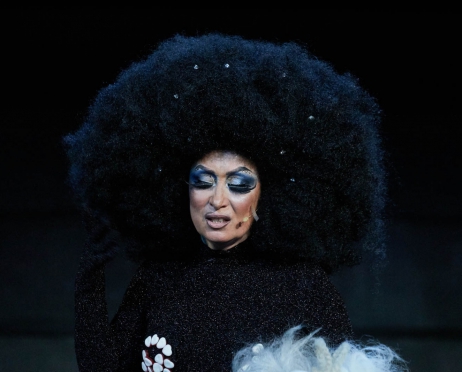 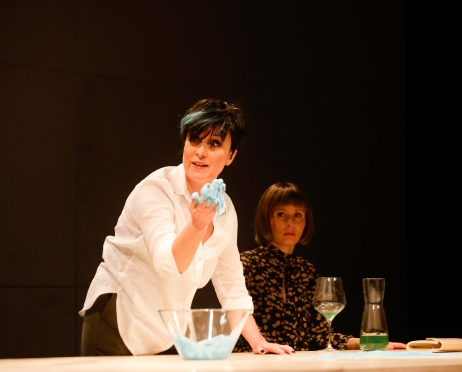 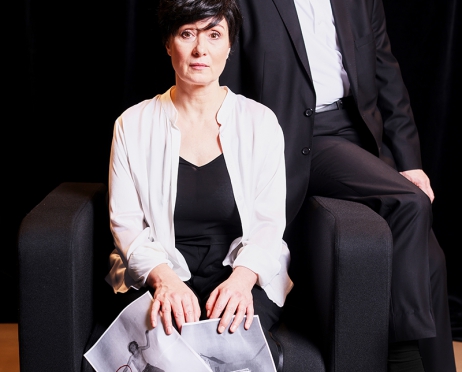 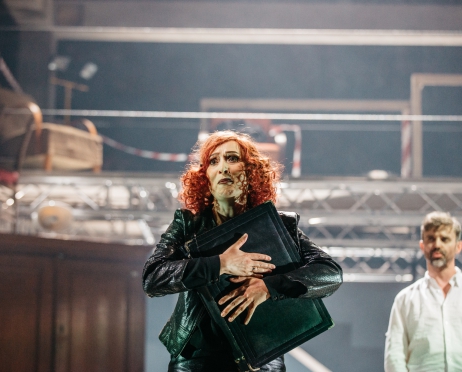 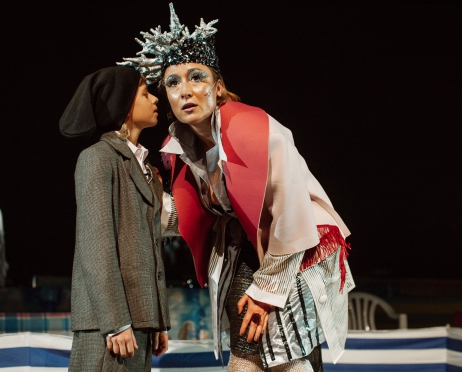 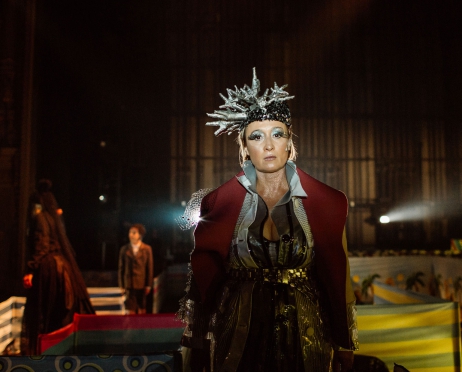 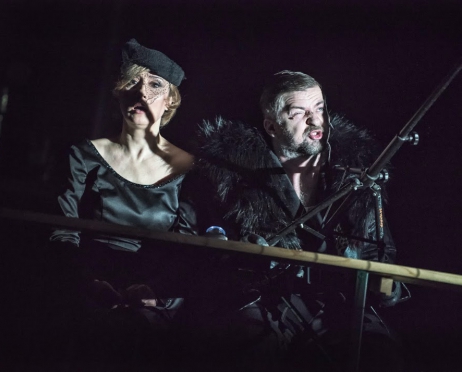 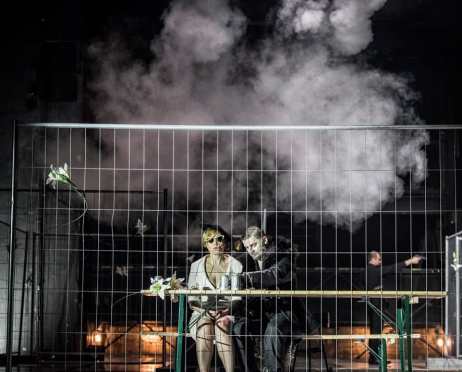 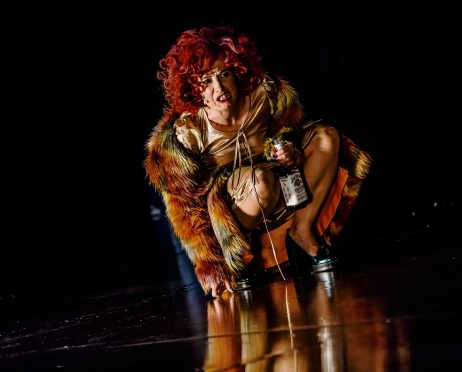 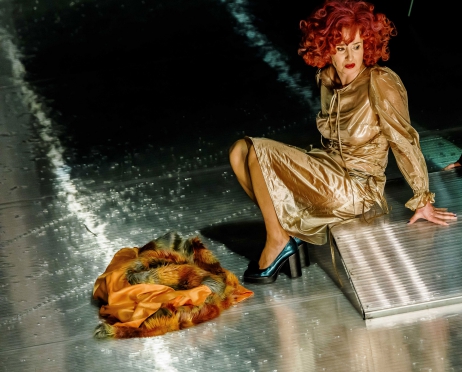 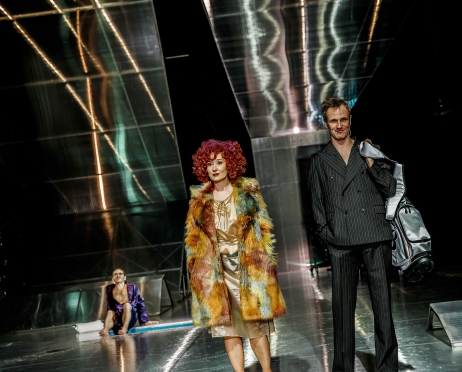 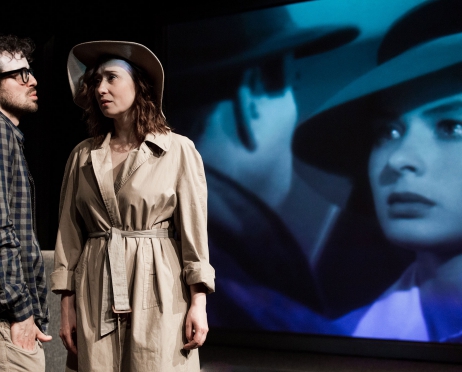 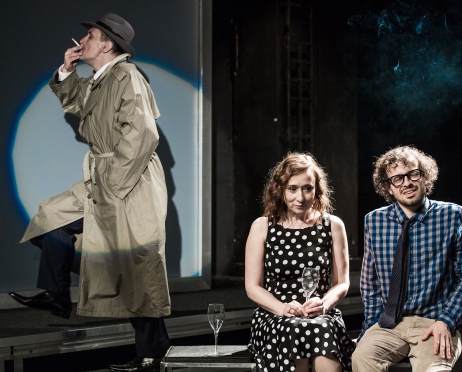 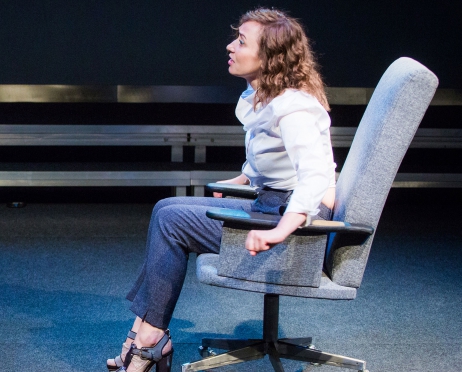 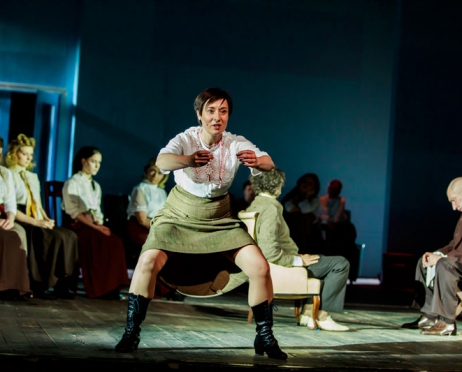 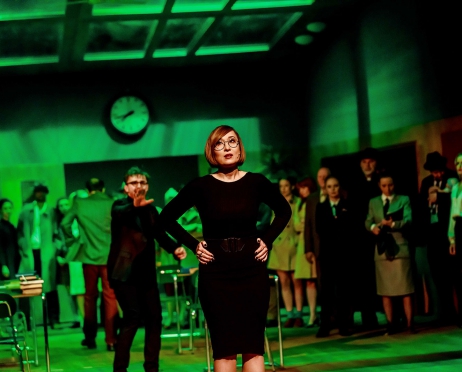