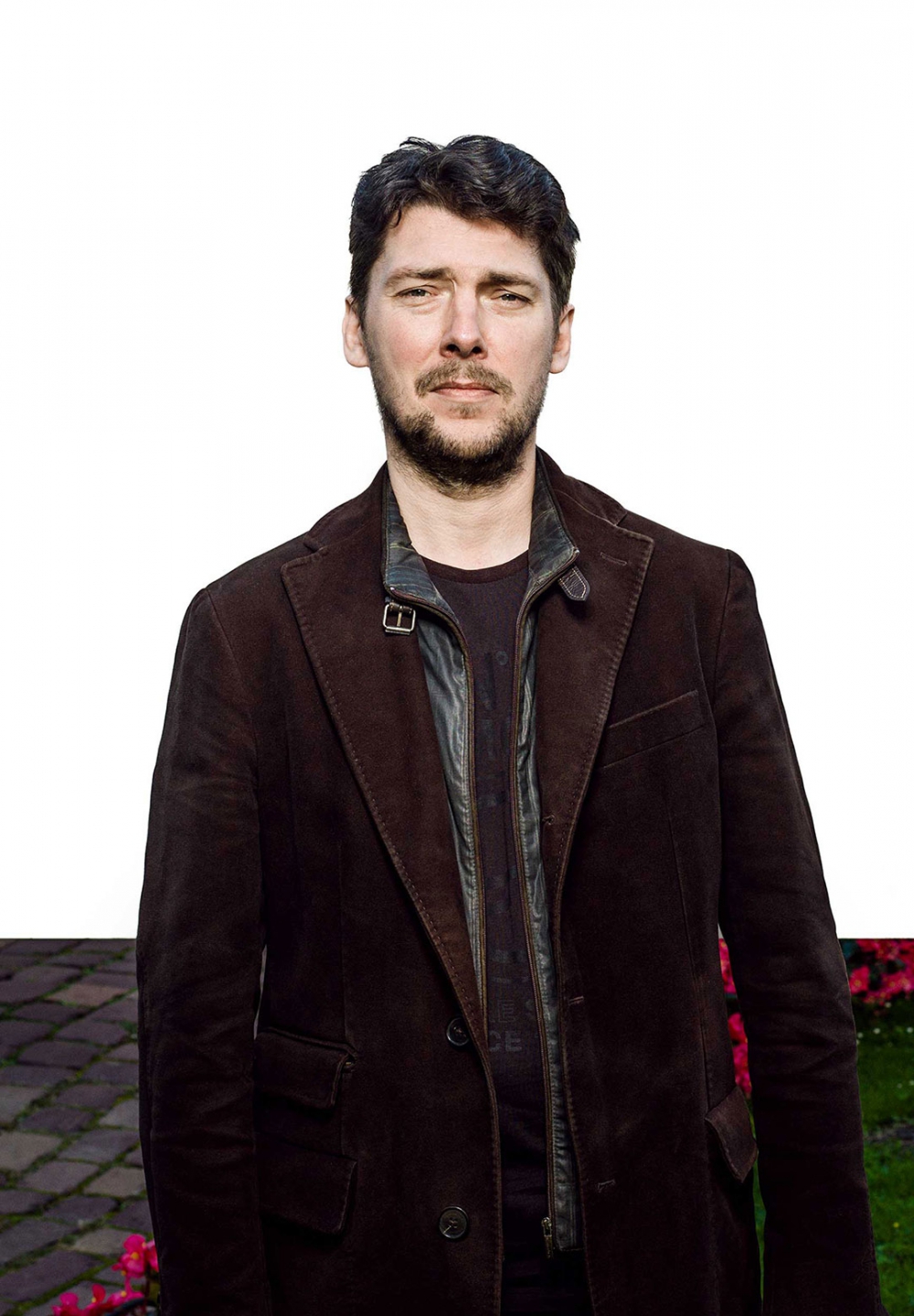 I've always been interested in authenticity. Authenticity in musicians, actors, all performers. I know it may sound strange coming from a person who is involved in creation and acting. I understand authenticity as a kind of flight orperdition, but at the same time as lightness, playfulness and detachmentfrom oneself and one’s situation. Authenticity as a specific experience of ‘here and now’, on the stage, in relation to one’s role, together with one’s partners and the audience. I believe that we will find each other many times ‘here and now’ on our stage.

Graduate of the PWST National Academy of Theatre Arts in Krakow. After his studies, he appeared as a guest actor at the Stary Theatre in Krakow (in productions by Jerzy Jarocki, Michał Zadara and Michał Borczuch). He often collaborated with Wiktor Rubin (at the Polski Theatre in Bydgoszcz, Wybrzeże Theatre in Gdańsk, or at the Szaniawski Theatre in Wałbrzych) and with Jacek Papis. He is closely associated with the Łaźnia Nowa Theatre in Krakow, where he acted in plays directed e.g. by Bartosz Szydłowski (Enter the Dragon. Trailer; Anti-Annunciation; Fan Club of the ‘Mission’ Movie;Blind Chance by Krzysztof Kieślowski; The Conformist 2029; Wałęsa in Kolonos; Kingdom). Since 2019, he has been an actor at the Słowacki Theatre in Krakow (where he earlier appeared as a guest actor in Caligula directed by Agata Duda-Gracz and in Camp Cataract directed by Dominika Knapik).

A Supposed Miracle, or Cracovians and Highlanders [COPY]

The Rumbling of the Milky Way 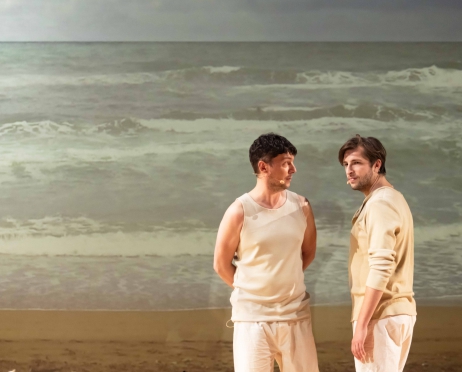 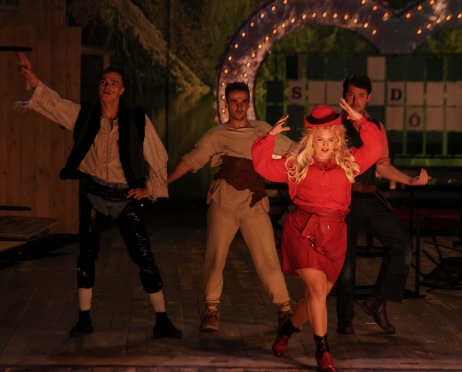 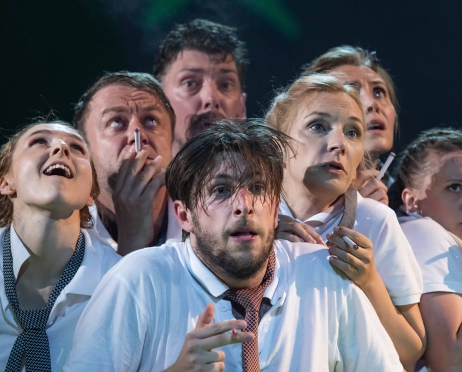 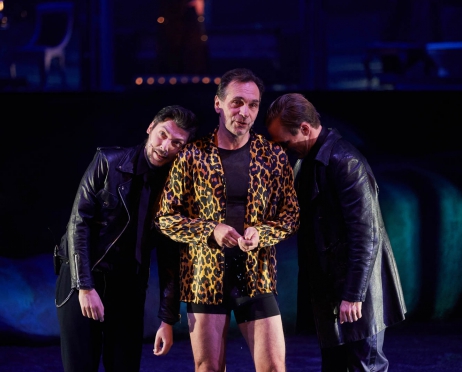