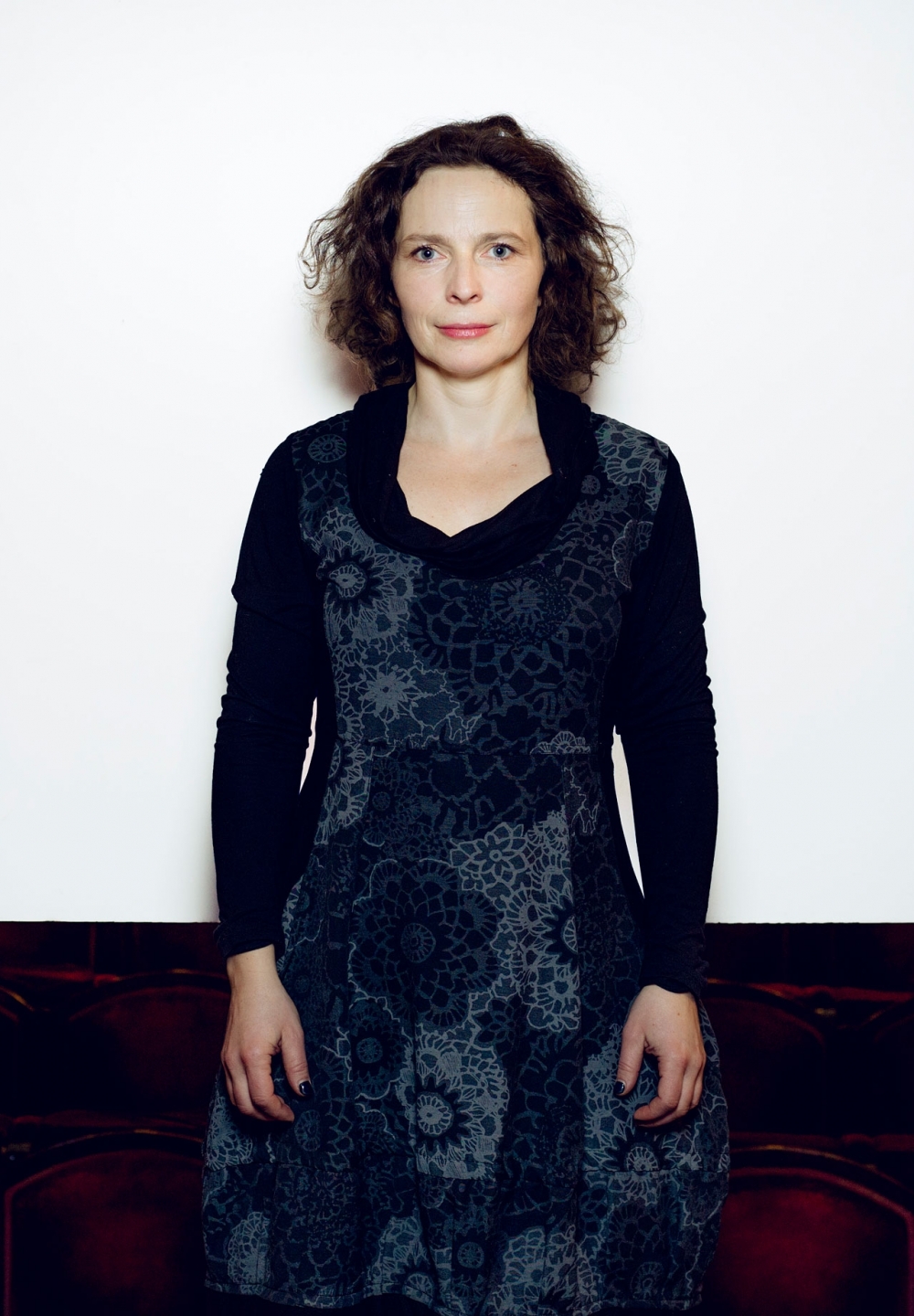 I can’t imagine life without a sense of freedom. I experience it most fully while hiking in the mountains or riding my bike, preferably doing long, several-week-long routes. You can really ‘shed’ you city skin then. Your mind and body can enjoy the unlimited space, the dense darkness of the night (impossible in the city), letting go of your watch. Ascending and descending mountain passes makes me feel the sense of life. I look for such moments in my work on stage. I am happy when I am ‘here and now’, I have a theme that touches me, and a partner who is my companion on this journey. Then a play may become a journey into the unknown. My search for such experiences has led me to improvisation workshops with Steen Haakon Hansen. For over a year I have been learning the art of improvisation together with my friends from the Impro Krk group. I would also like to add that another great teacher of improvisation is my little son.

Born in 1972, she graduated from the Wrocław branch of PWST National Academy of Theatre Arts in Krakow. After her studies, she joined the company of the Słowacki Theatre and has been its member since 1999.

Award winner at the 10thNational Festival of Contemporary Playwrighting ‘Presented Reality’ and the 43rd Festival of Small Theatre Forms ‘Kontrapunkt’. Winner of the third prize at the 17th Festival of Drama Schools for her roles of Zefira in Mikołaj Rej'sŻywot Józefa [The Life of Joseph] directed by Krzesisław Dubiel and Fyokla in Nikolai Gogol's The Marriage directed by Iga Mayr (PWST Wrocław) in 1999.

Winner of the Szczecin City Award for her role in Idiotka [An Idiot] directed by Marcin Wierzchowski from the Współczesny Theatre in Szczecin (together with Maria Dąbrowska and Małgorzata Klara) – for her courageous approach to cultural stereotypes of a woman and an actress in 2008. 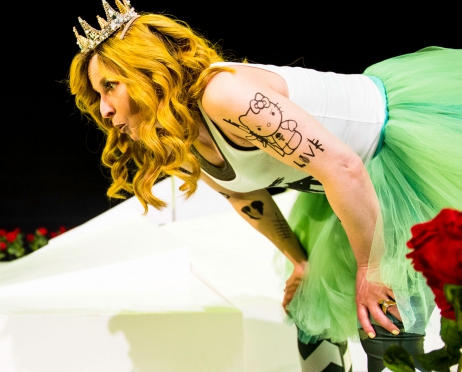 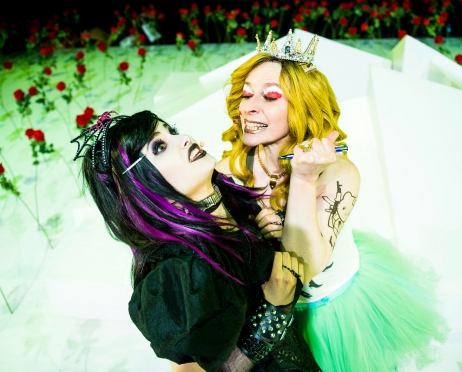 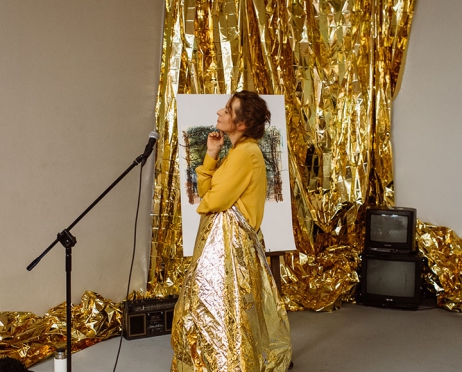 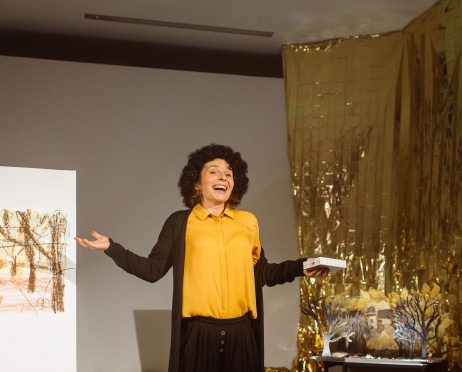 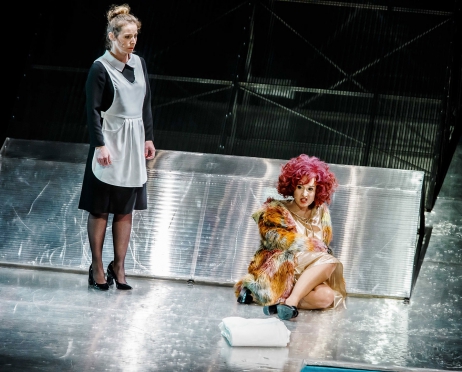 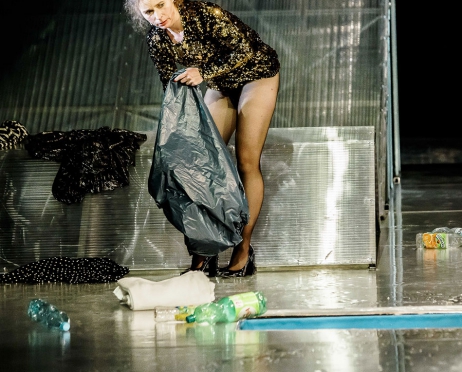 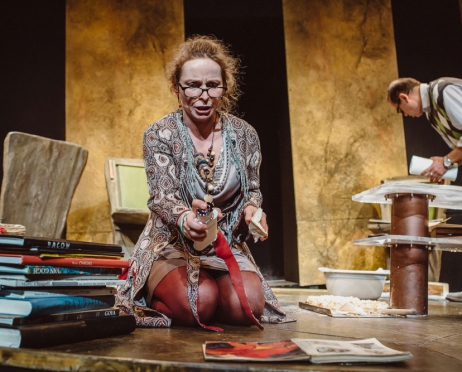 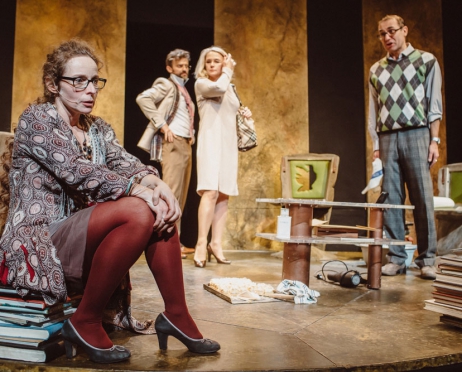 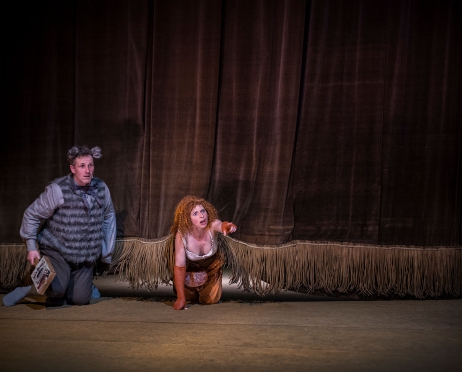 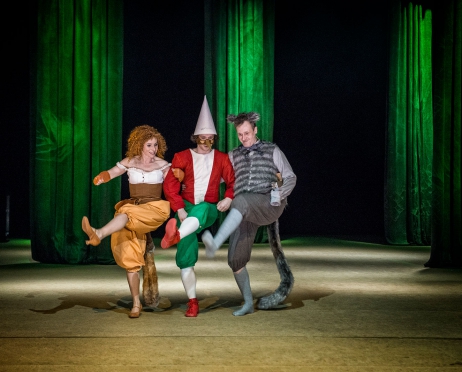