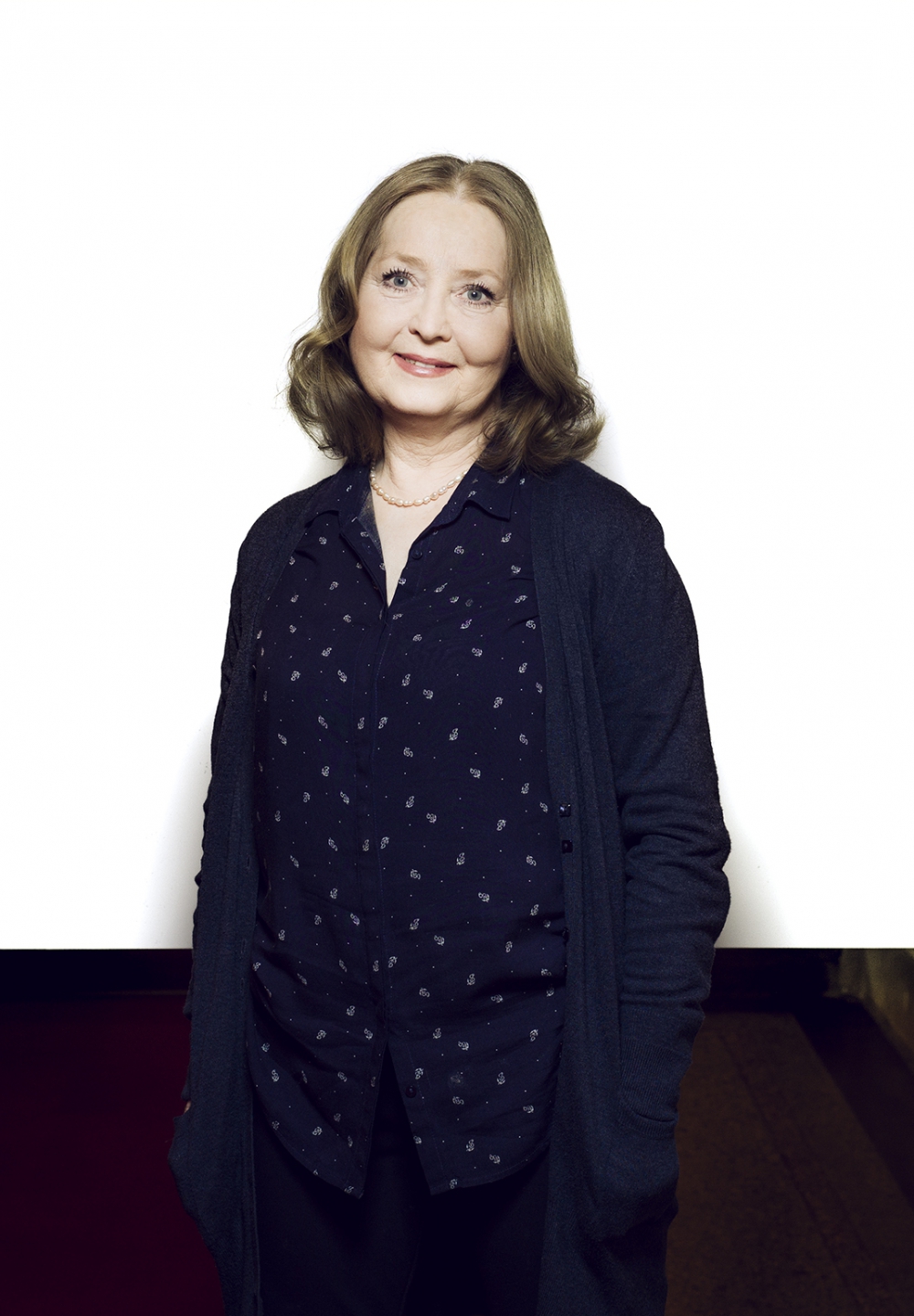 Theatre didn't disappoint me. I chose it consciously while still in high school, after 2 years of playing the role of Nel at the Osterwa Theatre in Lublin. I knew that both sublime and humiliating moments would await me. What I treasure most are my film roles, intensive, documented work, meetings with the best artists of those times. Now, after 47 years, I cannot understand the 'celebrity' phenomenon, it disgusts and outrages me. After all, my great masters – W. Łuczycka, R. Hanin, B. Pawlik – were very modest people.

I still enjoy acting, I like experimentation, I love my role in Teresica, I record poetry for an Internet portal, and in my spare time I expand my sizeable collection of my translations of Anna Akhmatova's poems.

Born in 1952 in Zaklików. Graduate of the PWST National Academy of Theatre Arts in Krakow. She made her theatre debut in 1972. She has performed on the stages of the Ludowy Theatre, Bagatela Theatre, STU Theatre and Krakow Opera, with which she continues to cooperate to this day, and where she can be seen as Donna Anna in the main role of an opera Teresica – una pasión staged by Fred Apke. She also cooperated with the Powszechny Theatre in Warsaw and with the Stary Theatre in Krakow.

She debuted on the stage of the Juliusz Słowacki Theatre in 1972, and became a permanent member of the Theatre company in 1986.

Adamek has played numerous roles in the Television Theatre, including Juliet in the famous adaptation of Romeo and Juliet by Jerzy Gruza (1974). She has acted in nearly forty television series and films, including Spis cudzołożnic [List of Lovers] by Jerzy Stuhr (1995), Wszyscy jesteśmy Chrystusami [We’re All Christs] by Marek Koterski (2006), Jutro idziemy do kina [Tomorrow We Are Going to the Movies] by Marek Kwieciński (2007), Rezerwat [Preserve] by Łukasz Palkowski (2007).