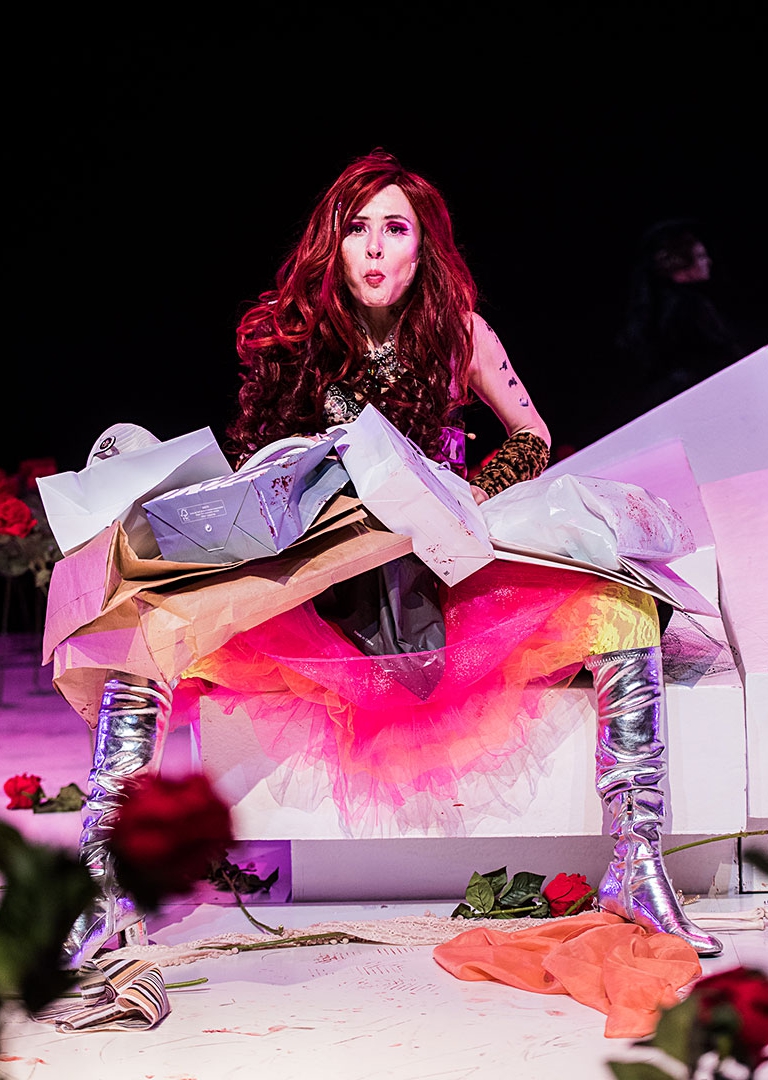 In the sixteen years since its first edition, the book – seething with sexism and plain boorishness – has managed to become first outdated and then unexpectedly up to date again. In an era when the demons of nationalism come out of their shadows, Dorota Masłowska's Polish-Russki War takes on a striking, venomous glow.

In Mateusz Pakuła and Paweł Świątek's adaptation, this story of a certain ridiculous (or completely ‘un’-ridiculous) war – a war with the Russkis, or any random stranger – and the story of its central character, Silny [Strong], is told by five girls who the chief ‘chav-hussar’ of the Republic of Poland met on his messed up way. 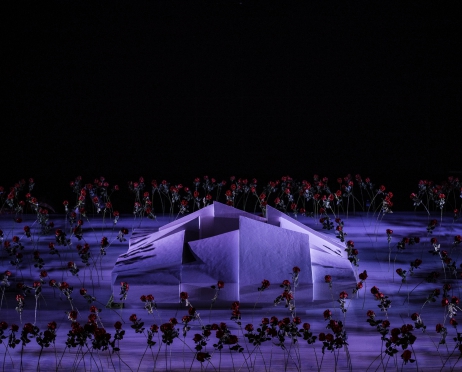 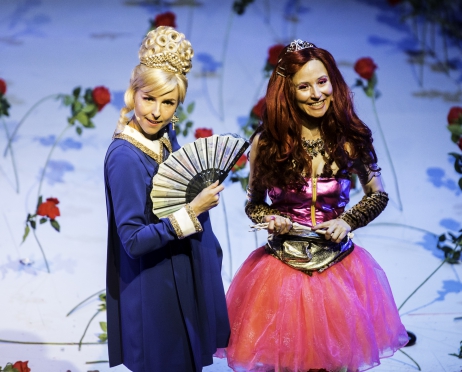 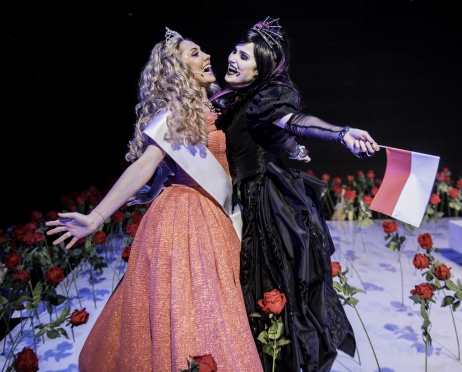 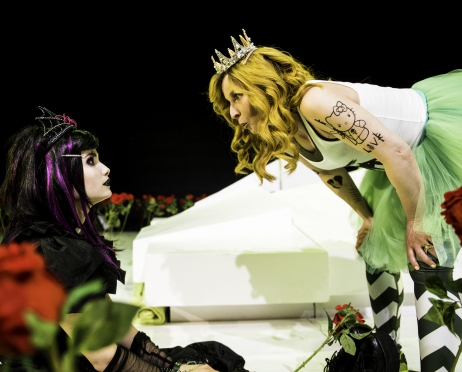 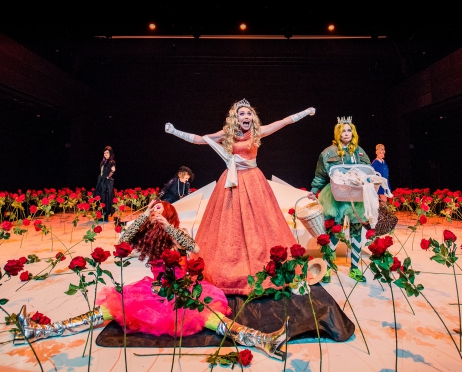 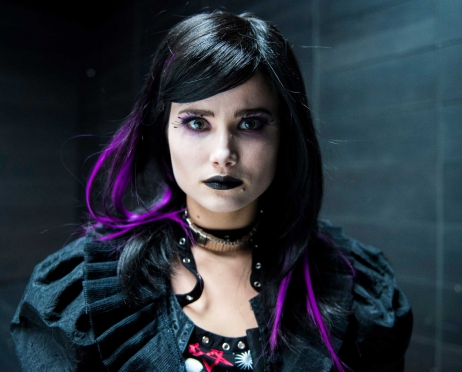 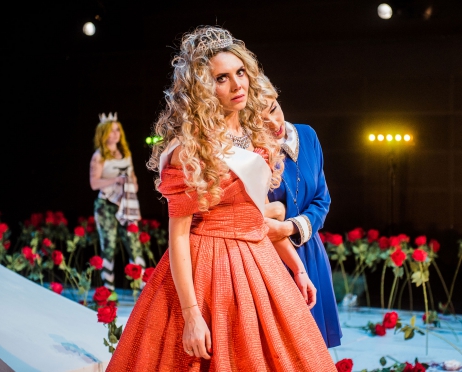 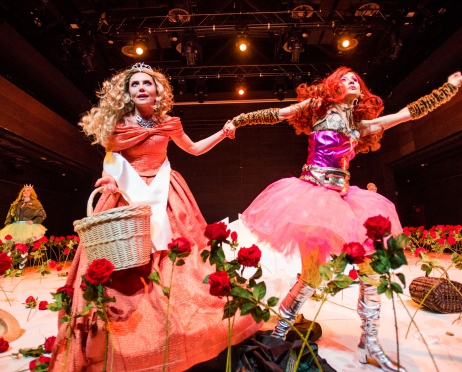 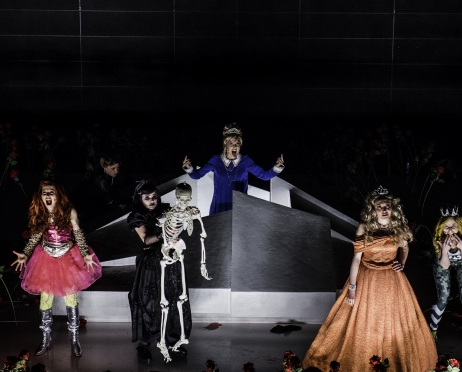 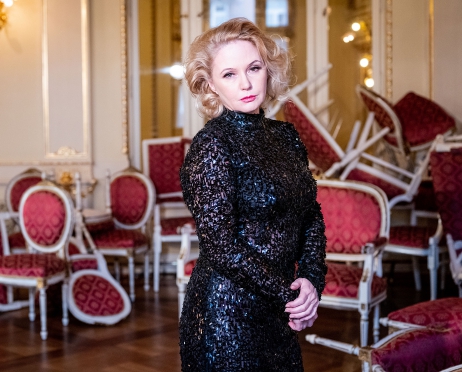 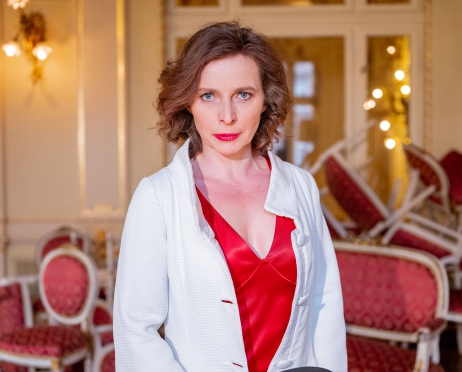 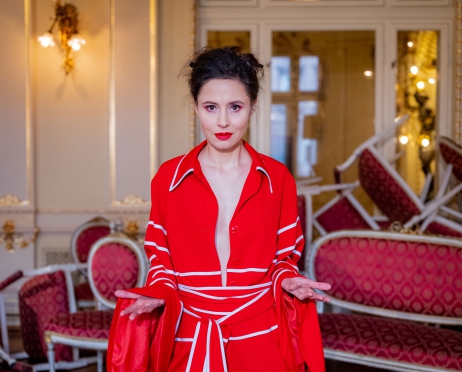 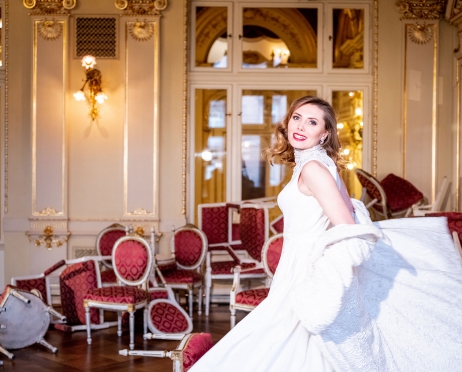 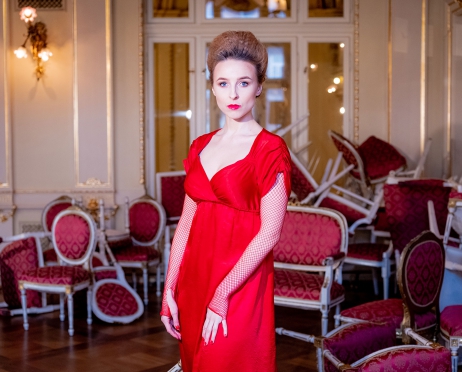 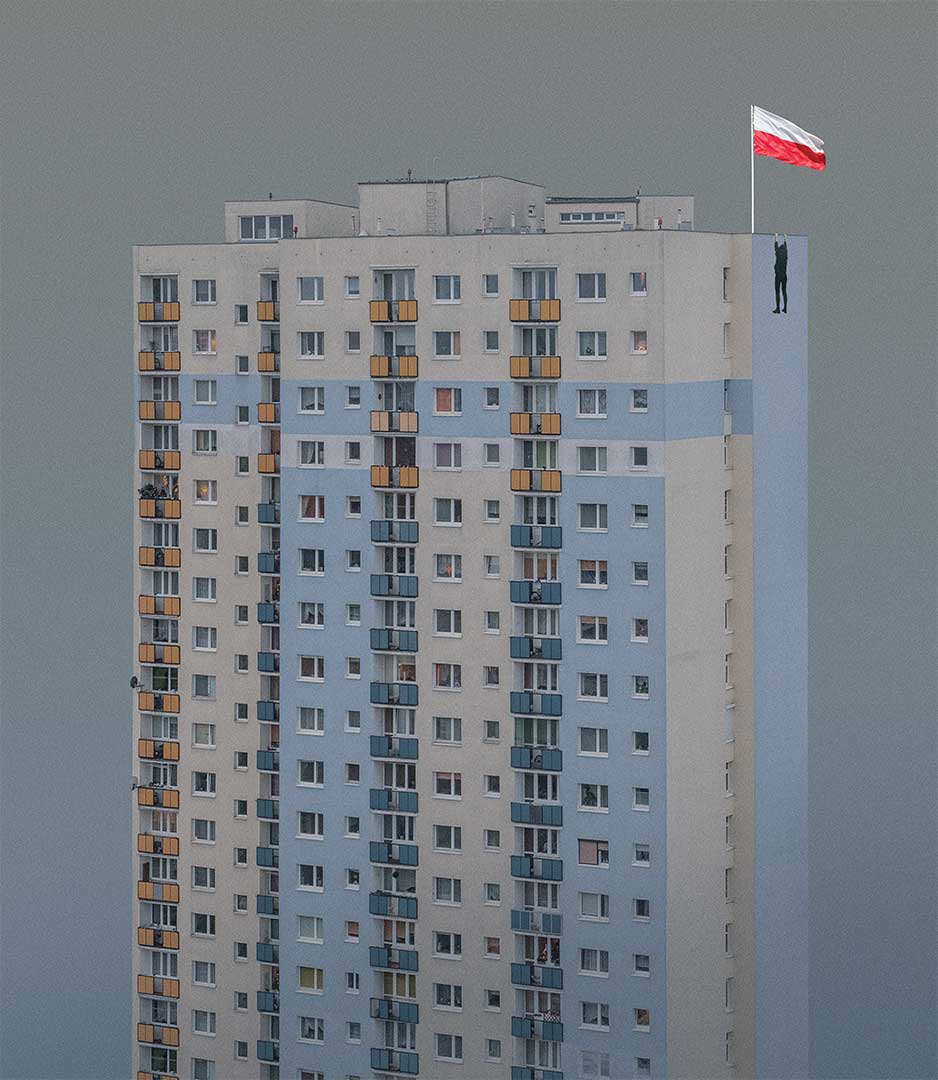 We are pleased to inform you that the play ‘Polish-Russki War under the White-and-Red Flag’ directed by Paweł Świątek qualified for the 25th National Competition for the Staging of a Contemporary Polish Play. >>

[COPY] [COPY] [COPY] 1989 1989 [COPY] A Christmas Carol A Supposed Miracle, or Cracovians and Highlanders Act of Killing Agamemnon Balladyna Botticelli Danton Dragon! Fern flower Forefathers' Eve God of Carnage God, Me and Money Grub Hamlet I Am Happy and Laughing till I Cry IMPRO KRK Jacquerie Late Company Late Company [COPY] Love Madame Bovary Moron My Stay’s Almost Over and I’m Still Alone Mysteries of the 1900 Wedding OF TWO DOCTORS AND ONE PATIENT OF TWO DOCTORS AND ONE PATIENT [COPY] Old Testament – Reanimation On Cats ONE THOUSAND AND ONENIGHTS. Scheherazade 1979 Peter Pan and James Hook Polish-Russki War under the White-and-Red Flag Revenge Simona K. Crying in the Wilderness The Doll The Imaginary Invalid The Name of the Rose THE QUACK Winter Nesting