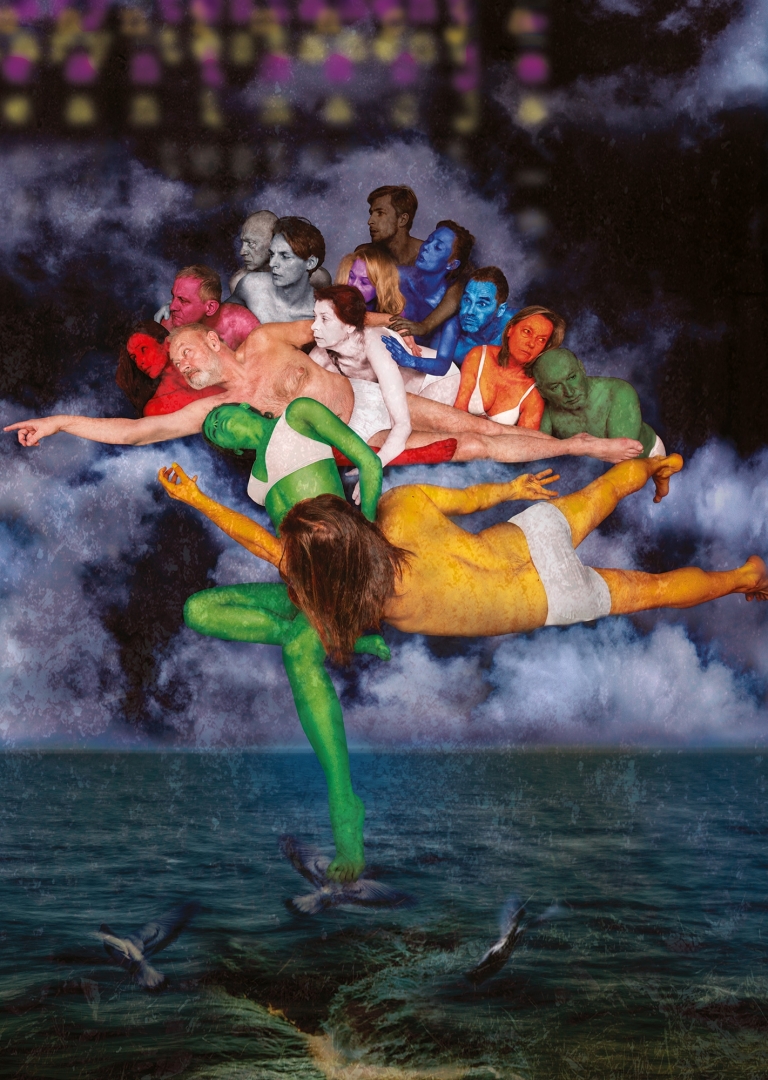 Agata Duda-Gracz, an author well known to the Krakow audience, decided – specially for our theatre – to write a script inspired by the Old Testament.

On the basis of the books of the Bible (not necessarily the most popular ones such as Genesis or the Books of Moses) and their protagonists, she tries to take a closer look at our times. She assumes that the work of creation is taking place today. Starting with this prima materia for other stories and archetypal characters, she observes their progressive degradation and destruction.

At the same time, this type of literary matter provokes us to pose the most important questions: about God, love, the motif of forgiveness, atheism, freedom and subjugation. Łukasz Wójcik – who has already worked with the director on Wilgefortis or How a Female Saint Grew a Beard, or An Interesting Time of Year – is responsible for the musical aspect of the show. His music, as well as the songs sung during the performance, will serve as extremely important components thereof; the narrative core of the story.

We would like to thank Paweł Chról from the Hebrew Club for his translations and transcription of the biblical text into Hebrew.

We would also like to extend our gratitude to the Miejski Park Foundation and the Zoological Garden in Krakow. 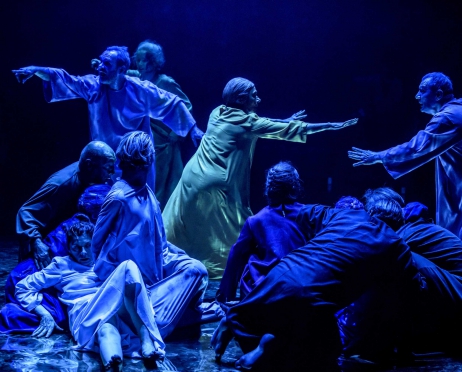 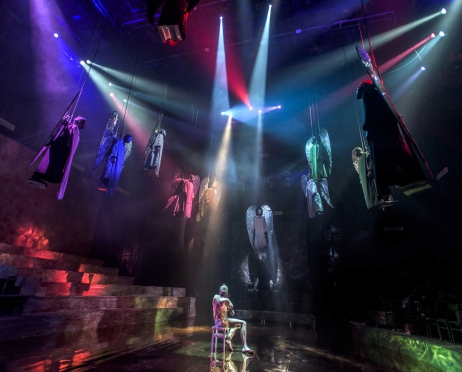 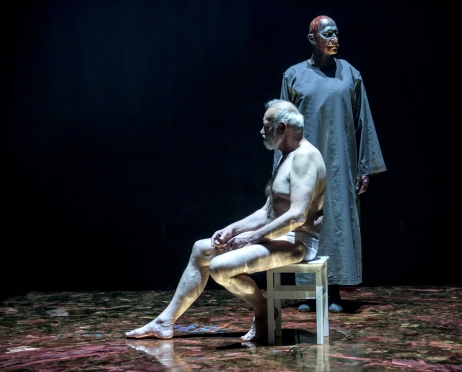 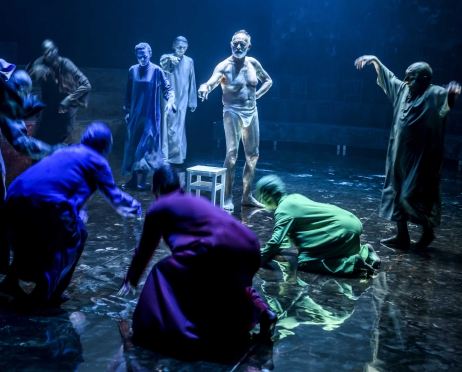 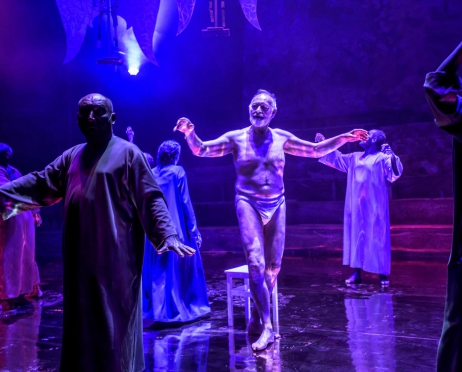 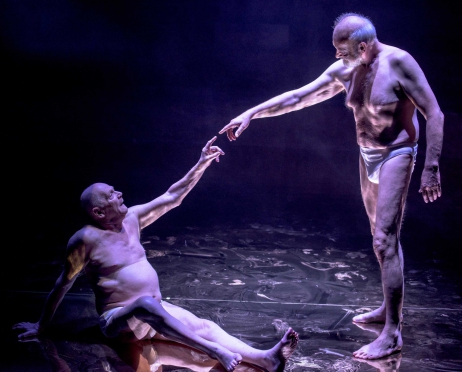 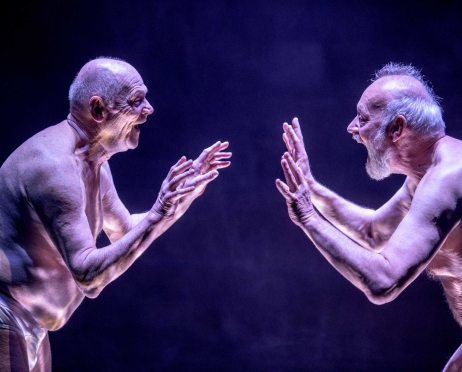 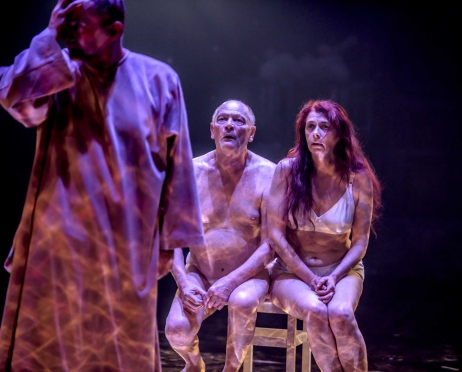 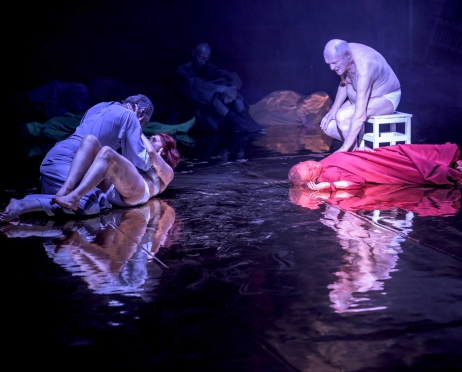 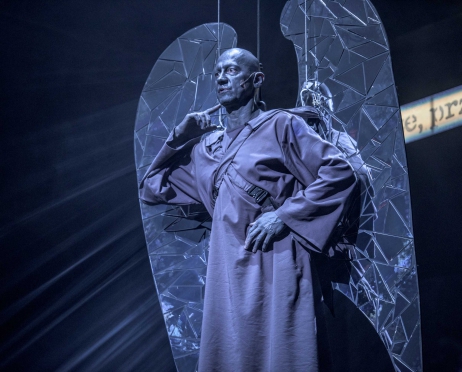 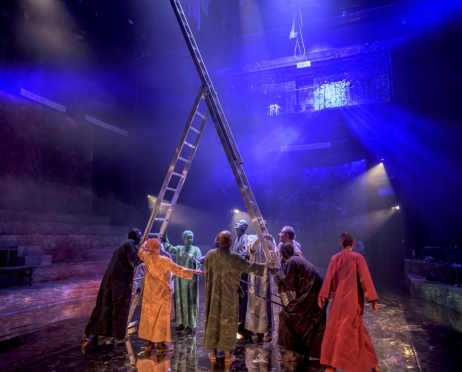 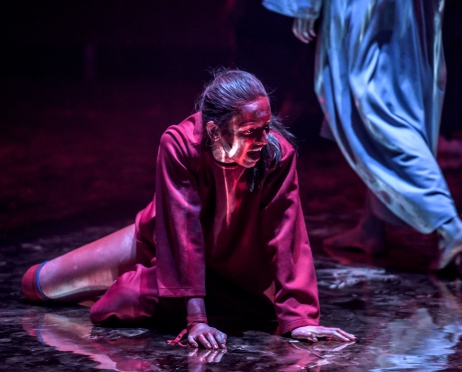 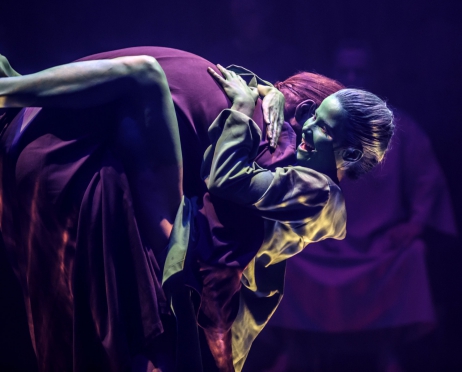 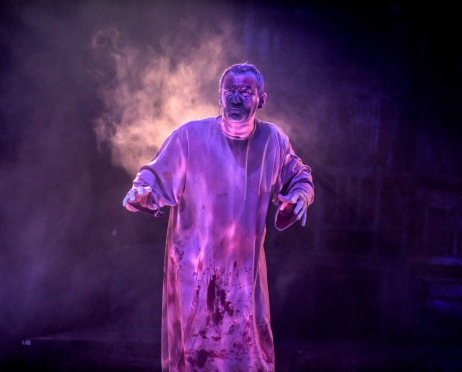 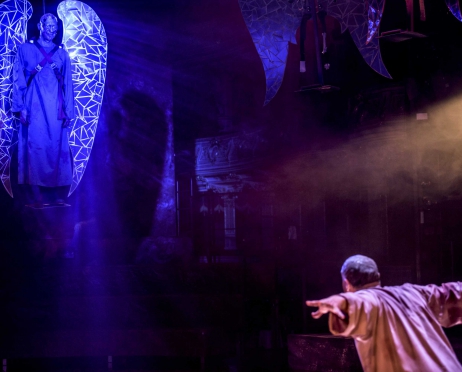 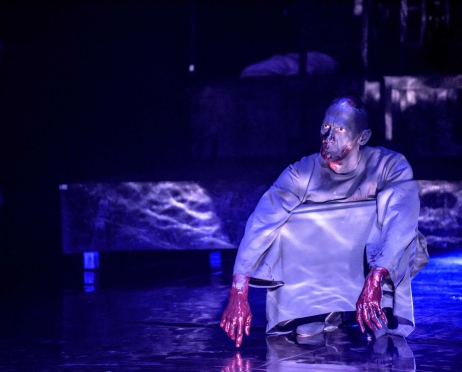 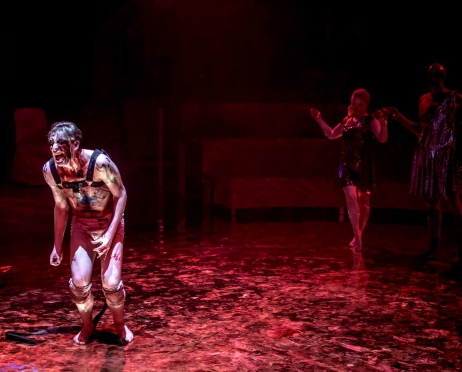 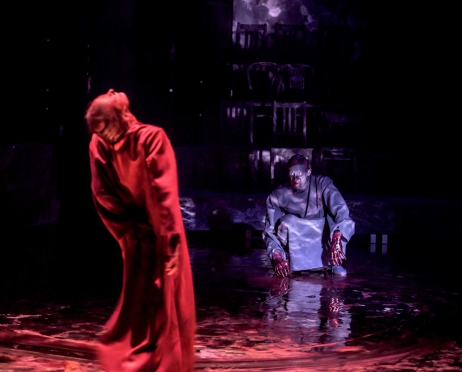 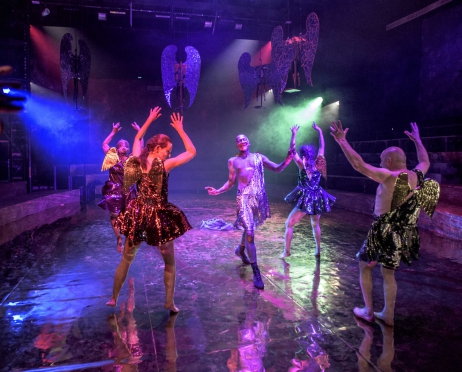 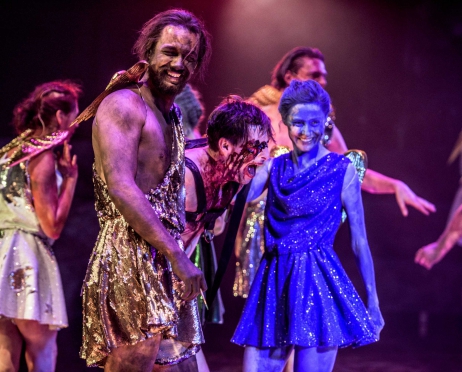 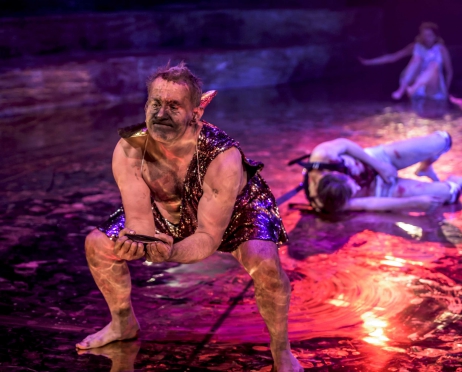