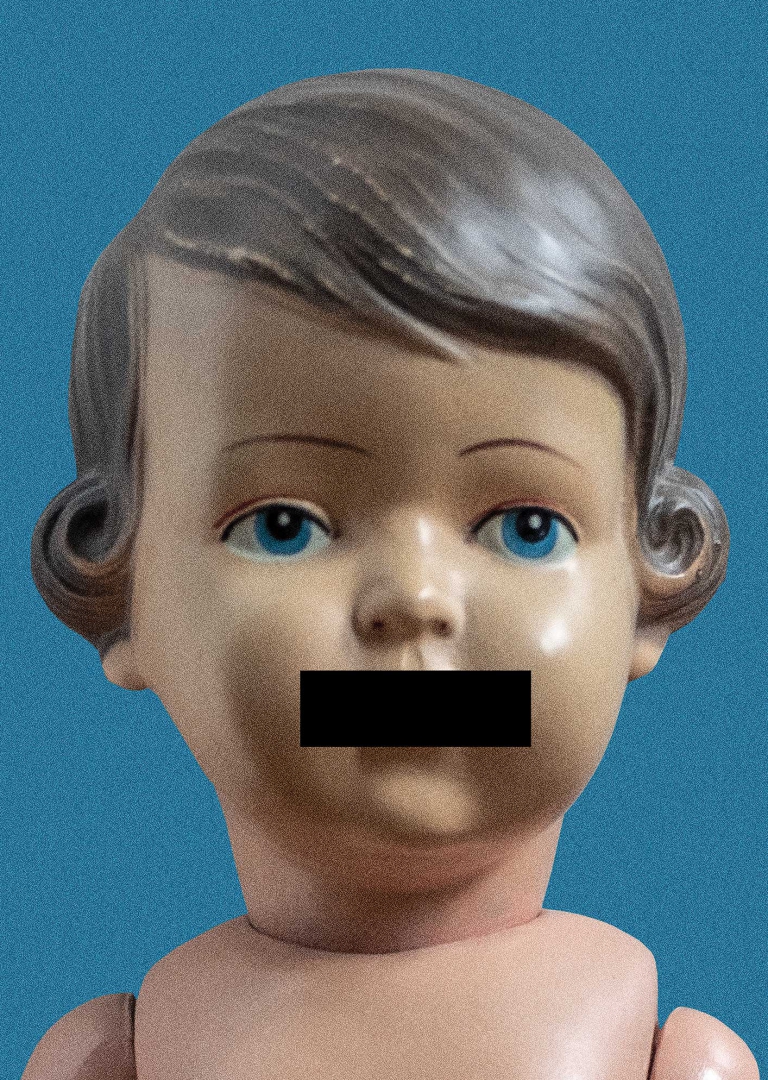 The play will be presented on 24 May at 8 p.m. as part of the Public Theatre Day and the ‘The Three-Hundred-and-Fifty-Penny Ticket’ (3,5 pln) campaign. More about the tickets and the campaign.

A doll – a figurine representing a human being (often an infant), animal or a fictional humanoid, nowadays usually made of plastic and fabric. Dolls are most commonly used as toys for children. Other types of dolls are intended for adults’ collection purposes. Dolls can also be used as decorative elements. In some cultures they carry a symbolic meaning and are used in ceremonies and rituals as idols representing deities (or sexual objects).

Archaeological research indicates that they rank among the oldest toys known to mankind – they were found in Egyptian tombs dating back to 2000 BC. 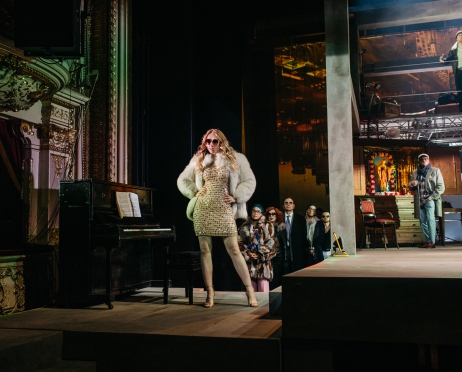 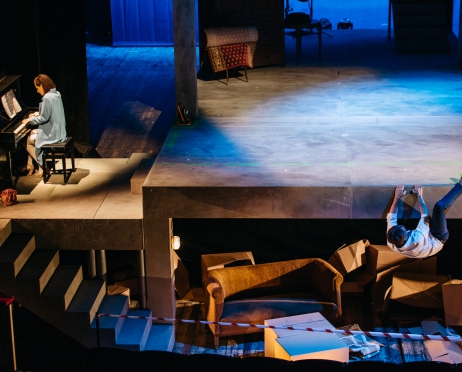 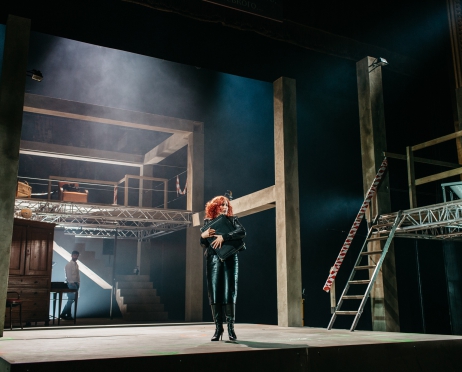 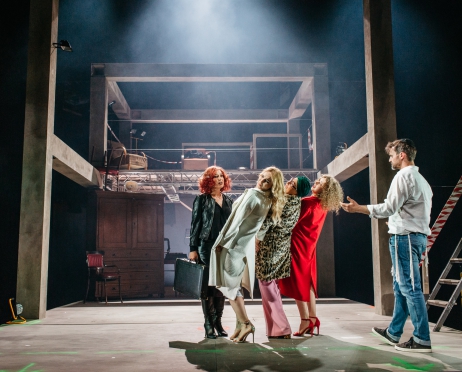 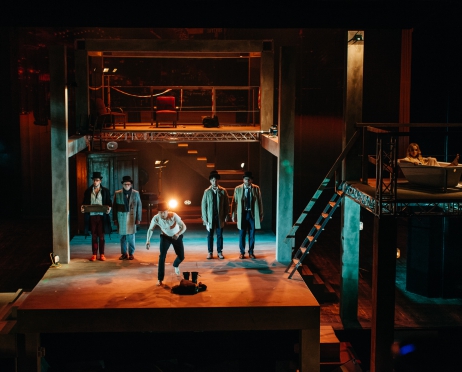 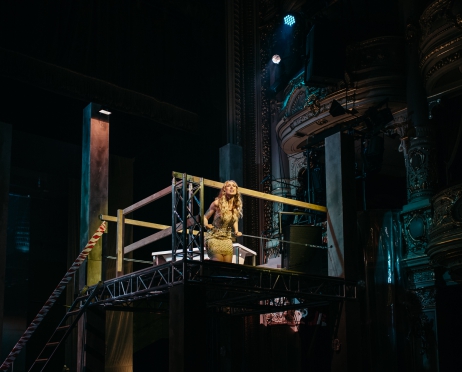 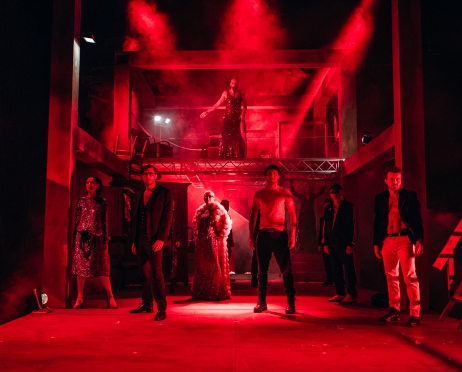 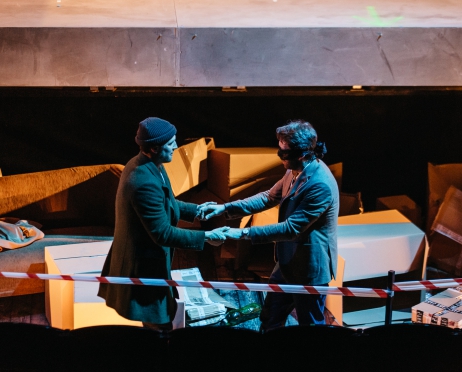 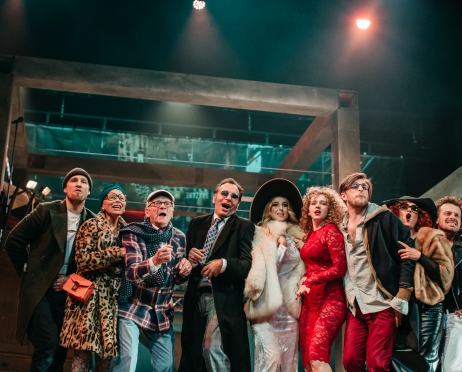 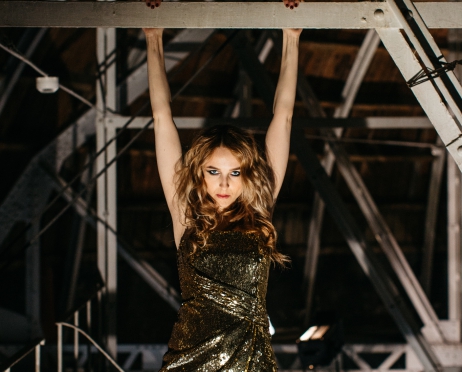 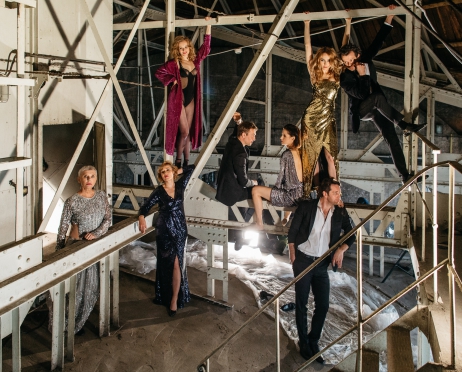 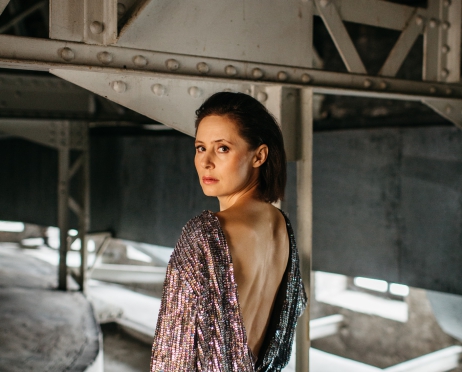 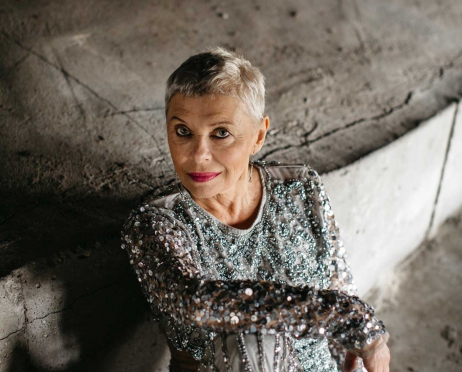 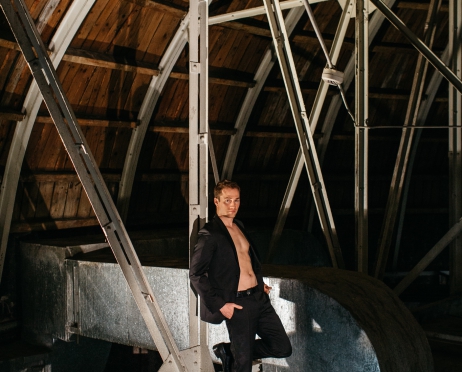 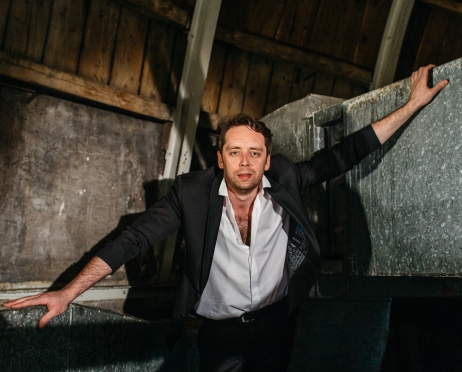